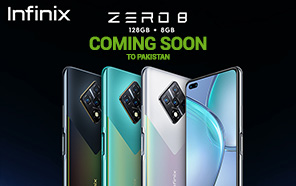 Infinix Zero 8 Announced: A Solid Value Flagship with a Fresh Design is Coming Soon to Pakistan

Infinix has just recently announced Zero 8 globally and since yesterday the sales have started in Nigeria. Now the news is that the handset will soon launch in the Pakistani market, making a valuable addition to the Infinix price card in Pakistan. From bland to garnish and everything in between. The one style that keeps returning every few seasons is the so-called gem-cut diamond design. 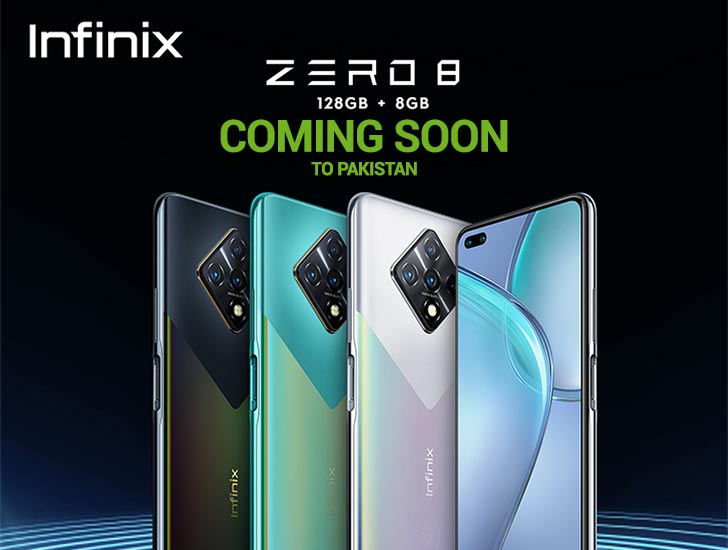 The highlight of the Infinix Zero 8 would be its oversized profile. The camera bump takes up a big chunk of space, with its boxy shape reflected in a duo-tone accent that stretches to the middle. 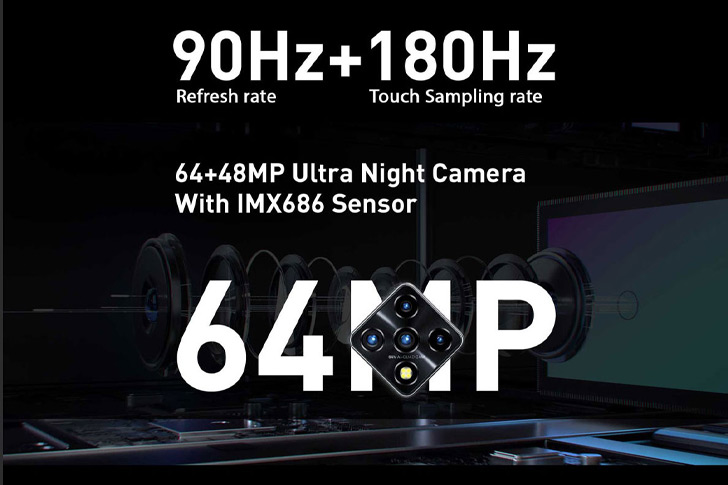 The running theme of the Infinix Zero 8 continues with the bulky 6.85” IPS LCD display that delivers an HD+ resolution at a 90Hz refresh rate. While the form factor is unusual, the highlight of this screen would be its equally uncharacteristic screen-to-body ratio. Infinix has trimmed off the bezels to the edges on all four sides and housed the two front-facing cameras inside a punch-hole cutout. The fingerprint scanner is mounted on a side. 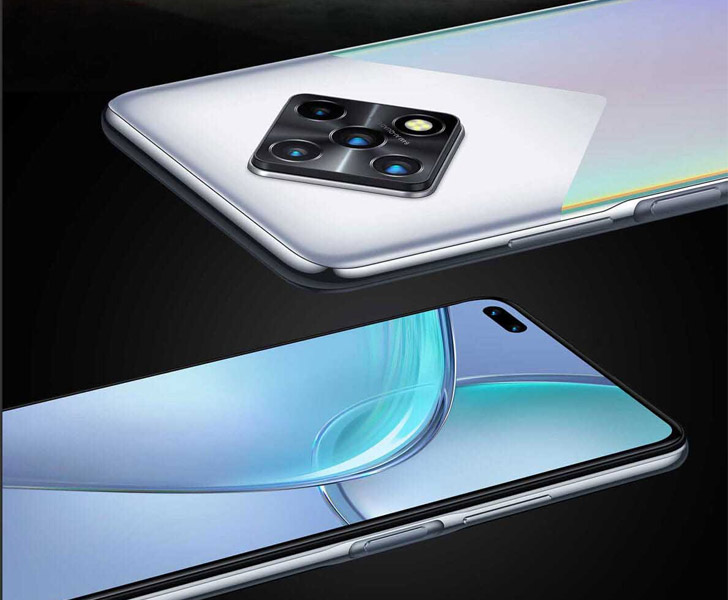 On paper, the Zero 8 cameras are typical of what you’d expect from a sub-flagship. You get a 64MP Sony-made standard camera with EIS (or electronic image stabilization) and an 8MP ultrawide camera. The other two Infinix 8 sensors are for depth-sensing and low light shooting. The front camera is just as robust — something of a motif for Chinese smartphone brands. You can capture selfies with either the main 48MP sensor or switch to the 8MP ultrawide for group shots. The camera is more than solid for a phone in Zero 8’s bracket. 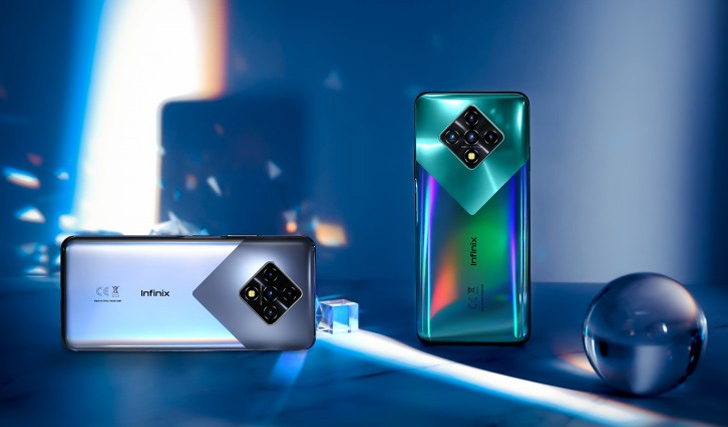 MediaTek’s Helio G90T processor powers the Infinix Zero8 — not the most powerful chip around but acceptable for a device in the Zero 8’s bracket. Its 4,500 mAh battery supported with 33W Fast Charging, 8GB of RAM, and 128GB of storage should make for snappy performance, however.

The sales have already started fin Nigeria, where the Infinix Zero 8 is retailing for 116,900 Nigerian Nairas. The next stop is said to be Malaysia and India and then it will land in Pakistan in October (confirmed by the local sources). What mobile expects the handset to be priced anywhere between 40,000 to 45,000 PKR.