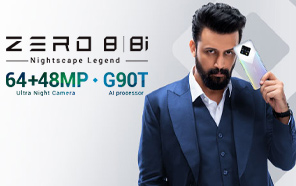 Infinix Zero 8 and Zero 8i Launched in Pakistan; A Camera and Performance Focused Duo

Infinix Zero 8 series made its debut in Pakistan on schedule today, featuring Zero 8 and Zero 8i. Pre-orders start from October 11 and official sales from October 15. The Zero 8 is a mid-range model that covers all trending bases and the Zero 8i is essentially the same phone but with trimmed down cameras. We’ll take a look at both. 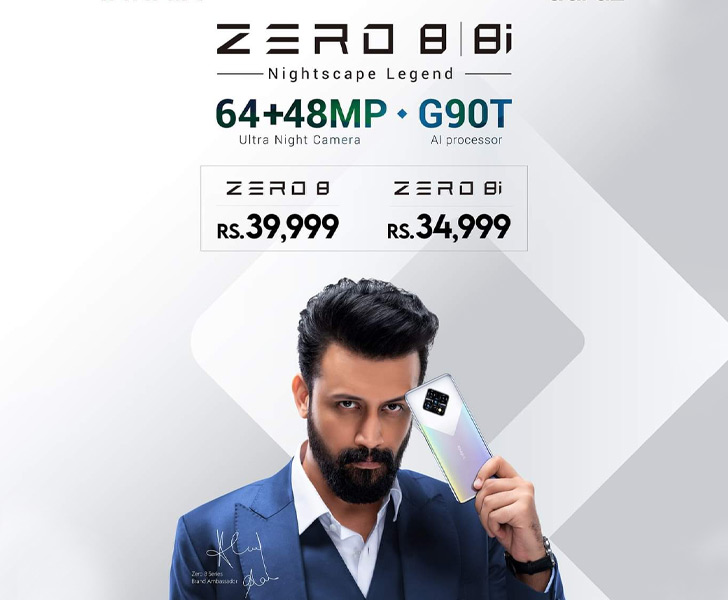 Infinix Zero 8i shares its entire build with the Zero 8: the same 6.85” 90Hz screen, an identical design, two cameras on the front, four on the back, and the same MediaTek Helio G90T chipset. Even the 128GB + 8GB memory configuration is carried over. 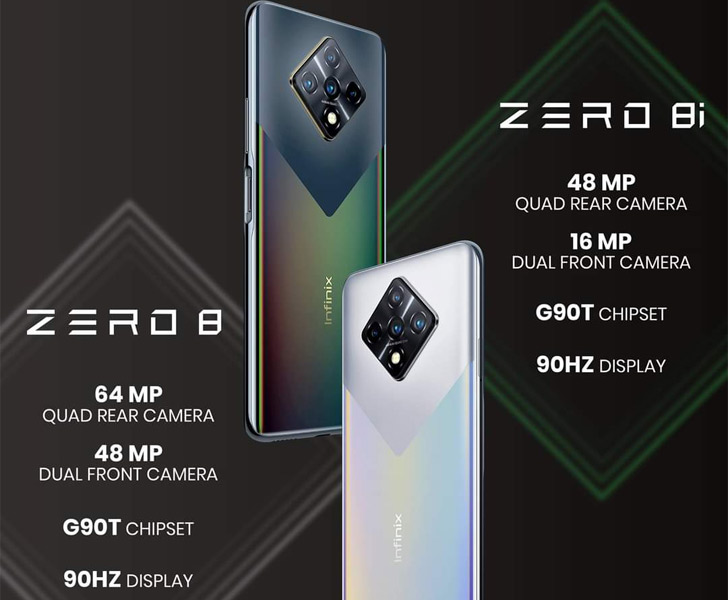 The only difference between the two editions is their camera setups. The Zero 8i has a 48MP main camera on the back, that works with an 8MP ultra-wide, and a pair of space filler lenses.

On the front, the primary selfie camera has been watered down to 16MP and rounded off by the same 8MP secondary cam. The Zero 8i is available in the same three colors as the Zero 8, making the two models indistinguishable at a glance. It starts from Rs. 34,999.

Infinix Zero 8 has four cameras on the back and two on the front. You get a 64MP Sony IMX686 sensor as the main cam, combined with an 8MP ultra-wide-angle lens, a dedicated night mode sensor, and a bokeh camera. On the front, there’s a 48MP selfie camera, joined by a second 8MP camera for wide-angle selfies. 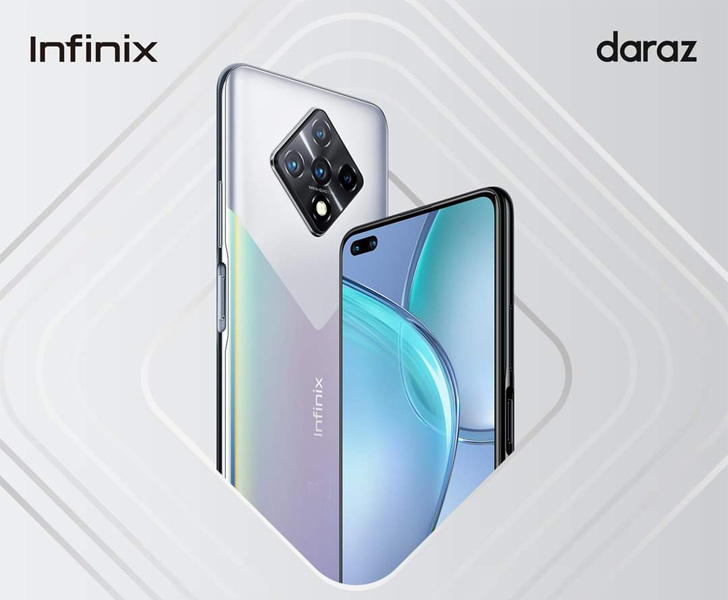 Both Zero 8 camera arrays can shoot in 4K, stabilized with EIS and the gyroscope. When taking selfies, the front camera can track your eyes to keep you in focus. And you can switch to the Ultra Night Mode for clear shots in natural low light. 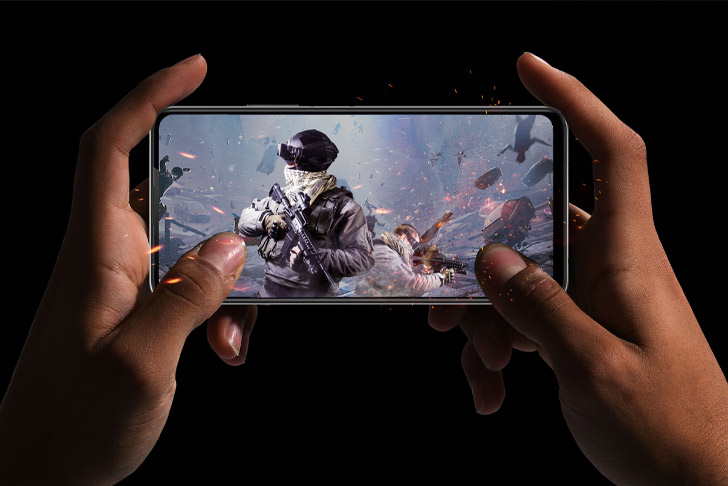 MediaTek’s Helio G90T is at the heart of the infinix Zero 8, powered by a 4500 mAh battery that charges over 33W. It can top up your battery from 0 to 70% in 30 minutes. The chipset isn’t the latest and greatest silicon from MediaTek, but it is serviceable. For a responsive, smoother gaming experience, Zero 8 has a 180Hz touch sampling rate and a fluid 90Hz screen refresh rate. 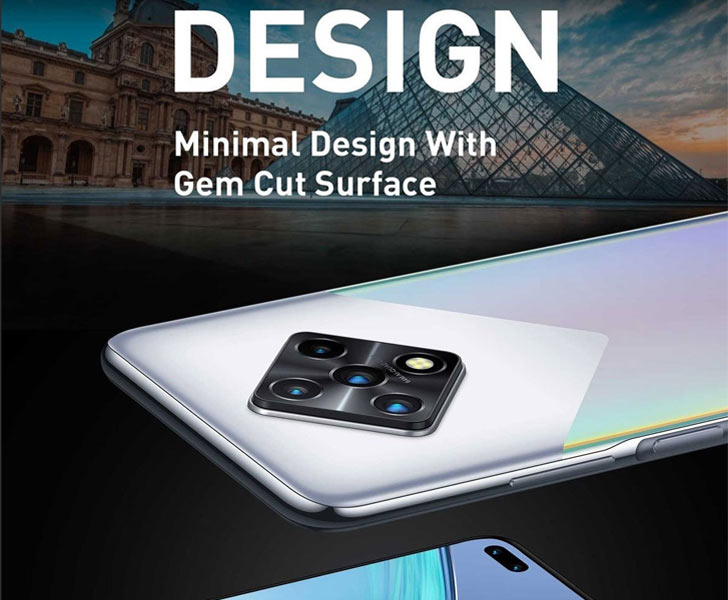 And to keep the phone from overheating when you’re gaming, there’s multi-layer vapor cooling technology under the hood. 8GB of memory handles multi-tasking. Plus, you get 128GB of user-expandable storage. Since a high refresh rate chews away at your battery life, the Android10-based XOS 7 is preloaded with software optimizations to slow down battery drain and improve performance.

The Zero 8 features a 6.85” FHD+ display with a wide hole punch carved into its corner. Infinix’s flashy ‘Gem Cut’ design on the back comes in Silver Diamond, Black Diamond, and Green Diamond colorways. It’ll set you back Rs. 39,999.