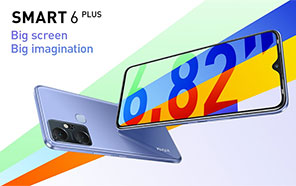 Infinix has unveiled a new cost-effective handset, the Infinix Smart 6 Plus in the Indian market. The handset differs from the Smart 6 Plus launched in March in other markets. The phone has modest configurations at a low price, featuring MediaTek's Helio G25 chipset, robust 5,000 mAh battery, and a larger screen with HD+ resolution. 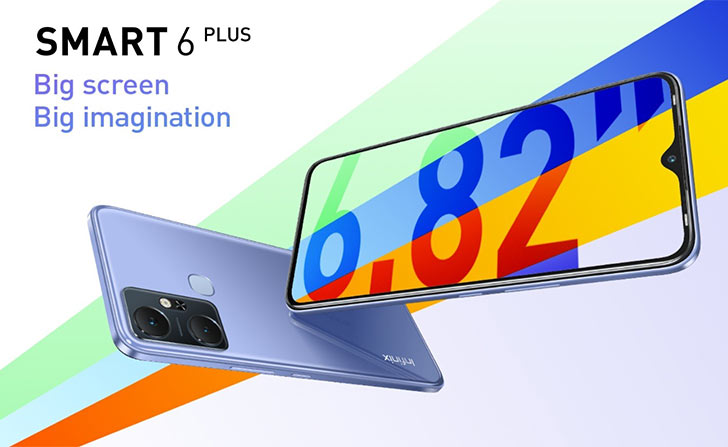 Infinix Smart 6 Plus has a 6.82-inch IPS LCD screen with HD+ resolution (1600 x 720 pixels), 440 nits brightness, and Panda MN228 Glass protection. The display has a teardrop notch to house a 5-megapixel front sensor. At the rear, there is a dual module with two 8-megapixel sensors.

Under the hood, it comes equipped with MediaTek's Helio G25 chipset with IMG PowerVR GE8320 GPU, 3GB of RAM, and 64GB of internal storage that can be expanded to 512GB with a MicroSD card. There is also support for 3GB of virtual RAM. For power, there's a 5,000mAh battery pack with support for 10W fast charging. 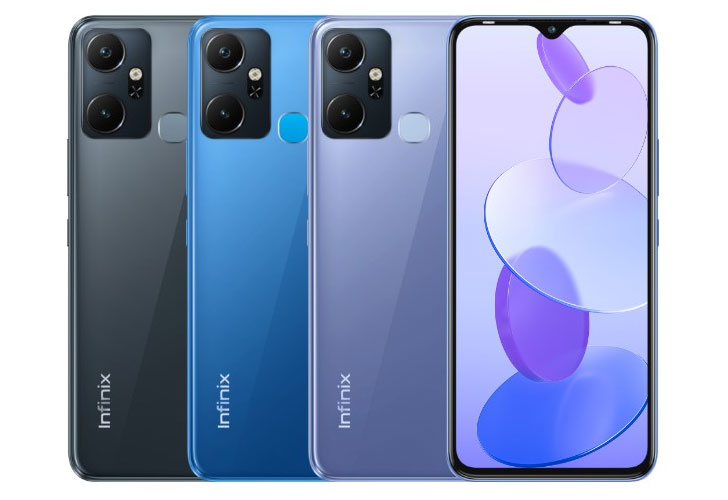 In connectivity, the device has 4G LTE, dual-band Wi-Fi ac, Bluetooth 5.0, GPS, and a headphone jack. In OS, it comes standard with Android 12 under XOS 10.6.0 interface.

The Infinix Smart 6 Plus got announced first in India with a starting price of INR 7,999 or about 12,000 Pakistani Rupees and may arrive to Pakistan in the coming months. The smartphone comes in Miracle Black and Tranquil Sea Blue color options.