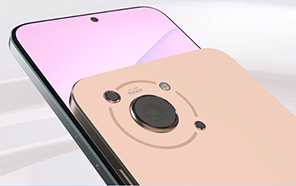 The Hot 11 series has been one of the most popular budget lineups from the Transsion-owned Infinix. And the phone-maker is soon introducing a sequel to this series featuring the Infinix Hot 12i, Hot 12, and Hot 12 Play. No official word is out yet, but the rumor mill has given us a few early previews. And per our trusted sources, the Hot 12 line might just debut in Pakistan. 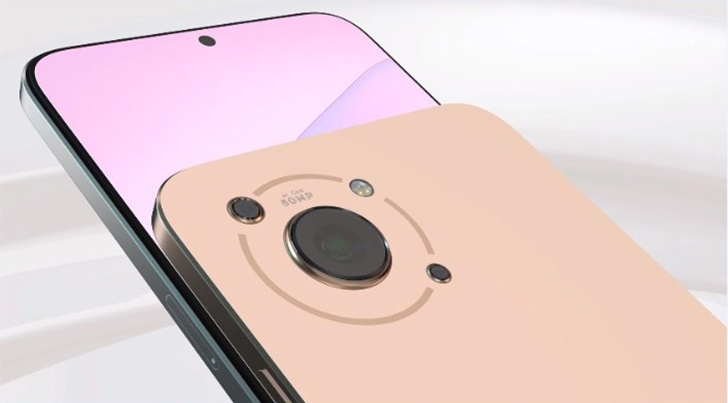 We don’t have the exact launch date. However, the three Infinix Hot 12 phones are headed to Pakistan soon (presumably before April ends.) The trio has cleared several product certifications from different authorities. These certification listings are basic connectivity documents that lack any relevant system specs. So the Hot 12 and Hot 12 Play remain a mystery for now. But the Infinix Hot 12i was featured in hands-on photos, detailing all core specifications.

The Hot 12i is yet another barebones, forgettable entry-level Android. It doesn’t have the competitive features that Infinix typically offers. The display is a 6.6” basic 720P LCD, and no modern bells and whistles are seen here. We find an instant fingerprint scanner next to a three-lens camera cluster on the back. 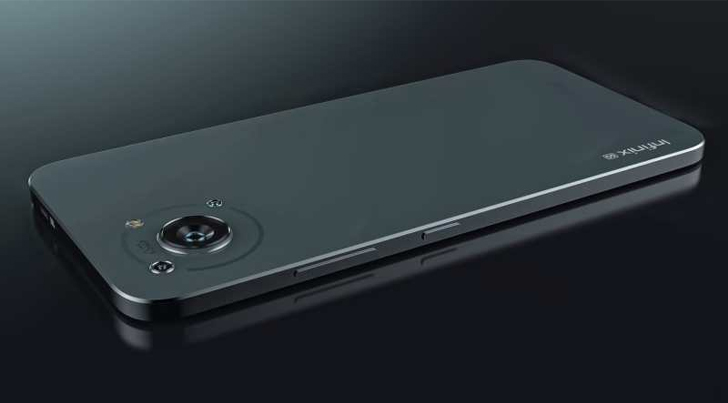 The same goes for the ancient low-end MediaTek Helio A22 chipset at the phone’s heart. It’s already four years old, which is terrible news for future-proofing. Plus, it cannot run the full version of the Android OS, and it opts instead for the reduced Android 11 Go Edition.

A 5000 mAh battery without any fast-charging powers the Infinix Hot 12i. It’s paired with 2GB of memory (virtually extended via storage) and 64GB of internal ROM. Lastly, the camera rectangle has a 13MP f/1.8 primary shooter and two low-res lenses to pad the count. The front camera has an 8MP sensor behind it.