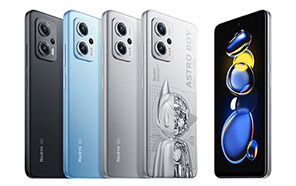 The Chinese phone leaker, Digital Chat Station, shared the first details of the next-gen Note 12 lineup, based on the leak it will be announced in the second half of this year. The Redmi Note 11's successive series is said to be designed for best-in-class performance. Here's the scoop. 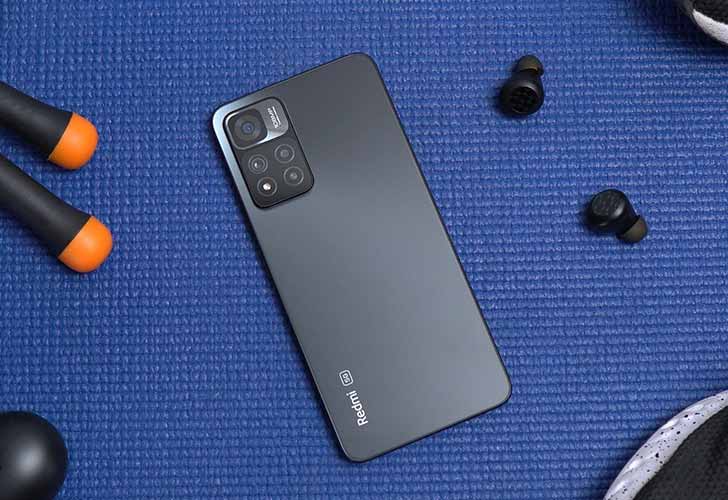 As seen with all the previous generations, Xiaomi's Redmi Note 12 lineup will initially be made official in China, and later on, will be released in India, Pakistan, and the rest of the world.

According to Digital chat Station, all the Redmi Note 12 family devices are suggested to come out of the box with a 50 MP main shooter, and the camera module won't have many changes compared to what we already saw in the current generation. The other two rear lenses will be an ultrawide and a macro.

As for the front, the members of the Note 12 series are said to keep the display with slim bezels and a punch-hole in the top center to accommodate the selfie camera. The display will be IPS LCD in standard variants, but the Pro will be receiving an OLED panel. In both cases, we should not expect the presence of curved edges.

Last but not least, Xiaomi is expected to use MediaTek and Snapdragon processors, but the leak does not name or point toward a specific model. That being said, take it with a pinch of salt at this point, and we’ll have to wait until more concrete details become available.