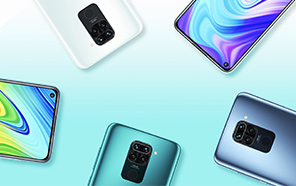 Xiaomi is revisiting their Redmi Note and POCO X3 series. The early teaser for the Redmi Note 10 and Note 10 Pro is already out. The duo has cleared certifications all over the globe; another entry to this certification pile just brought it closer to launch. It’s unclear if the upcoming Pro edition of the POCO X3 goes official alongside the Redmi Note lineup, but Xiaomi has secured the same certifications for the X3 Pro as well. 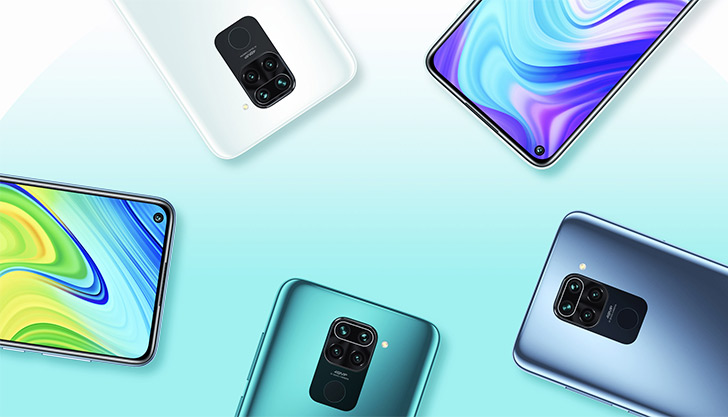 Manu Kumar Jain, the global VP for Xiaomi, posted a series of tweets, teasing the upcoming Note series without naming any phones. The company is promoting it with a “#SMOOTHChallenge.” It hints at a high screen refresh rate (a natural upgrade from last year’s Redmi Note 9 and its 60Hz displays.) 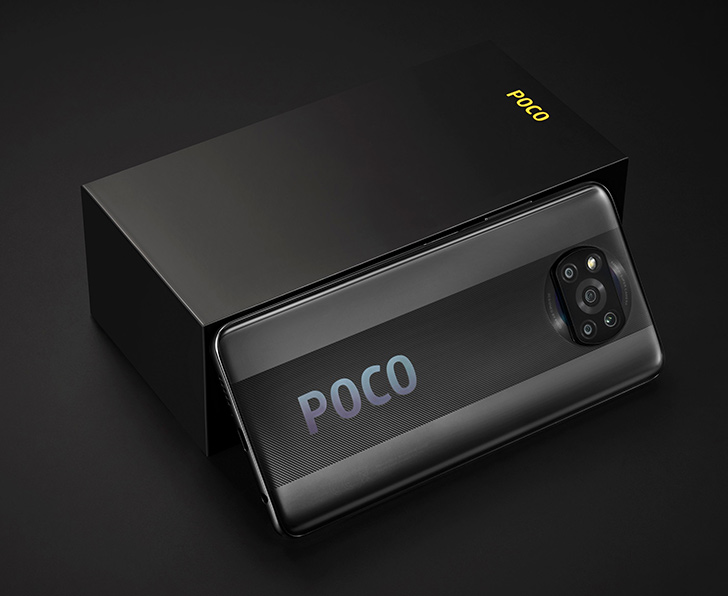 The Redmi Note 10 comes in white, green, and charcoal colorways, and the Pro version in bronze, blue, and grey. The phones are available in two storage options — 4/6GB+64GB and 6GB/8GB+128GB.

POCO X3 Pro has also been signed off by the BIS. It’s speculated to run on the Snapdragon 855. And since the standard POCO X3 has a 120Hz refresh rate, the highly responsive screen would be a given for the Pro model.