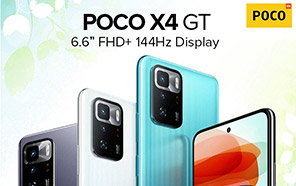 Recent reports suggest that POCO, a subsidiary brand of Xiaomi, is planning the launch of multiple smartphones in the mid-range and entry-level segments. The upcoming handsets fall in the X4, F4, and C-series, and should be announced by the Chinese company in the coming months. 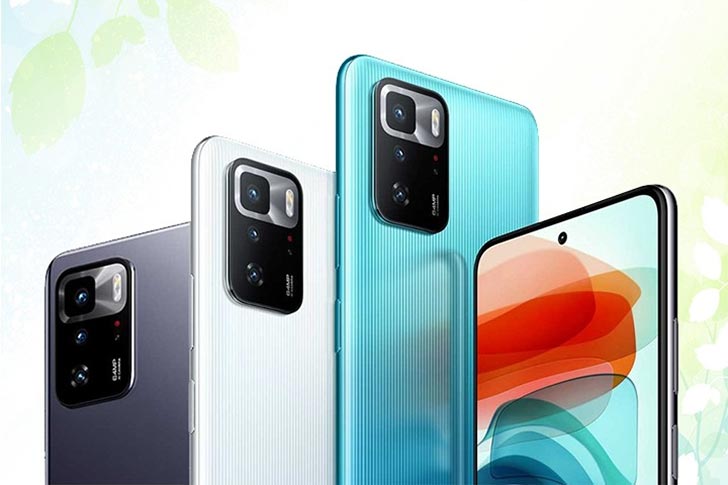 Validating the recent speculations about the X4 family, the Xiaomi Poco X4 GT has just been spotted on the IMEI database with model number 22041216G. The device had its existence confirmed but still lacks the details regarding the specs and design that should get revealed in the coming weeks.

According to earlier reports, the Poco X4 GT could arrive as a rebadged version of the Redmi K50 being equipped with the MediaTek Dimensity 8100 platform — octa-core up to 2.85 GHz with 5 nm lithography — together with the Mali-G610 MC6 GPU, 8 GB of RAM (LPDDR5) and 128/256GB of internal storage and UFS 3.1 standard. The handset will come pre-loaded with MIUI 13.

In addition to sharing the same chipset and graphics card, the new POCO Xiaomi mobile X4 GT is also said to use the same 5,500mAh battery capacity that supports 67W fast charging.

Despite the certification in an international database, the smartphone still does not have an official launch date for the global market. However, rumors suggest that the Poco X4 GT will get official during the second half of this year, but there are still no details on the availability or the pricing.