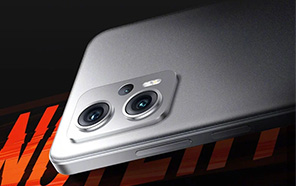 The POCO X4 GT is all set for a global debut on the 23rd of June. The launch will soon follow the handset’s revelation in the major markets. Interestingly, the specs and images have leaked already, which were substantiated yesterday by a well-known phone leaker, after discovering it on a certification database.

Mukul Sharma, better known as @stufflistings has recently tweeted that Xiaomi Poco X4 GT has been seen in the UAE on the TRDA certification site which clearly hints toward an Emirati launch coming soon. The TRDA listing has revealed the model number of the device as 22041216G and the marketing name to be POCO X4 GT.

We can easily talk about the phone’s major specifications as the X4 GT is expected to be a rebranded and tweaked version of the Chinese Redmi Note 11T Pro 5G. A Mediatek Dimensity 1200 chipset along with the Mali-G610 MC6 GPU will most likely fuel the device. 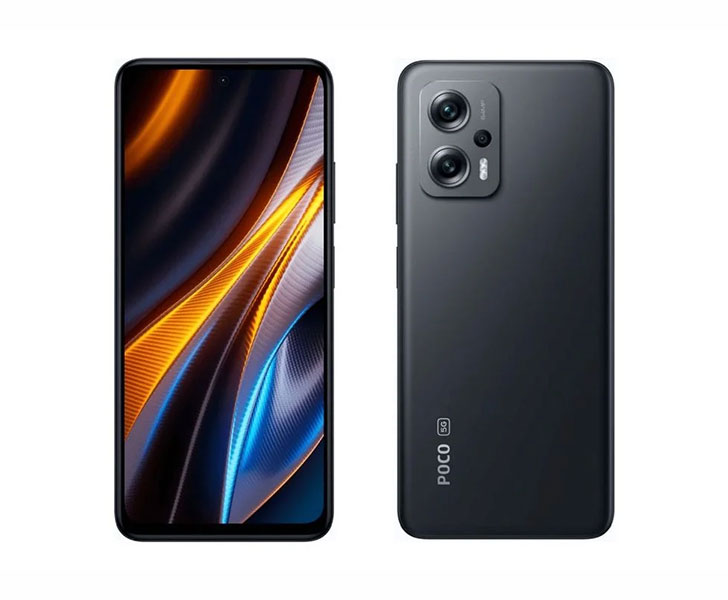 The upcoming addition to the Xiaomi price list should be powered by a 5,080 mAh battery with support for 67W TurboCharge technology. Moreover, it will come featuring MIUI 13 on top of the Android 12 operating system. 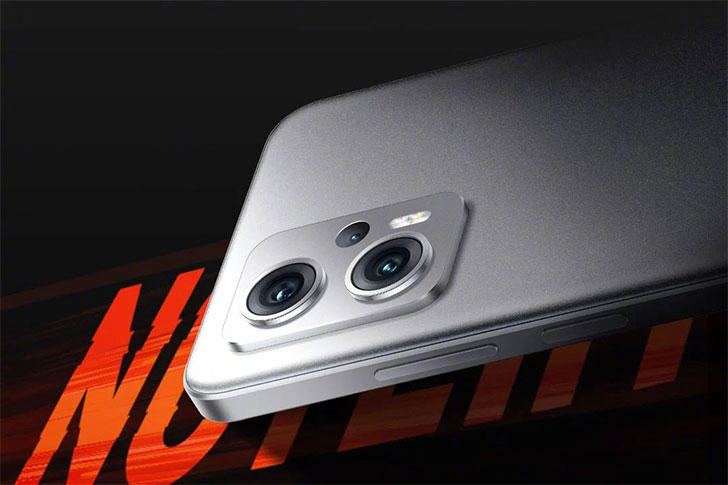 According to the renders, the Poco X4 GT will flaunt an impressive 6.6’’ Full HD+ IPS panel offering a 120Hz refresh rate and 650 nits of typical brightness. The display is also expected to feature Corning’s Gorilla Glass 5 protection.

The triple rear camera setup on the Poco X4 GT, housed in a rectangular camera island, is rumored to comprise a 64 MP wide lens, an 8 MP ultrawide with a 120° field of view, and a 2 MP macro lens. In contrast, a 16 MP selfie shooter will rest inside a centered punch-hole cutout on the front. Other traits include a side-mounted fingerprint sensor, dual SIM slots, 3.5mm audio jack, Bluetooth 5.2, and support for NFC.