Xiaomi is all prepped to wet its feet in the stream of flagship launches next month. Xiaomi 13 (rumored as 14) series is heading for the spotlight, and soon it will make its first appearance in China. Accused of the launch in December, gossip claims suggest two new additions to the chain’s premium catalog; Xiaomi 13 and 13 Pro. 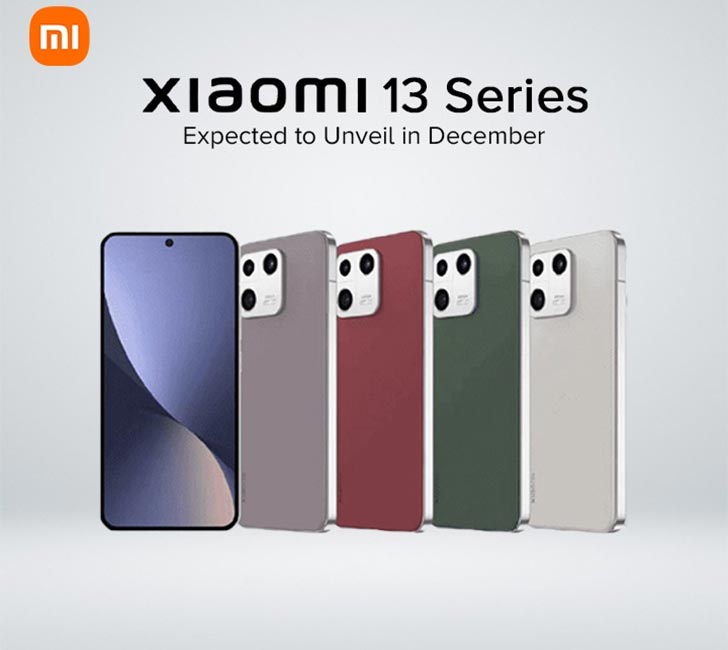 Sahil Karoul, the known tipster with his ever-so-trustworthy discovery, claims the series will head out in China on December 1st. Alongside the claim, his Twitter feed had two new Xiaomi 13 renders showcasing leather textured chassis and squarish Camera-bump.

We’ve already posted an article about the Brown one. However, after the phone's latest reveal with the blue leather shade, we suspect the entire vanilla color palette with a leather-plastic blend. 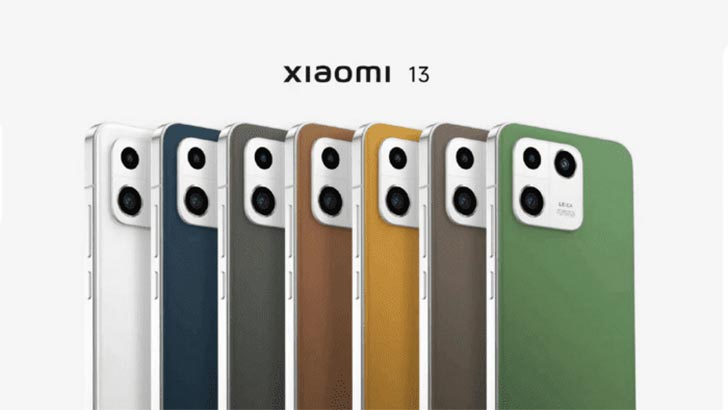 Gadgets Turbo, another well-versed source, shared seven new tones on Xiaomi 13’s frame. Instead of being too vibrant, users will find phones with low-key muted colors, as depicted through pictures. Between a vast color palette and an out-of-the-usual frame build, Mi 13 seems to be a solid buy at a flagship Xiaomi mobile price. 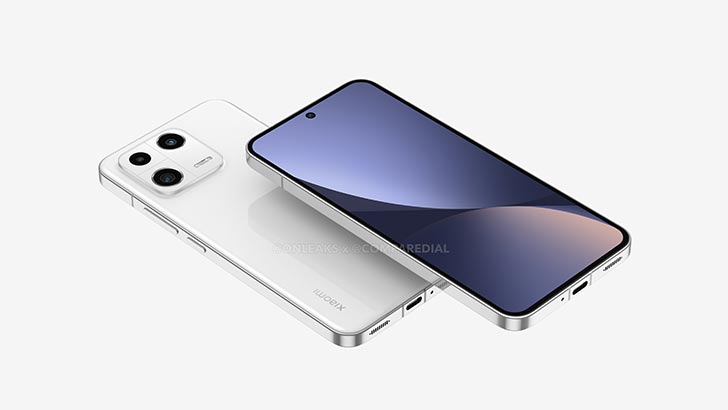 Xiaomi 12 successor has already marked the flagship territory on Geekbench with Snapdragon 8 Gen 2 SoC. In variants of 12GB and 8GB RAM, the phone can score up to 1497 points (single-core) and 5089 points (multi-core). Geekbench report also shows Android 13 as the default operating system on Mi 13.

Pre-debut leaks also report Mi 13 embodying a flat 6.36-inch OLED display with a 1.5K resolution and 120Hz refresh rate. Meanwhile, the Pro 13 will leverage a 2K 120Hz panel. Though there’s no word on the cost yet, the series will undoubtedly cross the Xiaomi 12’s Price tag.