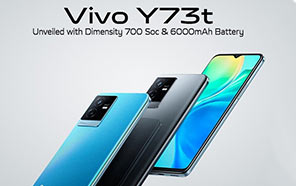 The BBK chain brand rolled out the new Vivo Y21t siblings, the Y32t and Y52t a few days back, and now, the collection gets completed with an all-new budget addition, the Y73t. The phone has quite an impressive feature sheet that can tip the scales of competition in its favor. The most notable specs are the 5G chipset and an ultra-capacity battery. Let’s take a look. 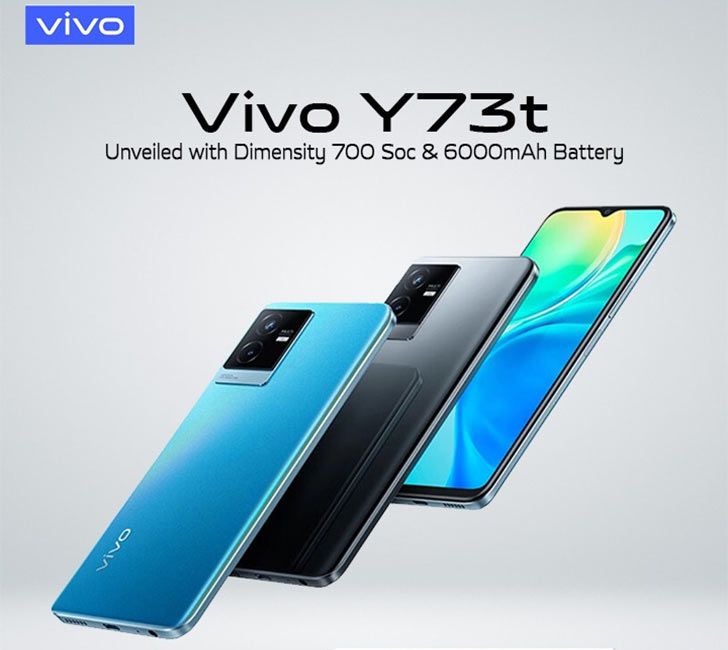 Fueled by a king-sized 6000mAh battery, Vivo Y73t’s core flaunts a power-efficient 7nm Dimesity 700 chipset with a maximum clock speed of 2.2GHz. The chipset comes wired with an LPDDR4X-8GB RAM with storage options varying between 128/256GB. If that’s not enough, the device also has a MicroSD slot to expand the storage up to 1TB.

Design-wise, the phone is a facsimile of the Y72t with a slightly refreshed chassis. The camera island on the back is broader, and the frame has three new finishes Fog Blue, Autumn, and Mirror Black. It maintains the chamfered back plate with flat metallic edges around the phone. 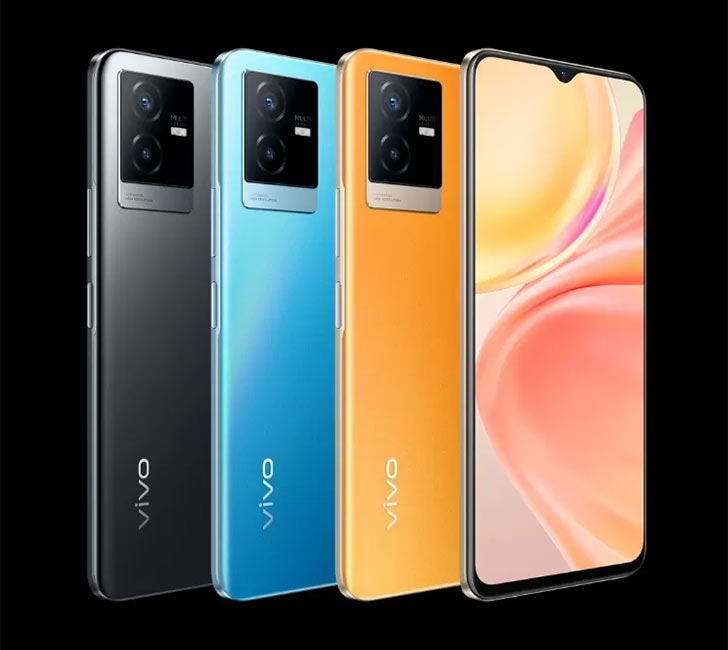 For peripherals, Y73t relies on a flat 6.58-inch LCD screen with FHD+ resolution with a bezel-to-screen ratio clocking in at 90.62 percent. Unfortunately, the display of the latest Vivo Y mobile maxes out at a 60Hz refresh rate. Vivo’s typical V-notch on the head sports an 8MP selfie snapper. 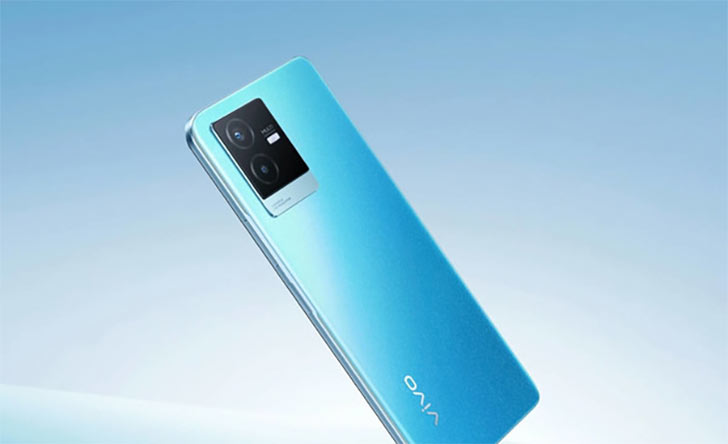 The protruded camera island on Y73t’s rear has two sensors living inside. There’s a primary 50MP shooter paired with an auxiliary 2MP macro. Since this phone is china-exclusive for now, it runs Android 12 x Origin OS. It is likely to run FunTouch OS in other countries.