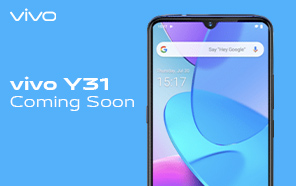 Vivo is soon releasing yet another entry-level Y series phone, Vivo Y31(not to be confused with the 2015 model of the same name.) The features and preview are now listed on the Google Play Console database. Four countries have certified it. 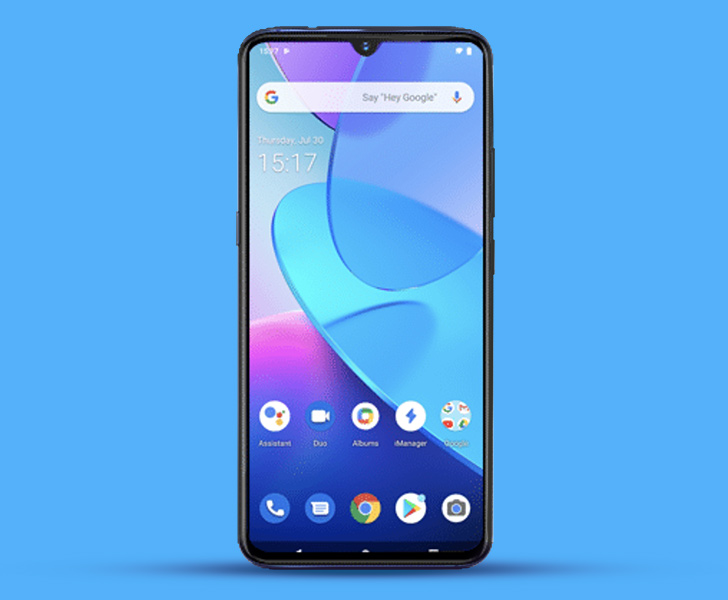 The listing can be found under the model number Vivo V2036. The Y31 runs on the Snapdragon 662 from earlier this year (it has become ubiquitous in entry-level phones this season.)

4GB of memory rounds off this setup. Vivo’s new Android11-based OriginOS, which will soon be replacing the FunTouchOS, ships with the Vivo V31. 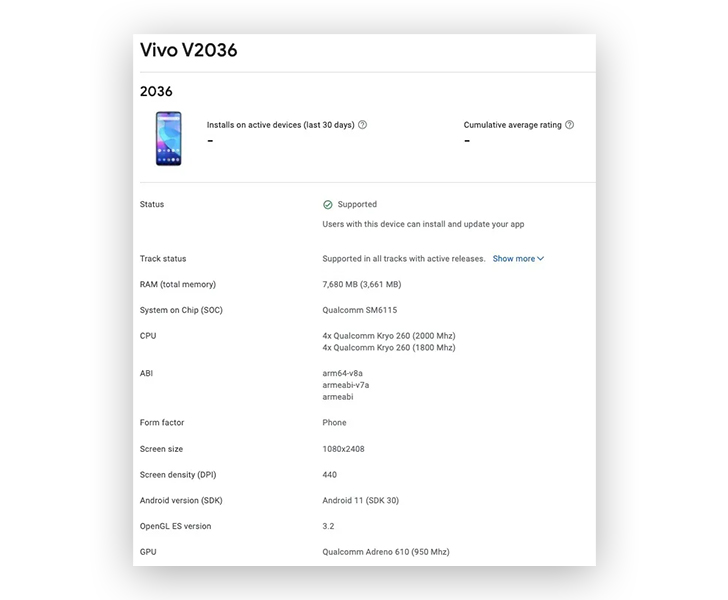 A Vivo V31 mockup attached with the document reveals a notched design (replacing the hole-punch the predecessor had) and a substantial chin. It’s a 1080P screen, presumably IPS LCD. Overall a nice addition to the Vivo price list. 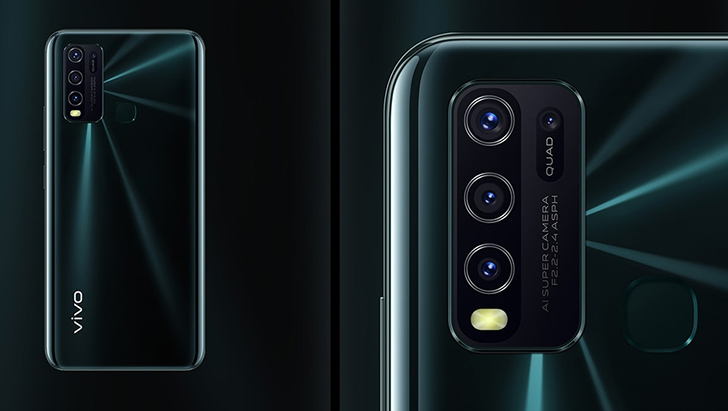 You can also make out a 3.5mm headphone jack on top. The chipset and display are upgrades over the 720P resolution and obsolete MediaTek Helio P35 processor you’ll find in the Vivo Y30.

Thailand’s NBTC, Russian EEC, Singapore’s IMDA, and the Indian BIS authorities have already signed off on the Vivo Y31. So while Vivo has yet to share an official launch timeline, you can expect the Y31 to make its debut soon — perhaps alongside the flagship Vivo X60 series that’s coming out on December 29. We’ll keep you posted as the story develops.