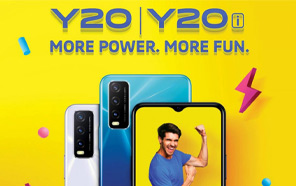 Without much fanfare, Vivo announced the Vivo Y20 series yesterday in India. Featuring the Vivo Y20 and the Vivo Y20i, the series is also expected to arrive in Pakistan soon. The duo shares the same design and build, but with different internals. So while they’re titled as two different devices, the Y20i is simply a more budget-friendly edition of the Y20. 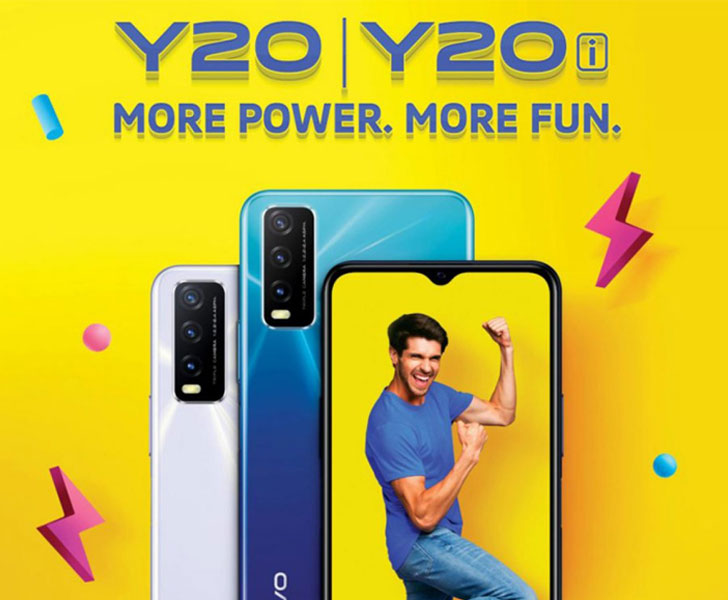 Let’s start with Vivo Y20 smartphone's 6.51-inch LCD display that reaches a 20:9 aspect ratio and an HD+ resolution. It’s surrounded in narrow bezels, an oversized chin, and a drop-style notch.

The rear shell of the new Y20 series — although plastic —  has a glossy, polished design with reflected light beams raying out from the under the camera plate. 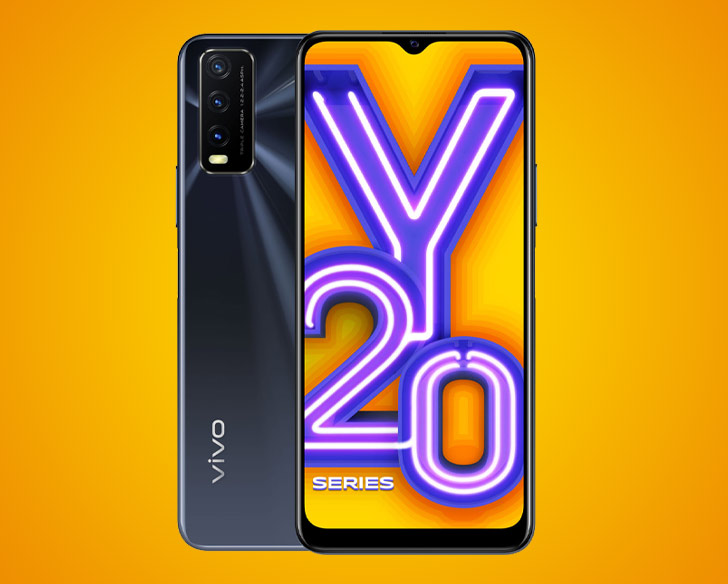 This housing of both Vivo Y20i and Y20 has a familiar design too if you’ve been following the new Vivo X50 releases. There are three cameras inside, sitting atop an LED flash, encased in the lengthened, beveled camera island. Vivo combines a 13MP main camera with a pair of macro and depth sensors — the 8MP ultrawide lens that its predecessor featured has been lopped off. The selfie camera has a modest 8MP sensor behind it, watered down from 16MP. 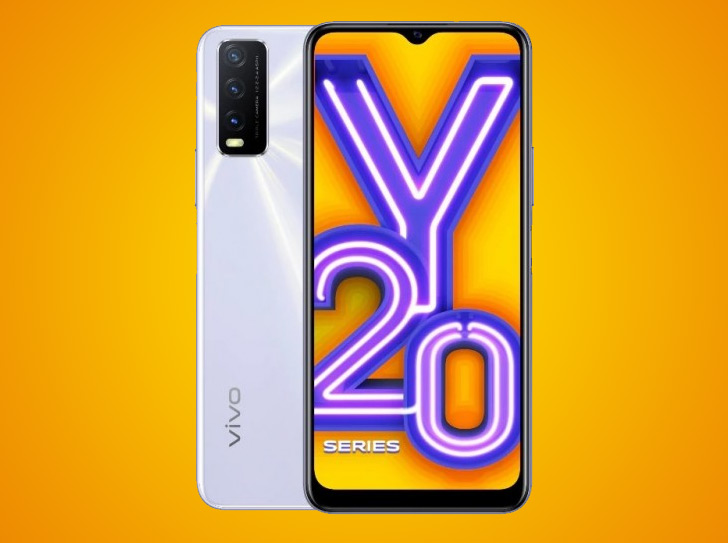 But it’s not all downgrades. Instead of the MediaTek-manufactured Helio P65, the Y20 by Vivo uses Qualcomm’s Snapdragon 460 mobile platform that was introduced only recently. The 5,000 mAh battery capacity remains unchanged, along with its 18W fast charging support. Vivo ships the phone with 4GB of RAM and 64GB of storage (and just to drive the point home, it has been cut in half from the 8GB + 128GB array the Y19 comes in). Available in Obsidian Black and Dawn White, the Y20 starts from $175 (~29,900 PKR).

The Y20i is identical in every aspect — battery, software, camera, and display — save for the memory which is a basic 3GB. It also has a side-mounted thumbprint reader and comes in Dawn White (as well as Nebula Blue), starting from $155 (~26,000 PKR). Entry-level specs aside, the Y20 series is much, much cheaper than the Y19 so not it’s not a true successor but perhaps a re-branding of the series. The two phones have been introduced in India already and are expected soon in Pakistan.