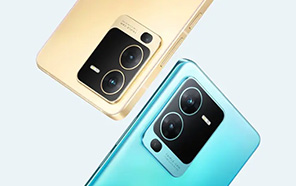 We now see a new V-series Vivo smartphone hitting the market almost every six months. And as the time approaches, the launch of the sequel to this year's Vivo V23 5G seems in the cards as the launch forecast and spec sheet for the V25 surfaced online. 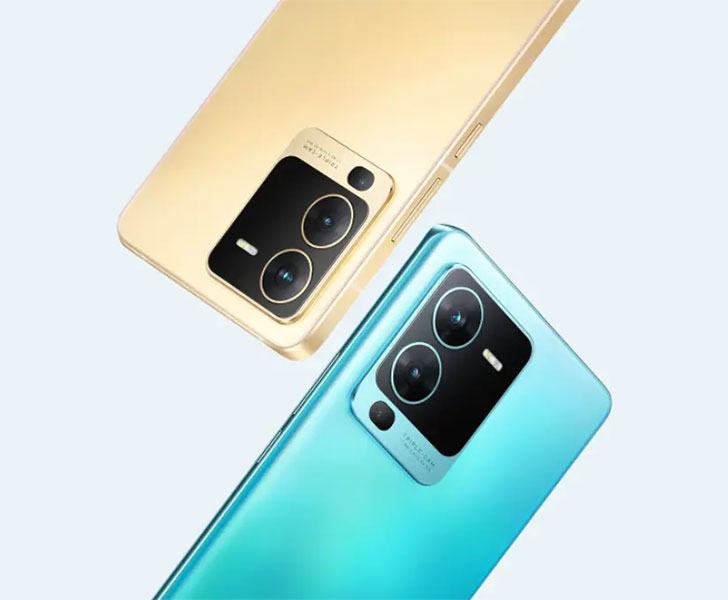 The info was leaked on TechYorker, and according to the report, the series will consist of two models, the Vivo V25 and V25 Pro. Both are expected to support 5G connectivity and launch sometime in July 2022.

The Vivo V25 Pro is expected to be a rebranded version of the Chinese S15 Pro. Talking about the key specs, the phone is said to be available in three storage configurations; 8GB + 128GB, 8GB + 256GB, and 12GB + 256GB options. Rumors further suggest the device will flaunt a curved 6.56’’ full HD+ AMOLED display with a buttery smooth 120Hz refresh rate and a 19.8:9 aspect ratio. 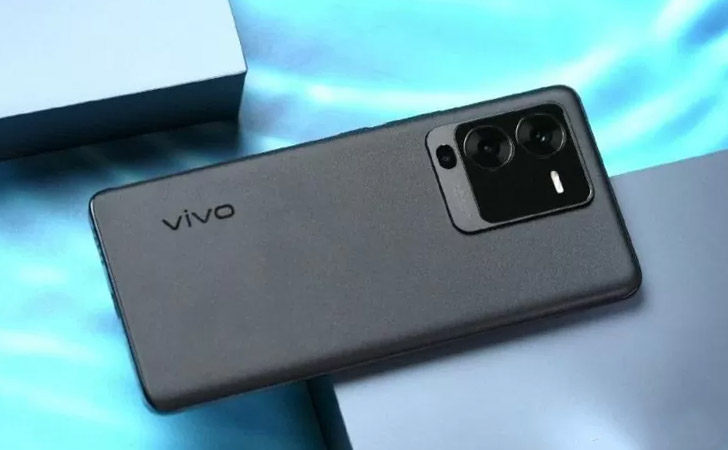 On the rear, The Pro edition of the latest Vivo V mobile is expected to sport a triple camera setup like its predecessor. The camera configuration on V25 Pro reportedly comprises a 50 MP wide Sony IMX766V shooter with OIS support, a 12 MP ultra-wide lens, and a 2 MP depth sensor. In contrast, the front snapper is said to be a 30 MP sensor housed in a punch-hole cutout.

The duo is tipped to arrive with a 4500mAh beefy battery. However, the Vivo V25 Pro is said to have a Dimensity 8100 SoC, while the V25 Pro is can house either a Dimensity 1200 or the Snapdragon 778G chip. The Pro model is expected to support an 80w Super FlashCharge, whereas the V25 can have a degraded 44W/66W DARTCharge alongside a 90Hz Screen and a 16 MP selfie shooter. Other specs are said to be identical.

The phones are expected to be priced around Rs. 78,000 INR to 105,000 PKR ($380 - $520) and are said to make their debut in Asian markets during mid-July 2022. Vivo has yet to confirm these specifications, so we might have to wait until the launch to verify the information.