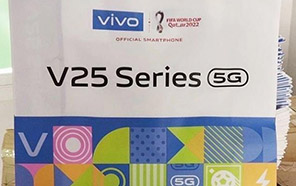 Just as the Vivo V25 series reaches the brink of revelation, more and more official certifications have started solidifying the imminent launch. After reaching the Geekbench, BIS, and IMEI databases, the V25, and V25 Pro have made it to the Play Console site. This listing uncovers some major internals along with the front panel images of both handsets 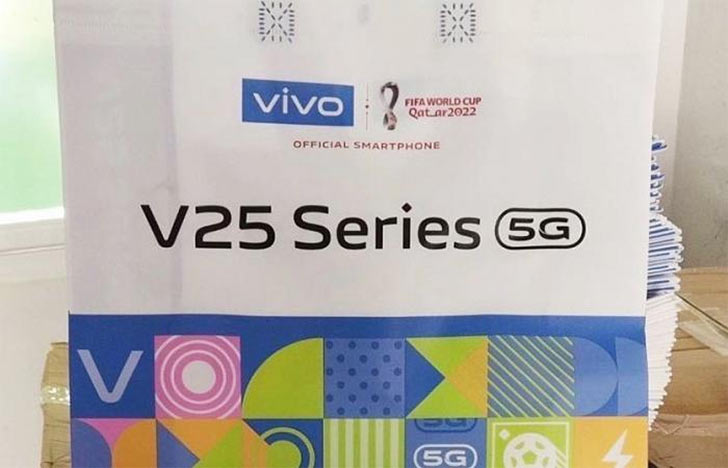 The V25 is mentioned under the model code V2202. It will be a 5G device thanks to the Dimesity 900 SoC that fuels the smartphone. This chipset bears a model tag of MT6877 on the Google Play Console listing. A Mali G68 900 MHz GPU also assists this processor.

On the front, there's a Full HD+ flat AMOLED panel featuring a dewdrop notch up top boasting a 1080 X 2404 resolution and a 440-pixel density. The vanilla V25 5G is listed with 8GB of RAM, and it's expected to come in 128GB/256GB internal memory variants. It will operate on Android 12 out of the box with Vivo's custom UI.

The Vivo V25 Pro will be powered by a Dimensity 1300 CPU and a Mali G77 GPU combo. The chipset goes by the model number MT 6893. For the display, there's also a curved FHD+ AMOLED panel boasting 1080 X 2376 resolution. However, this panel will feature a centered punch hole cut-out. It will also deploy 8 Gigs of RAM and Android 12 like its younger sibling.

Per the previous reports, the V25 Pro could house a 32MP selfie shooter. A triple camera setup will handle the rear photography on the latest Vivo V mobile with 64MP OIS-enabled primary lens. The fast charging is also expecting a bump to 66W FlashCharge technology.