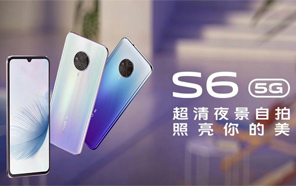 Vivo S6 5G has gone official following a slew of teasers and leaks, and it is expected to hit the stores in China on April 3. Unlike the novel diamond-shaped camera its predecessor featured, the S6 5G comes with a cookie-cutter round design and affordable Vivo prices. 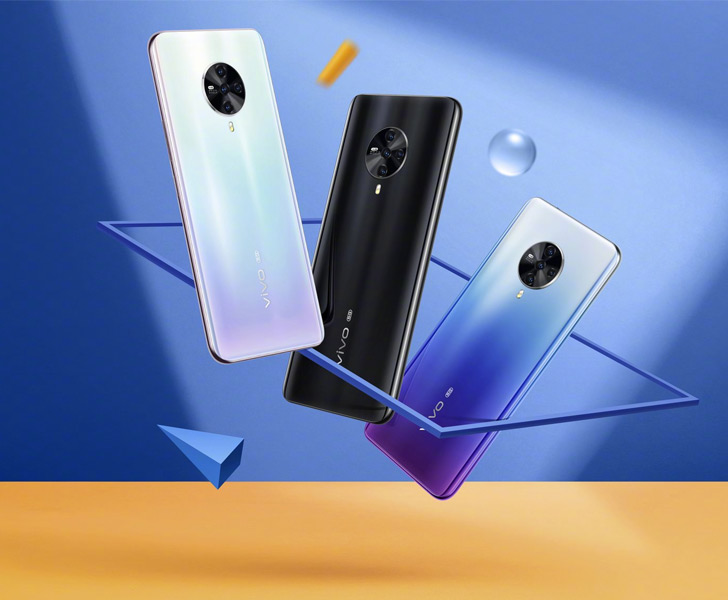 The rear-facing panel of Vivo S6 5G has soft round edges, chamfered sides, and a duo-tone gradient look that’s available in solid Black, Blue-to-Purple and faded Blue colors. The four lenses are arranged in a T-shaped layout inside a circular housing – a design choice we’ve seen in many flagships this year.

The main S6 camera features a 48MP lens, that’s combined with an 8MP ultra-wide camera, and a pair of 2MP depth and macro sensors. The quad-camera can shoot in 4K with support for EIS. The hardware is augmented with an intelligent ‘Super Clear’ night view that allows for better low-light selfies. 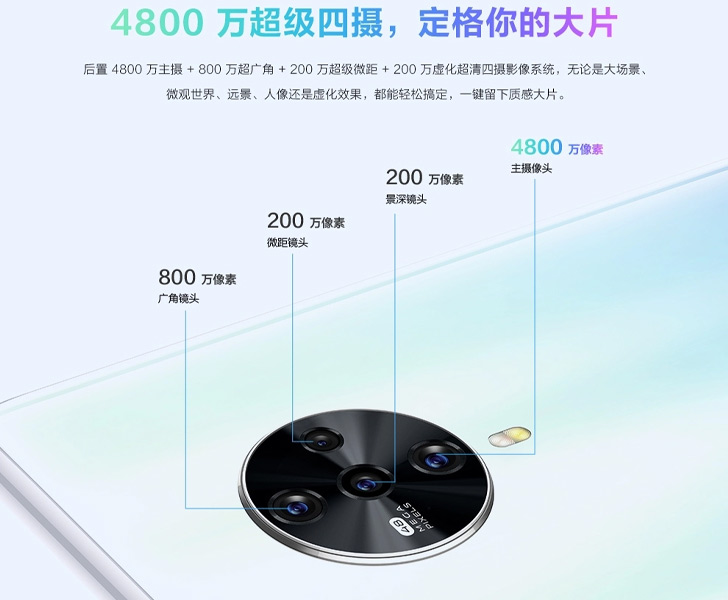 Vivo has lopped off the punch-hole from last year, in favor of a drop notch. The display itself, however, remains more or less the same. You’re looking at a similar 6.44-inch AMOLED display that produces an FHD+ resolution and a 20:9 aspect ratio. The 32MP front camera and the in-screen fingerprint scanner are also carried over from the Vivo S5. 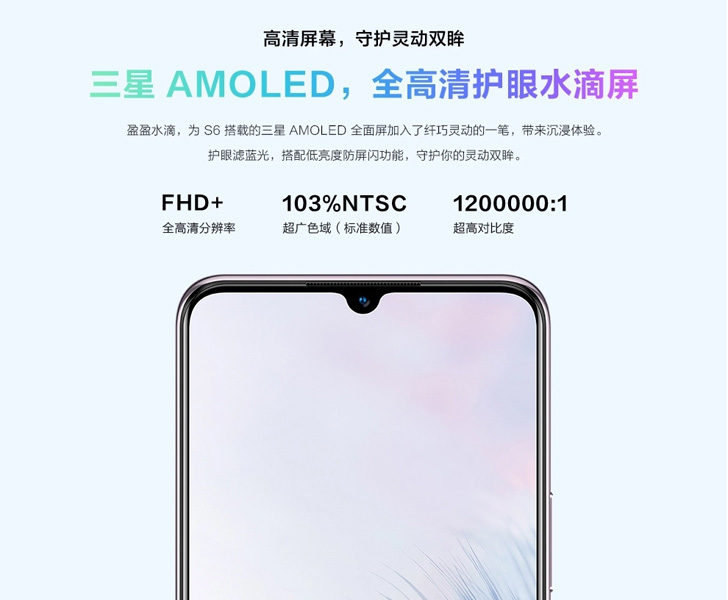 A Samsung-made Exynos 980 chipset does the number crunching, and it’s built with support for dual-mode 5G. Vivo has combined it 8GB of memory and 128GB/256GB of onboard storage. In the same vein as the optics hardware, the internal performance of Vivo S5 is also enhanced by Multi-Turbo technologies, including CPU Turbo, Cooling Turbo, Gaming Turbo, Net Turbo, AI Turbo, and Art++ Turbo. 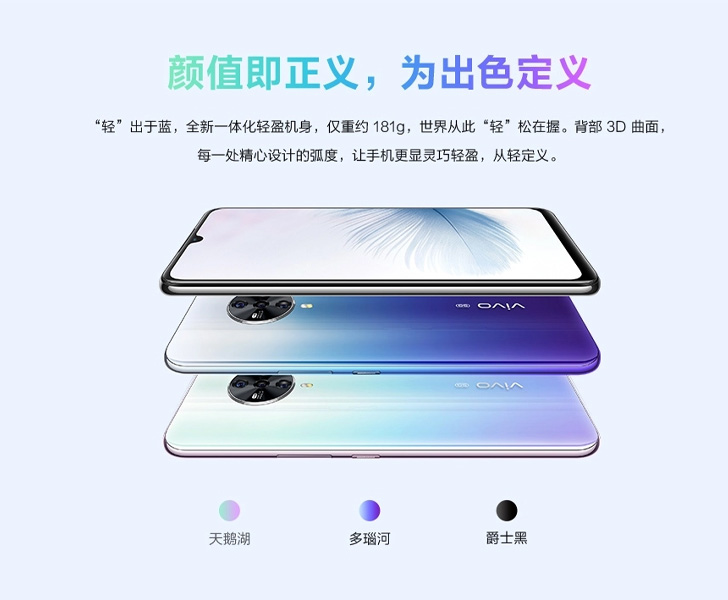 The S5 5G is powered by an Android-10-based FunTouchOS 10 and a 4,500 mAh battery. Much like the dated dew-drop design, Vivo has also cut back on fast charging support with this iteration (likely to keep the 5G-toting chipset onboard). As opposed to 22.5W rapid charging tech that the S5 offered, the Vivo S6 5G has debuted with 18W fast charging.

The base Vivo S5 5G edition will be retailing for ¥2698 (roughly 62,500 PKR) while the 256GB variant carries a Vivo price tag of ¥2998 (69,500 PKR). The official sources haven’t detailed the release schedule for other markets yet, so it’s too early to tell if the device will launch in Pakistan.