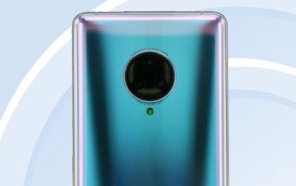 Vivo Nex 3 passes by TENAA, Specs & Photos are out, coming soon with an Impressive waterfall Display

Vivo is expected to announce its new NEX 3 smartphone real soon, The handset has already been spotted in a video by a well-known YouTuber, Mrwhosetboss, a few days ago. What's special about NEX 3 is its waterfall display, having an amazing screen with extremely curved edges, unlike any smartphone you have ever seen before. 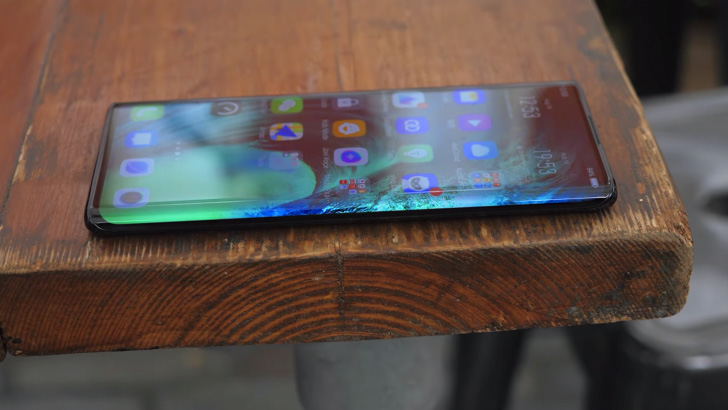 Now, the Vivo Nex 3 has popped up on Chinese authority TENAA, confirming most of the rumored key specs for the device. These include a 4,410 mAh battery and 6.89-inch AMOLED display regardless of measuring just 167.44 × 76.14 × 9.4 millimeters in size, which means that despite a large screen, the phone as a whole is very compact. On the other hand, the phone weighs about 218.5 grams, which is a little too much. 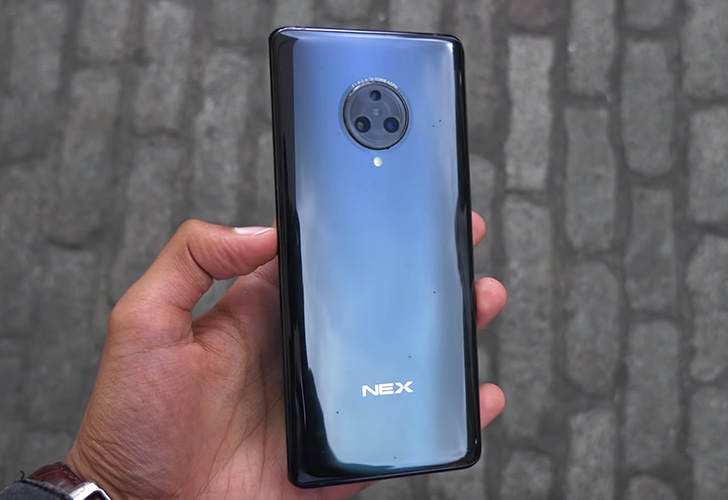 The screen covers almost the entire front of the phone, with rumors of up to 99.6 percent screen to body ratio. And the curvature of the display at each side is almost 90 degrees, which makes it the most impressive smartphone display of the year so far. The front 16MP shooter on the NEX 3 pops out from the top of the smartphone.

The new display also means replacing the buttons on the sides with touch-sensitive haptic feedback. On the back, the Vivo NEX 3 5G features a triple camera setup, with the main camera expected at 64 MP and the other two at 13 MP, one telephoto and one ultra-wide. Inside, NEX 3 is Qualcomm's most powerful Snapdragon 855+ chipset, and the phone also has a 5G variant. 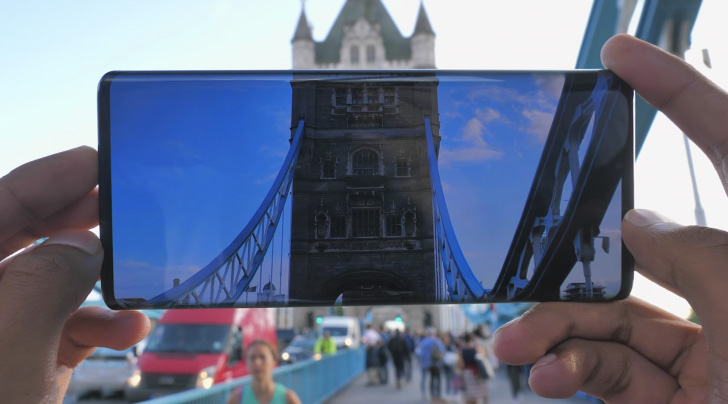 Other specs of NEX 3 by Vivo include 8/12 gigabytes of RAM and 128/256 gigabytes of internal storage. The battery also supports 44-watt quick charging while it is expected to arrive in multiple colors, with gradient finished back.

The exact launch date is not yet specified or revealed, Vivo is expected to release the NEX 3 officially soon. Curved screens are becoming more widespread in the times ahead, as Huawei's upcoming Mate 30 Pro, due out on September 19, is confirmed to include a waterfall display as well.