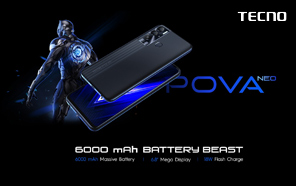 While Tecno Pova 5G is in the works, the company dropped another Pova phone in Pakistan this week. The new Pova Neo is currently available only through Tecno's online partners. We have the features and pricing to report. 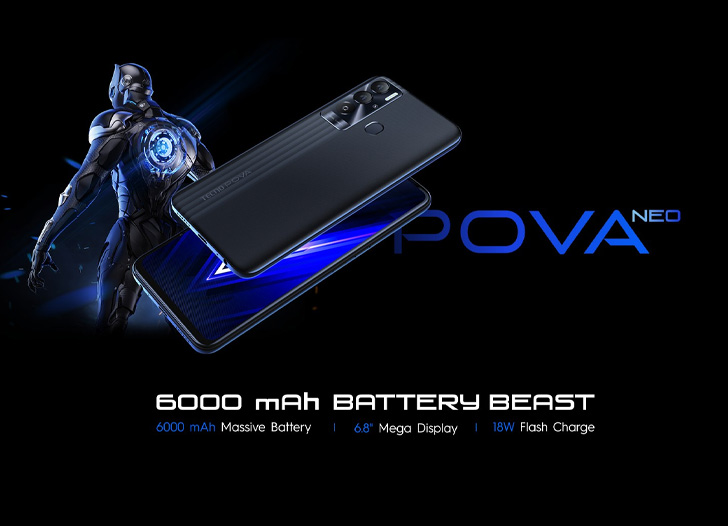 Big screens and batteries are typical of Tecno phones. And the Tecno Pova Neo is no different. The Neo rocks a colossal 6000 mAh battery.

Combined with the Super battery Lab feature, a single charge can last you 17 hours of gameplay, 24 hours of music streaming, and 40 hours of call time. In addition, the 18W Flash Charging feature quickly powers the pova Neo when you're low on battery. 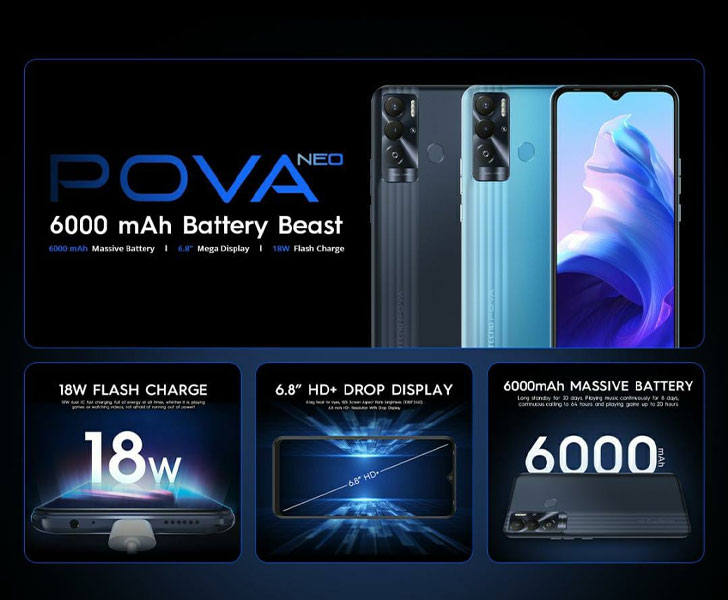 The low-end MediaTek Helio G25 chipset is the engine inside the new Tecno Pova mobile. And the Android 11 x HiOS runs on this hardware. ET Engine and Gaming Space feature enhance the gaming experience. You get 4GB of memory and 64GB of internal storage. 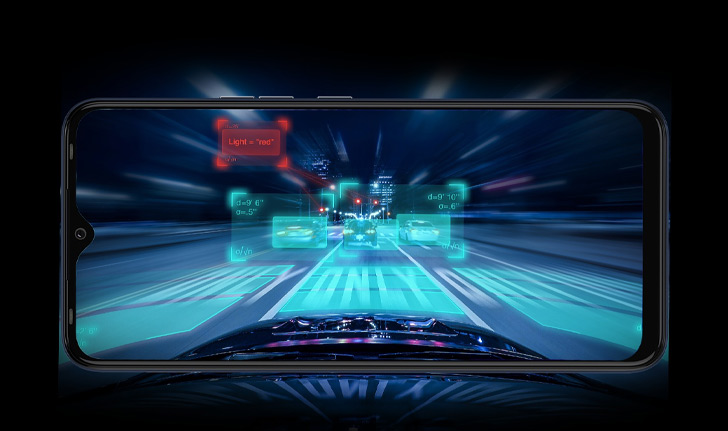 We're looking at a 6.8" IPS LCD that delivers a 720P resolution and responds at a 120Hz touch sampling rate. The notch of the Tecno Pova neo houses an 8MP camera, and the top bezel has two LED flashes to round it off. A thick chin flanks the Pova Neo screen.

The rear camera has a 13MP shooter. The casing has an accented texture, available in Obsidian, Geek Blue, and Powerhi finishes. An instant fingerprint scanner is positioned right next to the camera plate. Tecno Pova Neo starts from Rs. 21,999.