The successor to Tecno’s gaming-centric Pova Neo handset finally goes official. Yesterday, Tecno Pova Neo 2 went online in Russia, featuring a high-end Helio chip, a dual-camera setup, and a colossal battery with an eccentric design. From the looks of it, Pova 2 has gone all out with the gaming phone aesthetics, unlike its precursor. 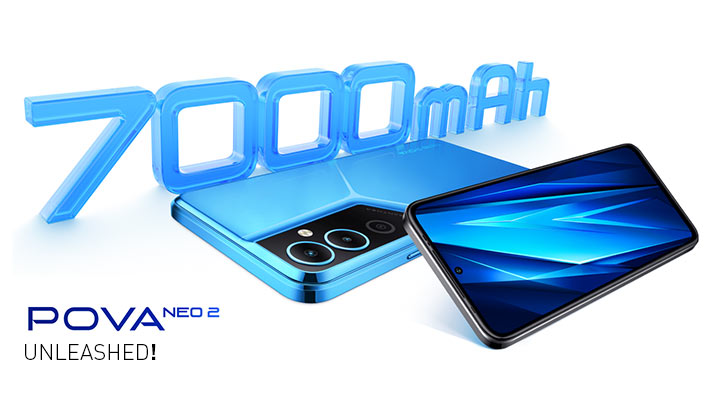 As mentioned earlier, the new Tecno Pova Neo Edition bares gaming phone aesthetics. It has a flat slab-like design and all three color shades, Uranolite Gray, Virtual Blue, & Orange Magma, have extremely exaggerated accents, as you can tell from the pictures.

Neo 2’s rear camera is a little on the peculiar side. It’s black, elongated, and Semi-Hexagonal in shape, with two lenses on top of it. One has a 16MP Alpha shooter, while the other houses a small depth mapper. There are rims around the lenses which coordinate with the skin color. 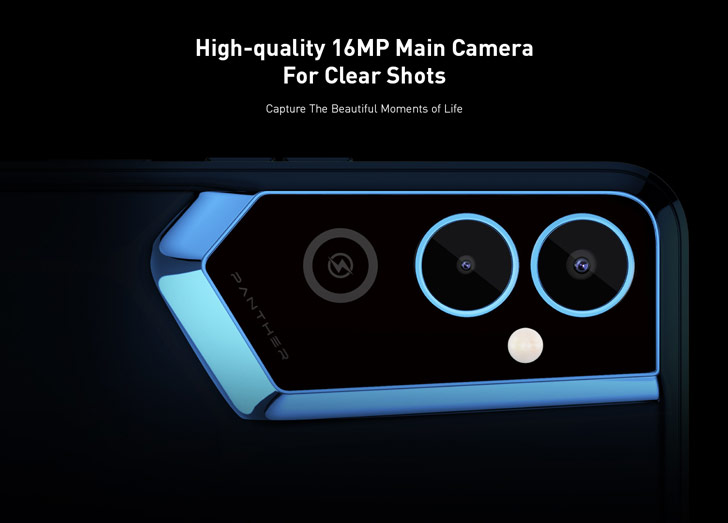 Facing the front, the new Pova flaunts a massive 6.82-inch screen. With a slightly taller 20.5:9 aspect ratio, it tops out at HD+ 720 x 1640p resolution and a 90Hz refresh rate. The screen has a top-centered punch hole with an 8MP selfie shooter sitting under it. 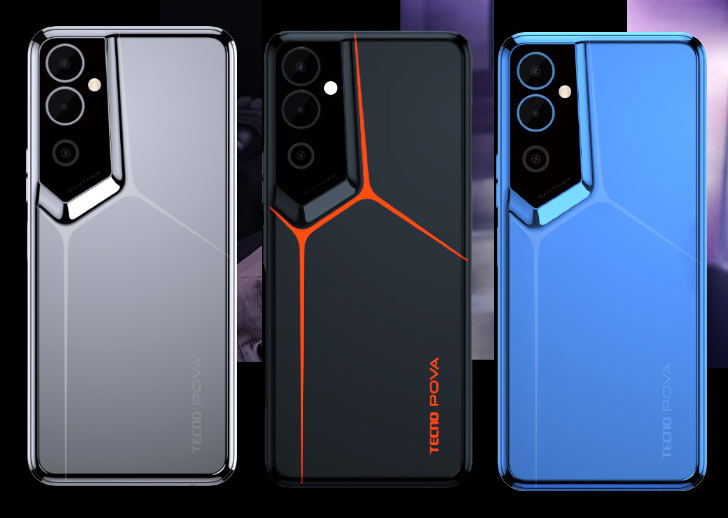 Pova 2 Neo gets all its horsepower using MediaTek Helio G85 Chipset — it’s one of MTK’s highest-performing mid-range chips. The handset’s lightweight HiOS operating system and 6GB RAM radically improve the user experience. The lower-end variant has 4GB RAM, which caps storage to 64GB instead of 128GB.

Among the other features, Pova Neo 2 also includes dual-SIM support, Wi-Fi, Bluetooth, GPS, USB-C, a 3.5mm audio jack, and last but not least, the apex feature of this phone; a monstrous 7000mAh battery pack charging at 18-Watts. Its base price in Russia starts at RUB 9,099, which converts to around 38,000 PKR.