Tecno has recently stepped up their game, releasing competitive, premium-ish phones. The Phantom X was the first in this new generation of Tecno phones. And the Camon 18 series followed soon after. But the upcoming Tecno Camon 19 line will be the most high-end Camon yet. 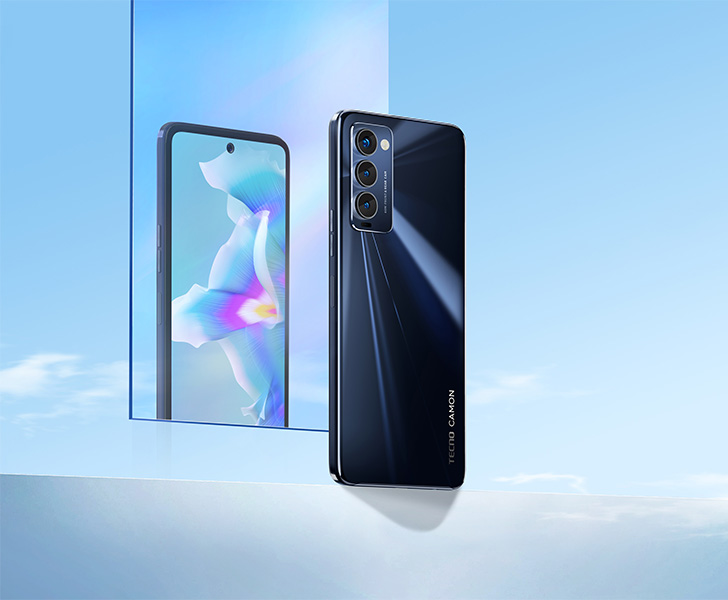 The Camon 19 series is mostly a mystery right now because it’s in the early stages of development. But @PassionateGeekz published titles of the four editions of the lineup, much like the Camon 18 series.

To recall the Camon 18, it rocks a trendy flat frame design. The glass shell comes in gorgeous finishes. We’re looking at a 6.8” screen, peaking at 1080P in resolution and 90Hz in refresh rate. The front camera is a 48MP shooter. And the rear camera features one 48MP wide and one portrait lens.

Everything runs on a 5000 mAh battery and 18W charging power. The engine inside the Camon 18 is the MediaTek Helio G85. Four gigs of RAM and 128GB of internal storage round off the internal hardware. we'll keep you posted as soon as more stuff unfolds on the Tecno Camon new model.