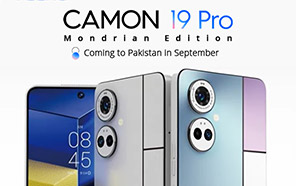 With its unique appearance and unconventional rear design, the Tecno Camon 19 Pro Mondrian Edition stands out among other smartphones. Transsion holdings brand launched the handset globally during a press at the Museum of Fine Arts in Boston. The handset is now whispered to go official later this month in Pakistan. 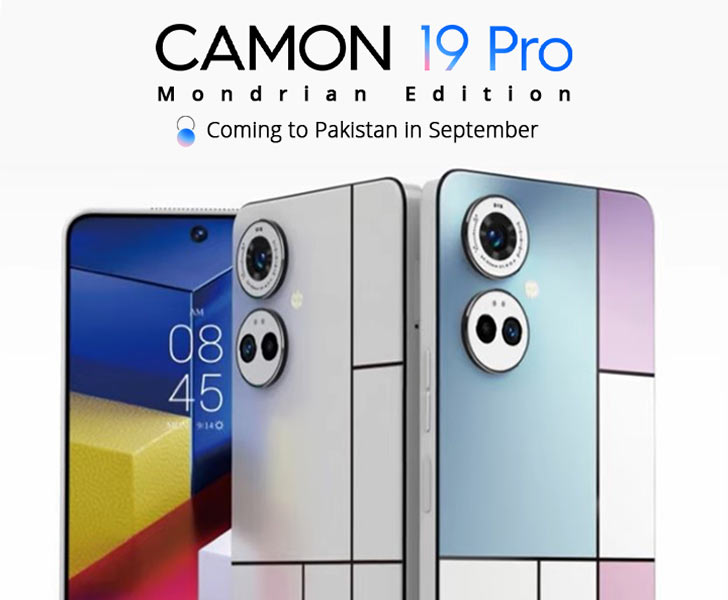 Tecno Camon 19 Pro Mondrian was due for Pakistan in August following the nationwide debut of Camon 19 Neo. But it got delayed due to the country's volatile market conditions amid PKR/USD strain. The initially planned price tag for 19 Pro ME was Rs 49,999. Later the dealers got notified of a price tag bump — Rs 53,999. But it ended up never making it to the shelves.

Our internal sources' reports confirm that the company is re-prepping for 19 Pro ME's Pakistani launch by Mid-September. Here's a brief of the specifications this peculiarly-designed handset offers. 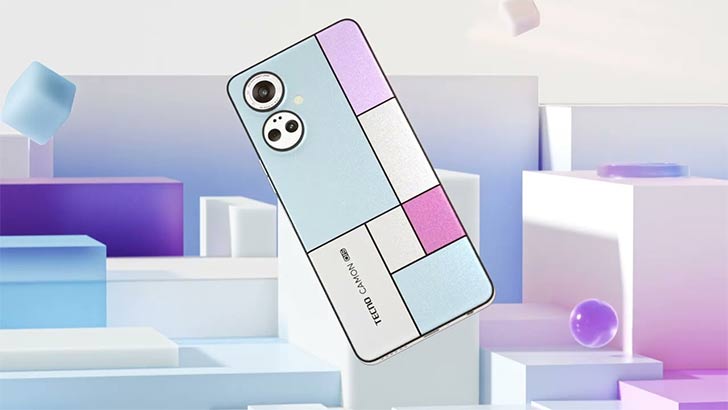 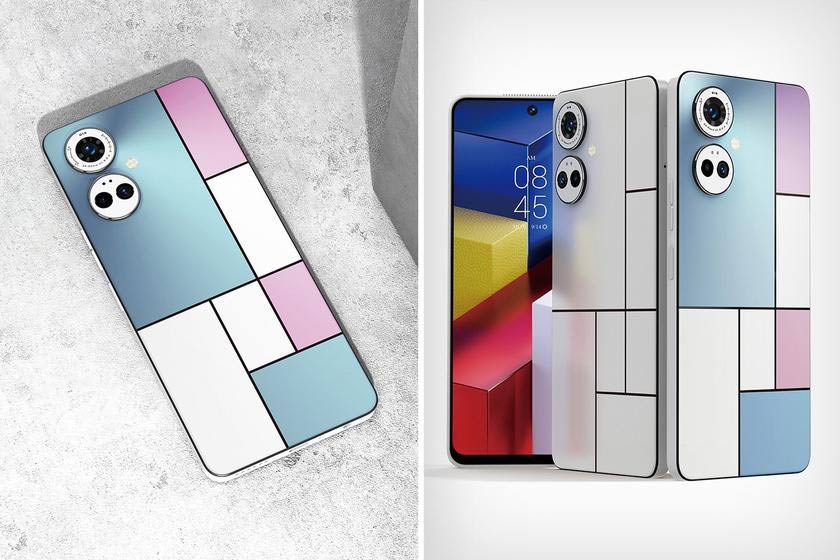 The MFA has granted Camon 19 Pro ME a promotional license. There are two circular vertically placed camera units, one housing the primary 64MP sensor; the other has two lenses (50MP 2X zoom telephoto lens + 2MP depth of field sensor). The lenses are OIS and EIS stabilized.