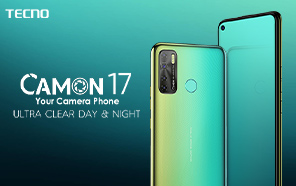 The sequel to last year's Tecno Camon 16 series is currently in the works —  the budget-sensitive is soon coming out with Camon 17. No exact launch date is available yet, but the phone is currently listed on the Google Play Console database. 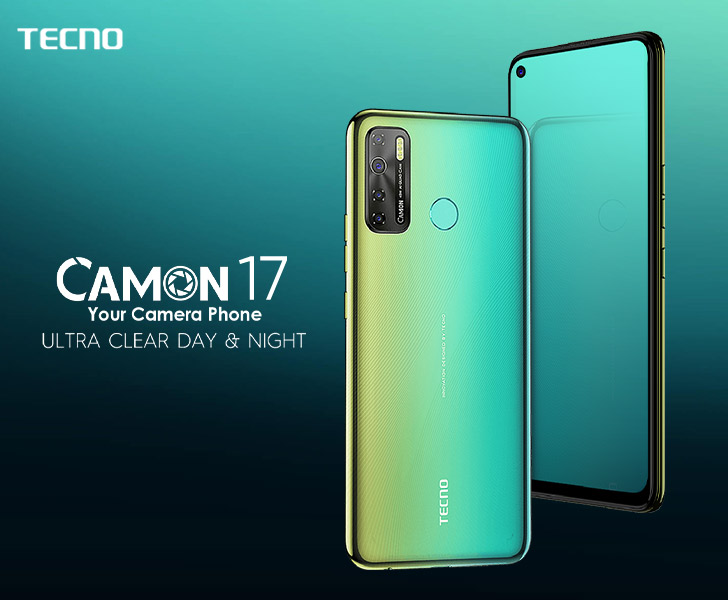 The listing contains a front preview of the Tecno Camon 17, not to mention a few key specifications. Previously, the American FCC has also signed off on the phone. Their certification documents contain a schematic for the back panel of Camon 17.

You can find these documents under the model number “CG6j”. Camon 17 has a hole-punch display, surrounded by a weighty chin. According to Google Play Console, we’re looking at a 720P screen with a pixel density of 320 DPI.

The phone has the MediaTek Helio G70 at its heart, running on the Android11-based HiOS. Camon 17 is offered in at least one 6GB variant. The smartphone is expected to arrive soon with an affordable Tecno mobile price tag. 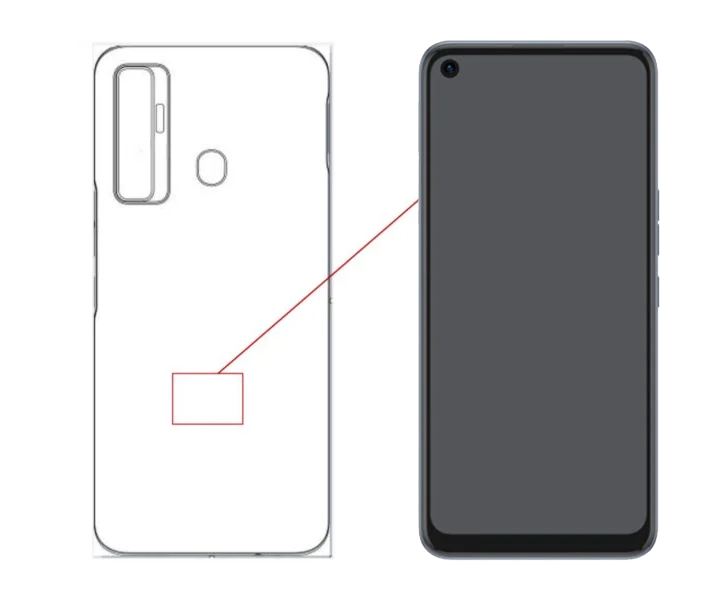 As seen in the schematic mentioned above, the Camon 17 has a rear-facing fingerprint scanner and a stretched-out camera platform to encase the lenses and an LED flash. Although it’s not visible in the diagram, the build also includes a 3.5mm headphone jack.

Lastly, the Tecno Camon 17 packs a 5000 mAh battery (rated 4900 mAh) and can fast charge over 18W. The previous-gen Camon 16 featured an identical battery size but lacked any support for quick charging. Tecno has also managed to shrink the device by one millimeter.