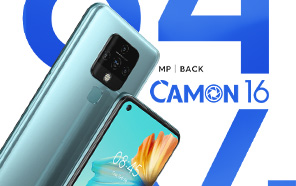 Tecno Camon 16 Coming to Pakistan by the End of October; Excellent Value for Money

Tecno is steadily cementing its position as a solid entry-level brand in Pakistan. The budget-sensitive smartphone-maker introduced its first ambitious mid-ranger, the Tecno Camon 16 Premier, in Pakistan last week. The company launched it in India the other day. And WhatMobile expects the model to arrive in Pakistan before October ends. For its pocket-friendly price, the Tecno Camon 16 offers more value than ever. 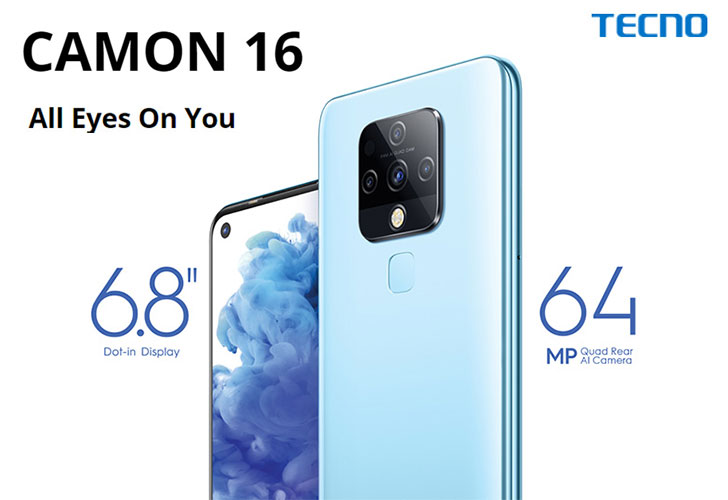 With its ongoing promotional campaign for the Vivo V20 series, Vivo has been marketing its V20 Pro around the phone's eye-tracking autofocus feature. Well, guess what? The Tecno Camon 16’s rear camera has it too. The AF follows your eyes to keep you in focus while gently blurring the background.

Like its Premier brother, the Camon 16 has a high-res 64MP camera on the back but lacks Premier’s dedicated 8MP wide-angle lens. The other three sensors are an AI lens, a 2MP depth mapper, and a 2MP macro sensor. The selfie camera is 16MP. 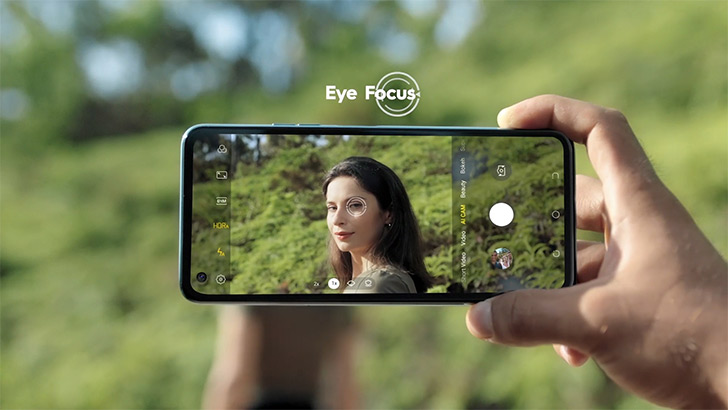 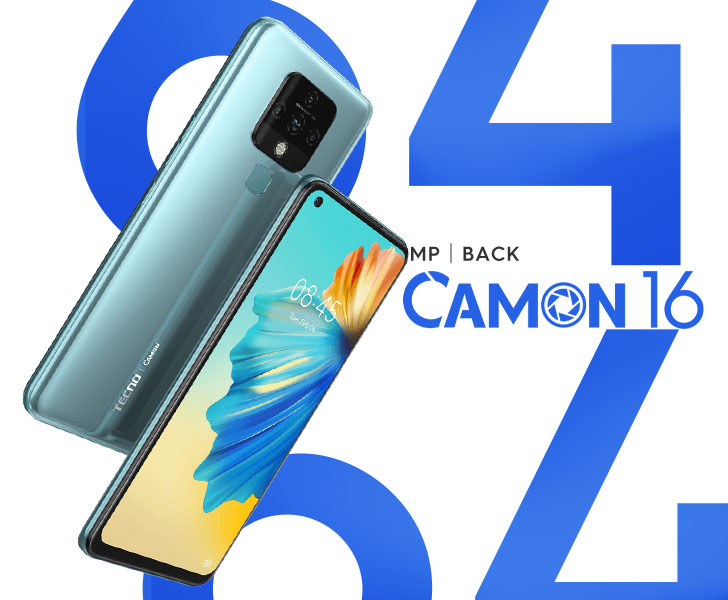 The G70 processor is one of the early G-series SoCs designed for low-end gaming. The memory and storage configuration on Camon 16 is 4GB/64GB, and the OS is Android10 with Tecno’s HiOS UI on top. The storage is user-expandable and the handset will prove to be a good addition to the Tecno price list. 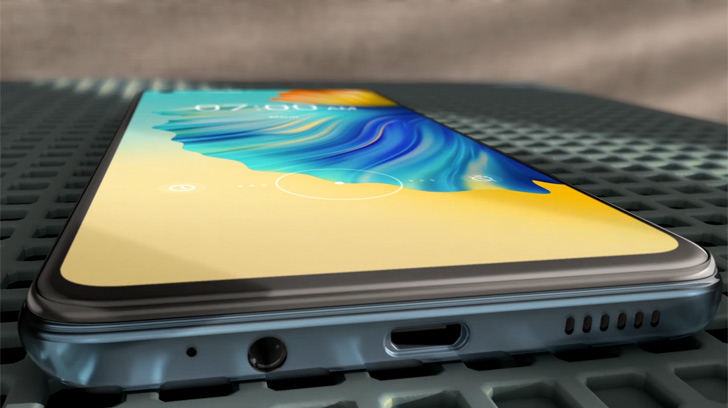 The Tecno Camon 16’s display is an oversized 6.8” FHD+ panel (full HD+ screens are not typical to this price bracket), with a hole-punch carved into its corner to house the front camera. The stain-finished plastic back has a camera plate in the middle and capacitive fingerprint scanner.

It comes in Cloud White, Purist Blue, and Misty Grey. All three colors are painted in half-tone gradients — one of Tecno’s better designs. It starts from $150 (~Rs. 24,999).