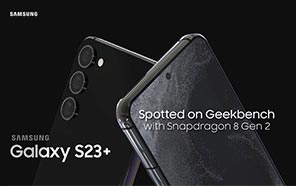 The next-gen successor to the Samsung Galaxy S22 is approaching its official debut at light speed. Meanwhile, the lineup's certification cycle has begun. After getting signed by BIS, the middle sibling Galaxy S23+ moved to the Geekbench database revealing critical specs. Here's what we know so far. 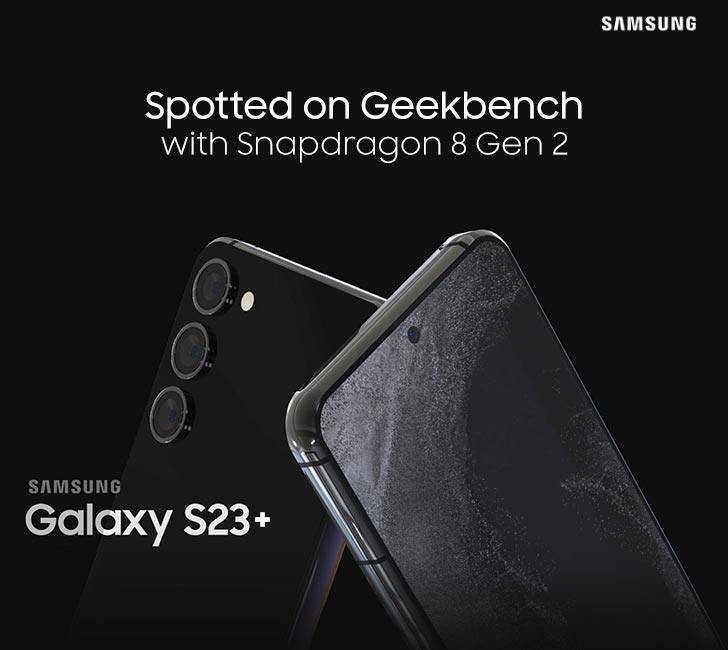 Before moving on to the juicy part, It's primal to mention that Samsung might be switching strategies this year by not discriminating its US Snapdragon variant against Asian, European, and Middle Eastern markets. Rumor mill believes that 2023's Samsung Galaxy S23 Plus, Ultra, and standard variants will only feature Snapdragon CPUs at the core.

Moving back to the latest report: Galaxy S23+ just got spotted on the Geekbench scoreboard revealing the long-suspected Snapdragon 8 Gen 2 SoC at its helm. Undoubtedly, the same chipset sits at the core of every S23 sibling. 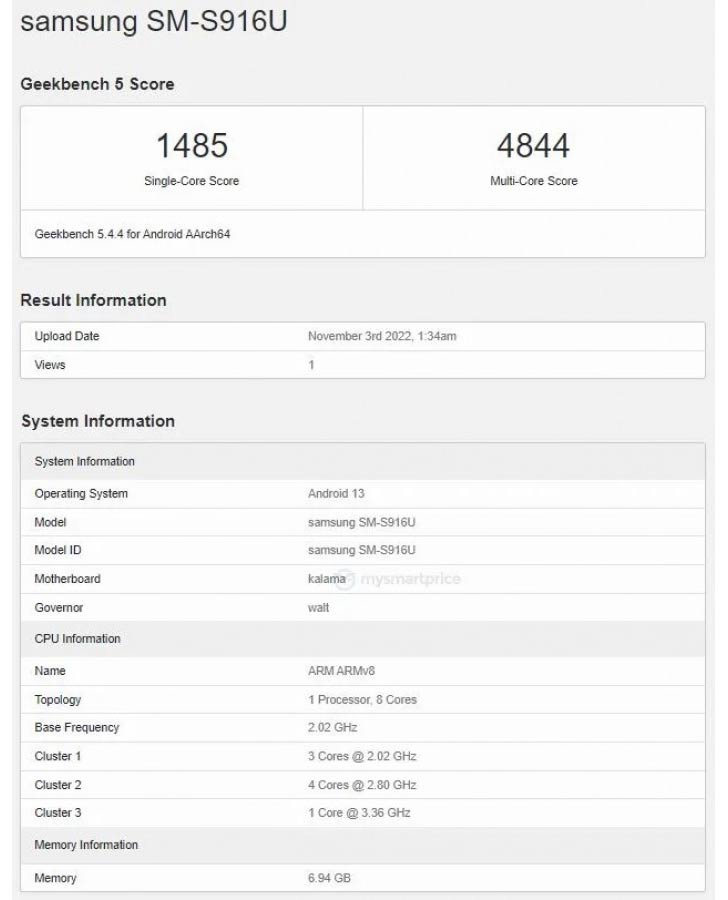 The document showcases the model number SM-S916U and silicon mounted on a board coded as "Kalama." The single chief core on Snapdragon 8 Gen 2 flaunts an overclocked 3.36GHz frequency. The other sub-performance cores clock in at 2.8GHz and 2.02GHz, respectively.

Leveling up the graphic performance, S23+ has an integrated Adreno 740 GPU. Processor teamed with 8GB memory and the Android 13 operating system, scores 1485 points on the single-core and 4844 points on all eight cores. Apart from that, the latest 5G Samsung mobile scoreboard doesn't unveil anything interesting. 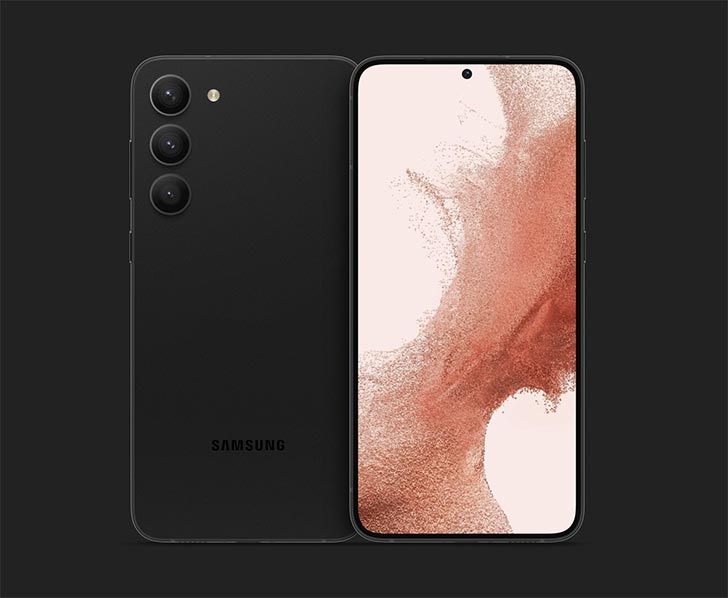 Vanilla Samsung Galaxy S23 and S23 Ultra have also got indexed on the Geekbench database. The former appeared with 1524 and 4597 points, and the latter with 1521 and 4689 points on single and multicore tests, respectively.