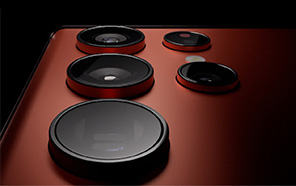 Although the Galaxy Unpacked event is right around the corner, Samsung hasn't forgotten its upcoming S23 series. Per the rumors, the Samsung Galaxy S23 Ultra's primary camera sensor would be upgraded to 200MP; however, the telephoto camera will expectedly remain the same. Recently, more details regarding this telephoto sensor have been aired by Galaxy Club.nl. 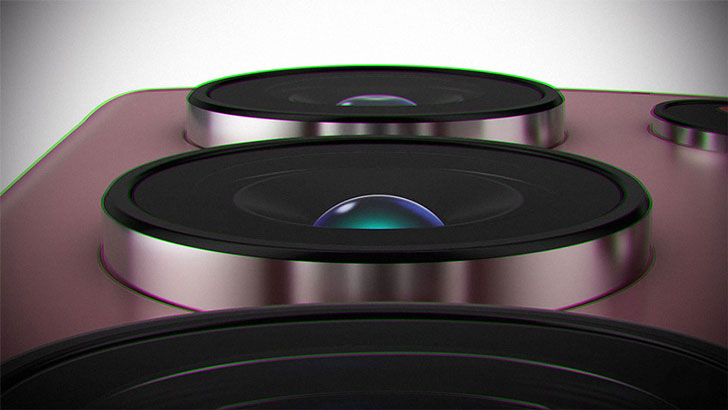 The 10MP periscope zoom lens trickled down from the S21 Ultra to the Samsung Galaxy S22 Ultra. Now, the S23 Ultra would be the new bearer of this sensor, capable of capturing 10X optical and an incredible 100X digitally zoomed images.

The secondary telephoto and the ultrawide lenses are yet to be confirmed. Still, they're also expected to feature the same lenses as the previous generation with some additional software trickery up their sleeves. 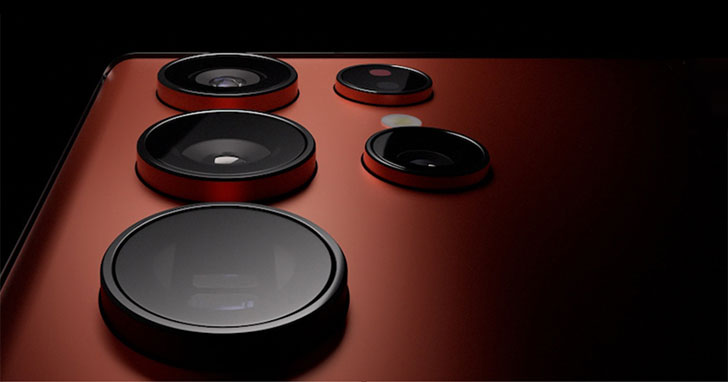 As mentioned above, the primary camera on the upcoming addition to the Samsung rate list could rock a 200MP resolution, pioneering Samsung's ISOCELL HP3 sensor. This sensor occupies 20% less space due to its 12 percent smaller pixels. The only direct rivals are Motorola which has deployed a Samsung HP1 200MP sensor in its latest flagship Edge 30 Ultra 5G, and Xiaomi 12T Pro.

As for the selfie shooter, the same 40MP lens utilized by the Galaxy S22 Ultra could make its way to the S23 Ultra variants. The non-Ultra S23 models would probably receive a 12MP front shooter. The Snapdragon 8 Gen 2 would power the entire S23 lineup, and Samsung is rumored to let go of the Exynos variants this year. This new chipset is anticipated to drop in November 2022.

After the upcoming Galaxy Unpacked event, the countdown for the S23 series launch would begin. According to Samsung's track record, the latest flagships could hit the market between January and February.