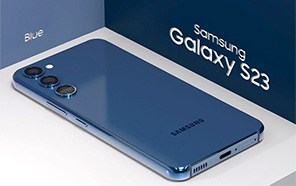 Based on the typical launch timeframe, Samsung's Galaxy S23 Ultra, Galaxy S23, and S23 Plus should launch between January and February 2023. However, the leaks indicate that the successors will debut earlier in January 2023. As the launch draws closer, the leaked details are getting more promising. 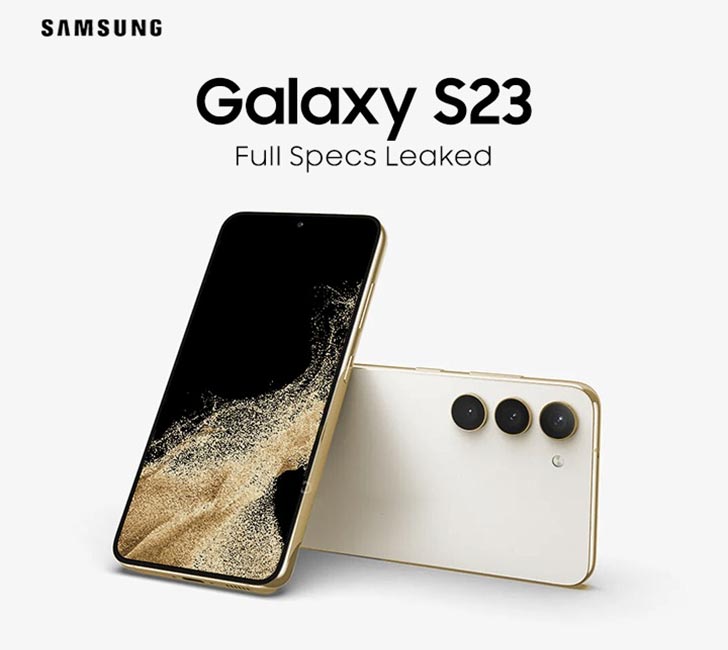 Moments ago, a report regarding the Samsung Galaxy S23 appeared online, revealing the phone’s exclusive feature manifest, including camera, battery, display, processor, and memory configuration. The tipster who reported these specs has a decent track record with leaks. So these specifications seem pretty reliable.

According to the tipster, Galaxy S23 uses a Dynamic AMOLED screen spanning 6.1” across with a variable 120Hz refresh rate and 1080p FHD+ resolution, a typical standard with vanilla S series phones. The bezels, however, are likely thinner than its forerunner, the Galaxy S22. 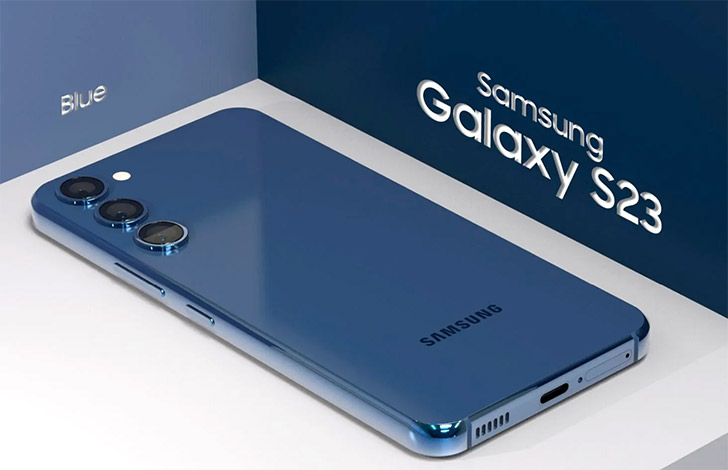 In other traits, the vanilla S23 might calibrate the battery with 25W wired and 15W wireless charging support. Instead of Galaxy S22’s 3700mAh cell, the successor will utilize 3900mAh to bump up the screen on time. Allegedly, the Korean Giant plans to make this oncoming lineup Qualcomm-specific. 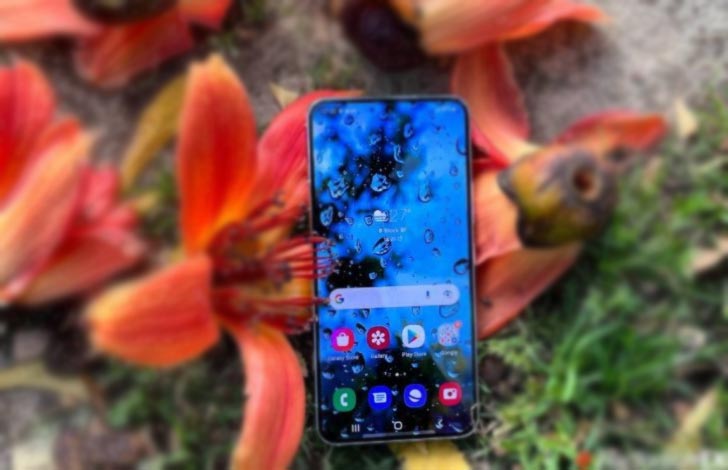 Many reports corroborate that the Exynos 2300 variant is out of the picture. For global customers, the brand will mount each Samsung's latest S model with Qualcomm’s latest Snapdragon 8 Gen 2 SoC. These are only speculation, so don't get your hopes up so soon.

The tipster also reports that the baseline variant should feature a 50MP OIS camera as primary, 12MP as Ultra-wide, and a 10MP sensor as Telephoto. The 10MP selfie camera used in Samsung’s last three generations of flagships will finally get replaced by a 12MP sensor.

Samsung’s exuberant traits, such as DeX, reverse wireless charging, pay, stereo speaker, dual-axis haptics, and IP68 rating should also pass down to Galaxy S23. Its 256GB storage variant may limit the RAM to only 8GB. There’s still no word on the price yet.