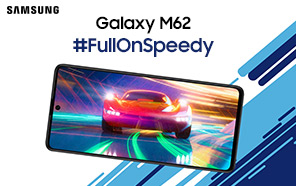 The upcoming Samsung Galaxy M62 is days away from its official launch as the F62 goes on sale in India. The support page for the M62 is also up on Samsung India's website, further indicating that the F62 and M62 are one and the same. But only M62 is expected to arrive in Pakistan to be sold exclusively via online retailers. 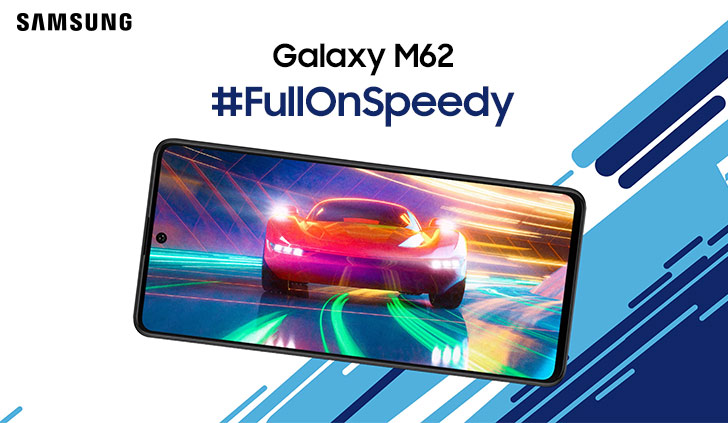 If you keep track of Samsung’s catalog, the Galaxy M-series is sold exclusively via online stores in Pakistan Like the F series in India. The Galaxy M lineup currently features the Samsung Galaxy M51, M31, M31s, M21, and M11 in Pakistan & the Galaxy M62 is expected to join soon.

Based on the official Galaxy F62 promotional material, the upcoming Galaxy runs on the Exynos 9825 chipset. It’s the same flagship chip that powered the two-year-old Galaxy Note 10. 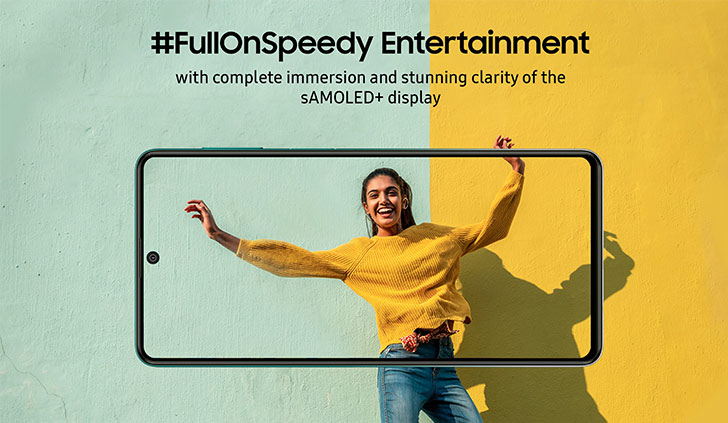 The manufacturer has hooked Galaxy m62 up to a behemoth 7000 mAh battery — not unlike the Galaxy M51. The latest OneUI 3.0, based on Android11, powers the Samsung Latest model 2021. Plus, it can be fast-charged over 25W.

The phone appears on the official support page and Geekbench under the model number “SM-M625F.” The benchmark puts the Samsung Galaxy M62 at 1995 points. 6GB of memory keeps apps running in the background. And the 256GB of internal storage is expandable with a microSD card (a feature that has vanished from Samsung’s flagships.)

Designwise, the Galaxy M62 sticks to Samsung’s typical aesthetic — hole-punch in the center and a matrix-style camera on the back. The screen is a 6.7” SuperAMOLED panel, and the primary rear camera uses a 64MP sensor. The galaxy F62 (same as M62) sells at INR 23,999 so we can safely assume the Galaxy A62 to start around Rs. 53,000 to 55,000 PKR in Pakistan.