Following the Galaxy F62 launch in India, Samsung is ready to introduce it in other markets. As expected, the F62 will be sold globally as the Samsung Galaxy M62. The landing page on Samsung Malaysia’s website details the Galaxy M62 launch date — it’ll debut in Pakistan under the same name. 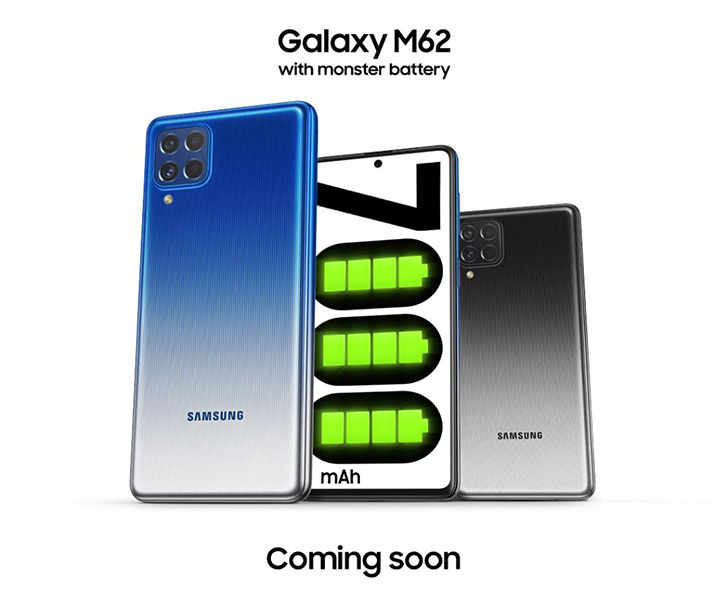 Starting with the Galaxy F42, Samsung has been selling Galaxy M-series phones as F-series models via an exclusive online store in India. So the M62 and F62 are essentially the same phones. It’s launching in Malaysia on March 3, and other Asian markets (including Pakistan) should follow soon.

Unlike the Galaxy M51 or M31, the Galaxy M62 adopts Samsung's new design language: a thin, even bezel all around the screen and a squarish housing for a quad-camera array. 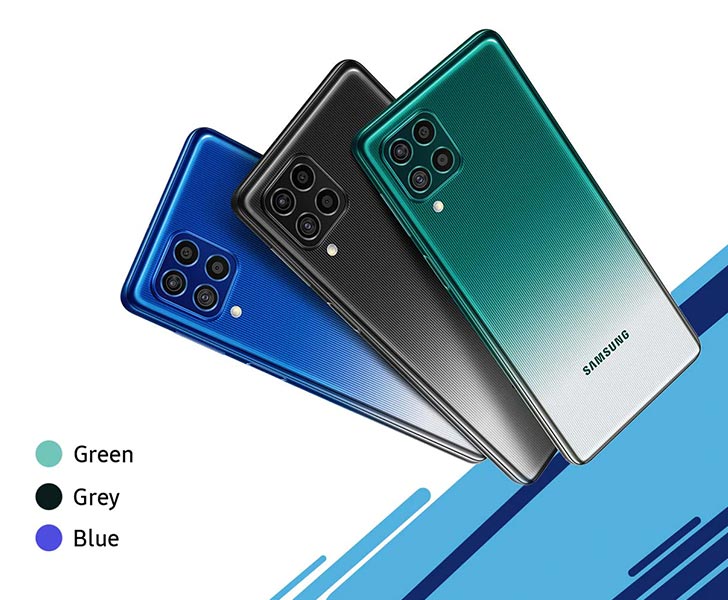 The phone’s shell has angled squared-off corners and edges like most Samsung phones. Both the backplate and the chassis are made of plastic. While the F62 comes in three colors, Laser Green, Laser Gray, and Laser Blue, the Galaxy M62 is only available in gray and blue options. The build includes a 3.5mm headphone jack, a side-facing fingerprint scanner, and NFC support. 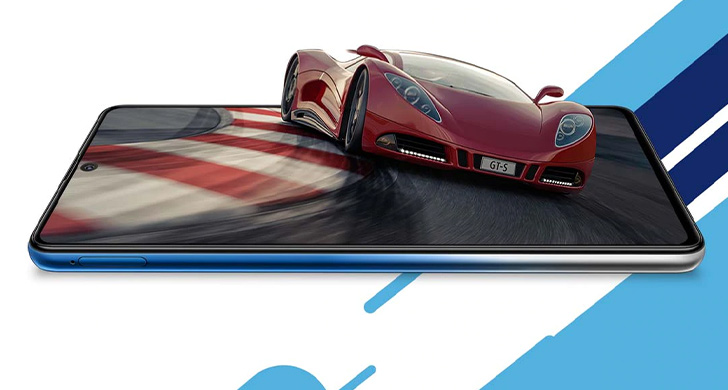