Samsung’s Galaxy M62 global rollout is underway. After its announcement in Malaysia, the phone is now headed to Thailand. And it should be arriving in Pakistan in the coming weeks. Let’s take a look at what Samsung’s latest mid-range phone has to offer. 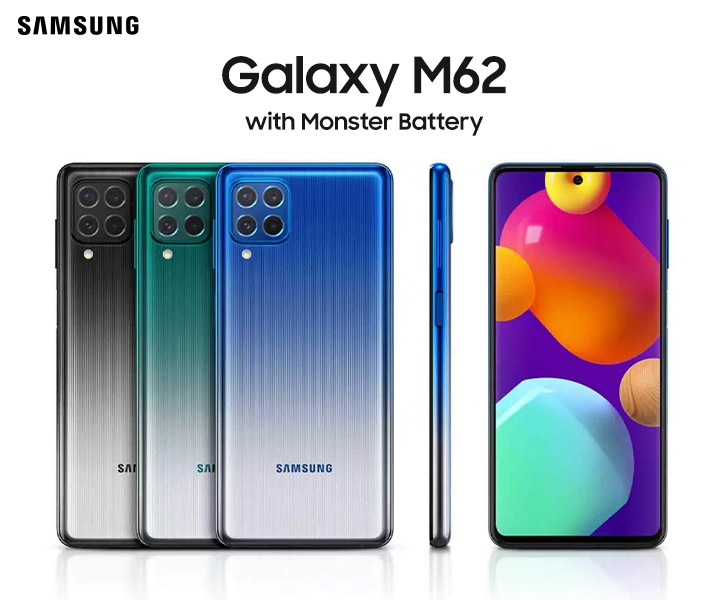 If you haven’t been following the story, the Samsung Galaxy M62 is a rebranded version of the Galaxy F62 that recently launched in India. Samsung is re-selling M-series phones under the new F-branding as online exclusives.

Its design isn’t the most imaginative, but the Galaxy M62 packs a strong set of specifications. The Exynos 9825 — the 7nm Exynos chip that debuted with Samsung’s flagship Galaxy Note 10 series — powers the phone. 8GB of RAM does the multi-tasking, and 128GB/256GB of internal storage rounds off the setup. 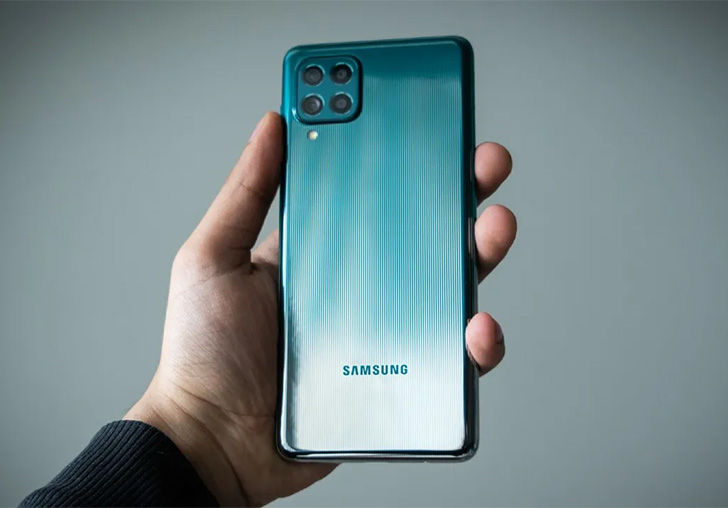 Taking a page out of the Galaxy M51 playbook, this phone also has a 7000 mAh powerhouse backing it up. It can reverse charge other devices and comes with a 25W quick charger in the box. Overall a nice addition to the Samsung price list.

The M62 display is SuperAMOLED with a high contrast ratio, full HD resolution, 420 nits of average brightness, and a 20:9 aspect ratio. It’s 6.7” in size and has a hole punched into it. Note that the bezel is even around all four sides, making the chin almost as slim as the forehead. 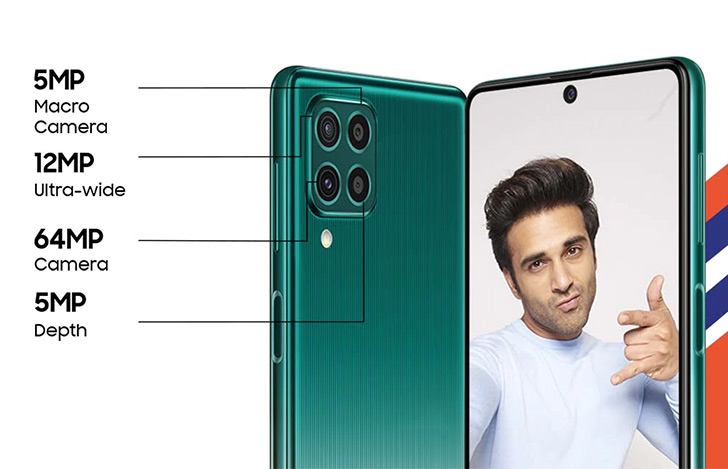 At 9.5mm and 218g, the giant 7000 mAh cell makes the phone’s dimensions unusually thick. Samsung now reserves glass sandwich builds for their highest-end flagship models, and the M62 is no exception. It’s a plastic shell and plastic frame combination. The quad-camera — made of a 64MP wide camera, a 12MP 123˚ wide-angle lens, and two 5MP macro and depth sensors —  lives in a raised, boxy housing.