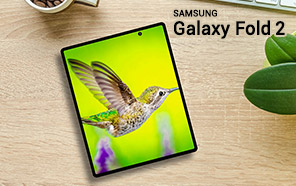 Samsung is introducing a host of next-gen flagship products on August 5: the Note 20 series, the Z Flip 5G, and the Galaxy Fold 2. This next generation of Samsung’s folding phones has already been extensively leaked in rumors and reports, but we’re now getting concrete details (or at the beginnings) in the form of certification listings. The Samsung Galaxy Fold 2 was recently signed off by the 3C certification authority, here’s what we learned. 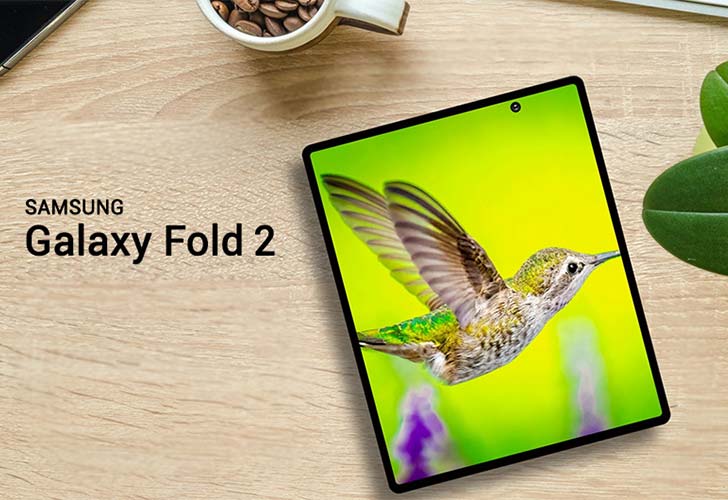 It’s a sizable leap from the 15W fast charging support which the original Galaxy Fold had. Note that the latest line of Galaxy S phones also comes with the same charging kit.

The upcoming novel flagship will also have a combined battery capacity of 4,365mAh, derived from two power cells: 2,275 mAh and 2,090 mAh. Speculation has it that this battery will be powering a gorgeous, edge-to-edge 7.7-inch folding screen that operates on a 120Hz refresh rate. Samsung has lopped off the intrusive notch and replaced it with a more standard hole punch that resides just off-center. 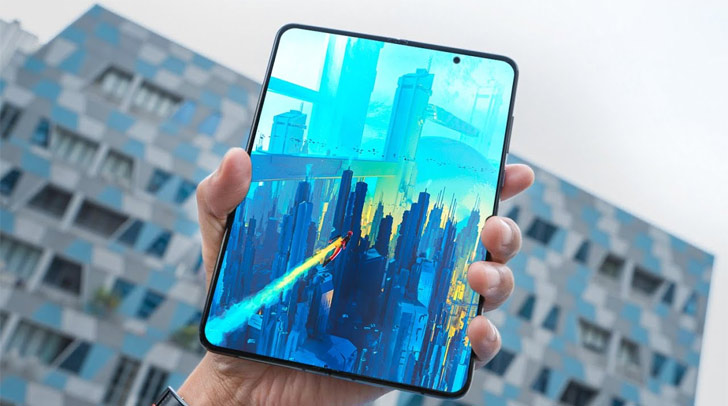 Unlike the plastic material the company used for its first-generation folding devices, the Fold 2 uses the present-gen Ultra-thin Glass (UTG). Not unlike the first-gen, however, the hardware underneath the hood is still flagship-grade. You get a powerful Snapdragon 865+ processor, 256GB/512GB of native storage, a whopping 108MP primary camera, and accompanying periscope module for better zooming.

The Galaxy Fold 2 will boot to the latest (and hopefully more polished) customized OneUI 2.5, built on Android 10. We’ll have more details for you as the launch date draws closer.