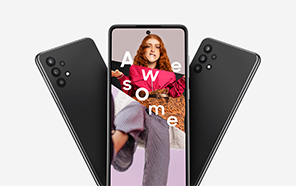 Samsung Galaxy A33 5G to Come in Four Colors; Here is the Expected Launch Timeline

The next generation of Galaxy A smartphones is already in the works. Although it won’t hit stores until next year, early leaks for the next-gen Galaxy A series continue to pile up. Galaxy A33, a sequel to this year's Samsung Galaxy A32, was just featured in a report tipping some details. 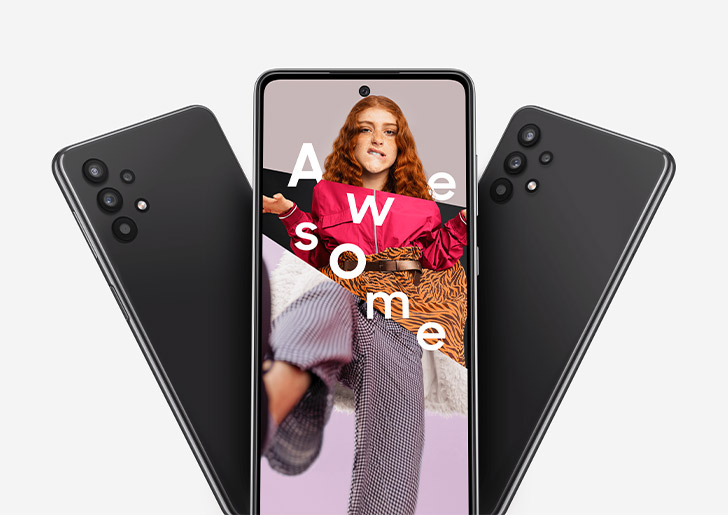 Courtesy of GalaxyClub, a blog dedicated to Samsung phones, we learn that Samsung is switching up the color options for the Samsung Galaxy A33 next year. The phone will be offered in Orange, Light Blue, Black, and White.

The last time Samsung introduced an orange smartphone was in 2019 when the Galaxy A50 came out. This edition replaces the lavender A32. 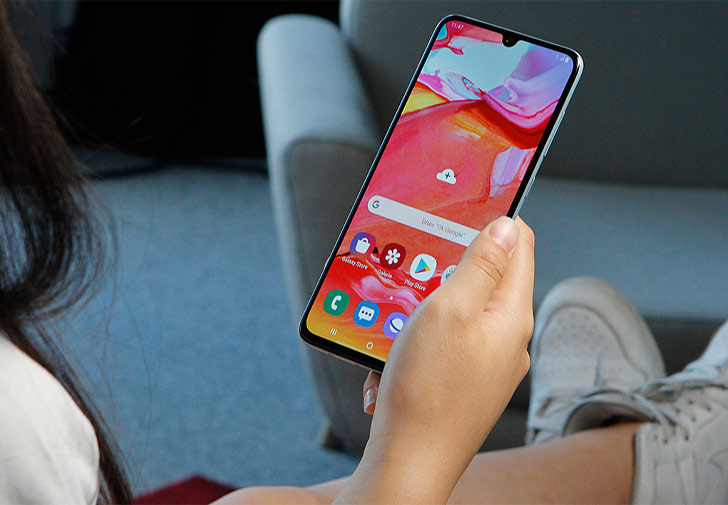 The Korean phone maker has previously gone on record to say that they will revamp their entire Galaxy A lineup with 5G. And they have been steadily launching the latest Samsung 5G mobiles for each A-series model. But the overhaul should reach its peak next year because the Galaxy A33 5G will come in a single 5G variant. The Galaxy A53 will also lose the LTE option.

To recall the launch timeline for the Galaxy A32, its 5G edition debuted first in January this year. It was closely followed by the LTE variant in February. If this is any guide, we might see the Galaxy A33 launch in January 2022.