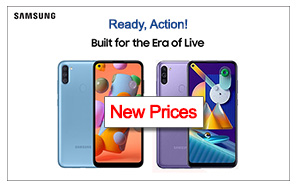 Samsung Price list in Pakistan gets an update as the Korean tech giant is slashing the price of its entry-level Galaxy A11 once again, as well as the first M-series arrival, the Galaxy M11. Following a 10% discount on both budget models, you save Rs. 3,000 and Rs. 2,000, respectively. Here are the details. 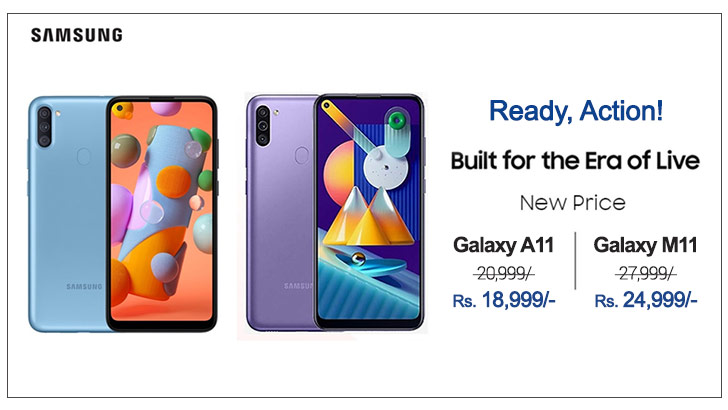 After the price cut, the Galaxy A11 is now available for Rs. 18,999 instead of Rs. 20,999. To recount what the A11 features, you’re looking at a standard 6.4” TFT display with a hole punch carved into its corner. It reaches an HD+ resolution, surrounded in mid-weight bezels. 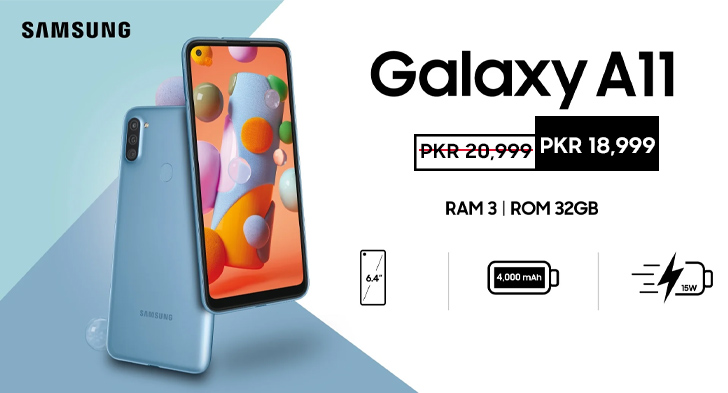 Flip the Galaxy A11 over to find a smooth satin-finished plastic back with soft, rounded edges and corners. It has a triple-camera in the corner and a capacitive fingerprint scanner, blending in perfectly with the shell. You can pick from Black, White, Red, and Blue editions. 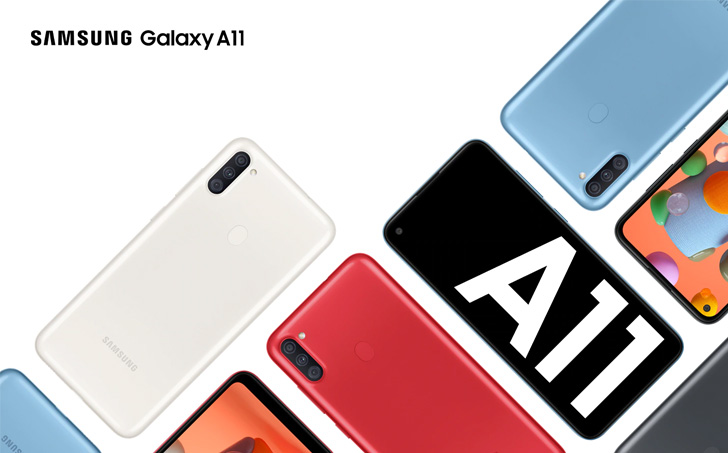 The triple camera is powered by a 13MP main sensor, a 5MP ultra-wide sensor, and a 2MP depth-mapping lens. This array can stretch your field-of-vision by 115° but given the modest 5MP sensor, the shots won’t be high-res. Your selfies are taken with an 8MP front camera.

CLICK HERE TO SEE
Samsung Galaxy A11 Price in Pakistan

The internal hardware onboard promises typical entry-level performance: the 4,000 mAh battery is supported by 15W fast charging and the octa-core processor is rounded off by 2GB/3GB of memory and 32GB of storage.

The Galaxy M11 now starts from Rs. 24,999 — marked down from Rs. 27,999. It has the same build as the A11, except it’s slightly heavier and comes in a more expressive glossy color palette. You get an identical 6.4” HD+ Infinity-O screen, plastic body, triple-camera, and a capacitive fingerprint reader but available in Black, Blue, and Violet editions. 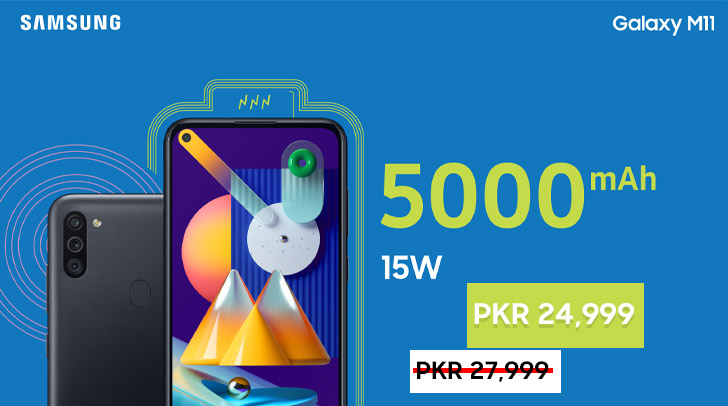 The camera setup is shared with the A11 is as well, but the RAM comes in 3GB/4GB variants, plus the storage goes up to 64GB — expandable up to 512GB.

The battery capacity is 5,000 mAh, which charges over 15W. Like its A-series brother, the M11 ships with the latest OneUI.