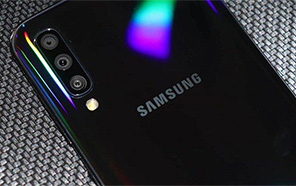 Now that the Galaxy S20 launch is done and over with, Samsung is reverting its focus to the revamped Galaxy A-family, and its latest member -- the Galaxy A11. And 91Mobiles (in association with the tipster Ishan Agarwal) has published the partial specifications sheet for this upcoming budget pick, along with its design details. Note that these specs are yet to be officially announced, but given the source track record, they’re likely legitimate. 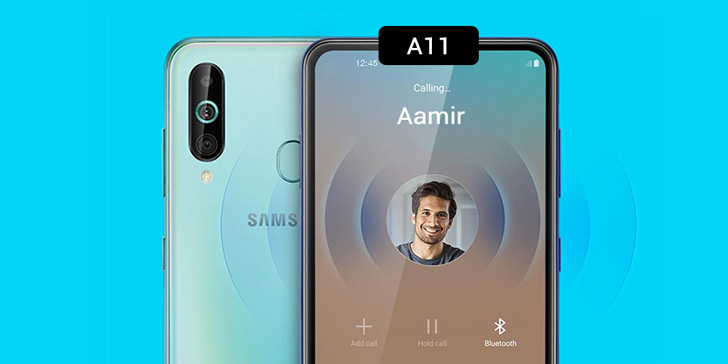 The phone has already been signed off FCC, and it has also secured a WiFi Alliance, hinting that the phone’s launch isn’t far off. Bearing the model number SM-A115, the Samsung Galaxy A11 will first debut in south Asia touting a reasonably robust hardware setup.

A 6.4-inch LCD of an unknown resolution stretches across diagonally on the build and houses a punch-hole cutout for the front-facing selfie camera. And nestled inside this punch-hole is an 8-megapixel module. 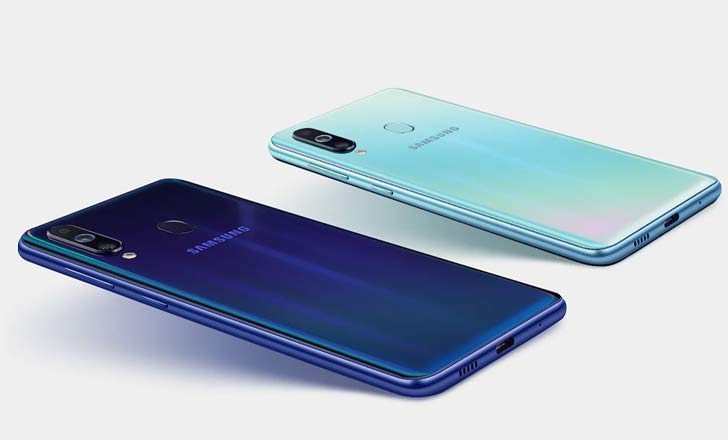 Out on the back, a triple camera setup sits on the rear-shell featuring a 13-megapixel main camera, next to two mystery sensors. A traditional rear-mounted fingerprint scanner flanks the camera setup.

The SoC details are thin on the ground, but whatever the platform, it will be paired with 128 GB of native storage and 4,000 mAh battery. The phone is expected to ship with an Android-10-based OneUI 2.0. The report doesn’t detail any fast-charging capabilities, though. There’s also support for dual-sim connectivity and USB Type-C charging port.

The build itself is polycarbonate, and it will be available in Red, Blue, Black, and White color options. Speculation has it that the phone might be announced next month and will retail for a Samsung Price of roughly $ 139, which comes to some 24,999 PKR after conversion & taxes.