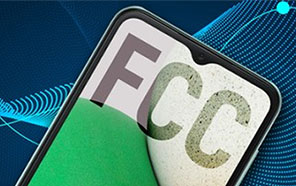 Samsung's entry-level Galaxy A04 has been under work for some time now. It secured a WiFi Alliance certificate last month and has now been signed off by the FCC with the very same model numbers, not only verifying it to be Samsung Galaxy A04 but also hinting at a launch around the corner. The certification also discloses the battery information. 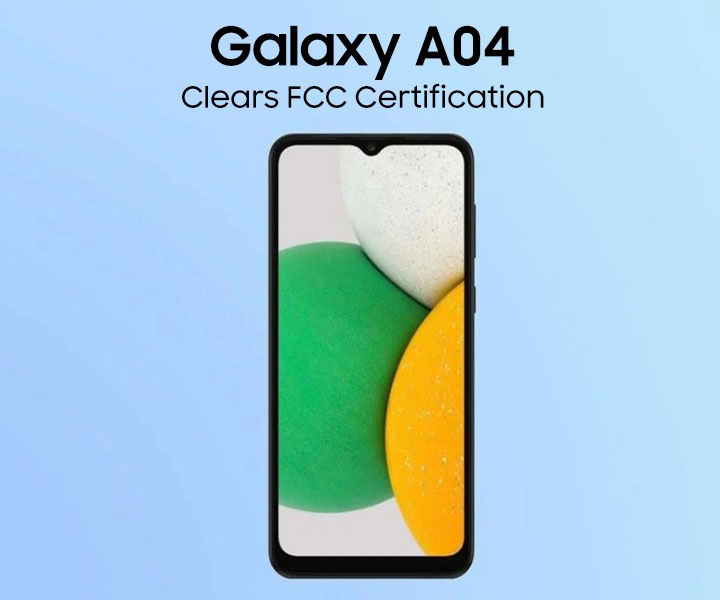 As per the regulatory agency, the Galaxy A04 carries the model numbers SM-A045F for single SIM and SM-A045F/DS for dual-SIM variants. The battery inside is listed as SCUD-WT-W1, identical to the recently launched Galaxy A22 5G. verifying the presence of a 5,000 mAh battery and support for 15W fast charging.

The successor of the Samsung Galaxy A03 will also support 4G LTE bands, Dual-Band WiFi, and Bluetooth connectivity; however, there's no 5G support. It will ship with Android 12 running on OneUI 4.1.

Earlier reports suggest the SamsungGalaxy A04 to be powered by an octa-core MediaTek Helio processor, 2GB RAM, and 32GB internal storage. A standard 60Hz 6.5 inches HD+ IPS LCD is expected at the front with an Infinity-V notch housing its 5MP front shooter.

The polycarbonate back of the new 4G Samsung mobile will reportedly feature a triple 13MP (wide) + 2MP (macro) + 2MP (depth) camera setup. Galaxy A04 is also rumored to be using a side-mounted fingerprint scanner and MicroSD storage expansion. A 3.5mm audio jack, FM radio support, and Type-C connectivity is also said to be found on the handset.