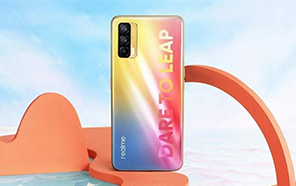 Realme is coming out with a new flagship series soon. Realme teased the phone on social media, showing off its unique "Koi" finish that debuted with the Realme V15. Although the official sources didn’t reveal its name, it’s launching as Realme X9, according to GSMArena. 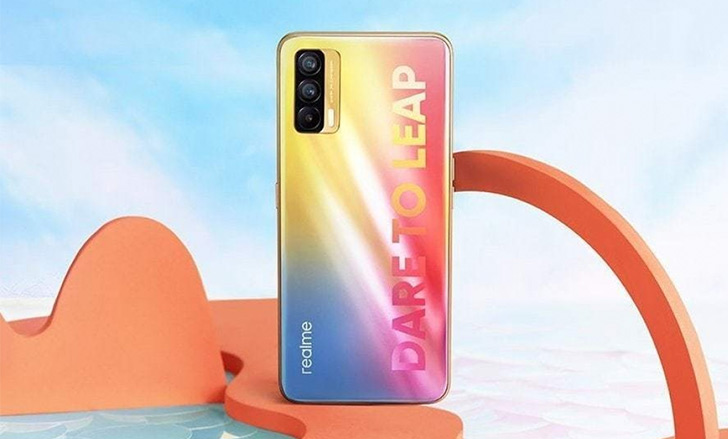 The X9 likely borrows the V15 design but not its mid-range specs. Since the Realme X lineup features their flagship models, the Realme X9 would be the first premium Realme phone for 2021 (save for the Realme Race which is also expected to launch soon.)

In the teaser photo Realme India’s CEO Madhav Sheth posted on Twitter, the Realme X9 is featured next to a stack of six credit cards, side-by-side. Its exact dimensions are unknown, but the phone seems slim. Its shell has "Dare to Leap" branding stamped on it. 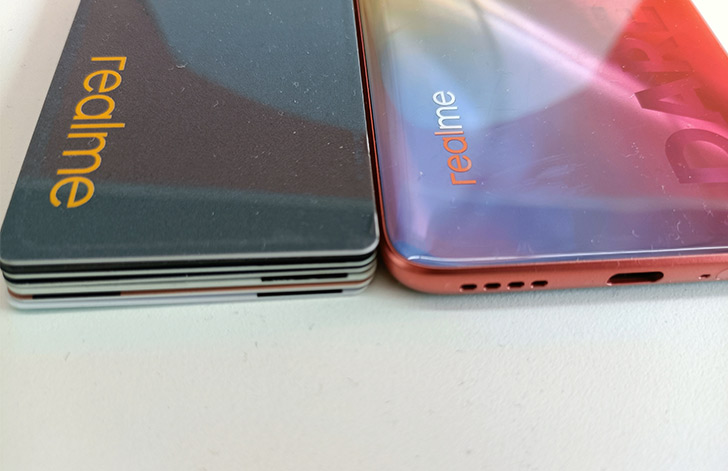 The upcoming handset is expected to be added soon to the Realme price list. We can spot a USB Type-C port and speaker grille, but the alleged Realme X9 is missing a headphone jack. Not unlike the Realme V15, which lacks both 3.5mm audio and microSD storage support. 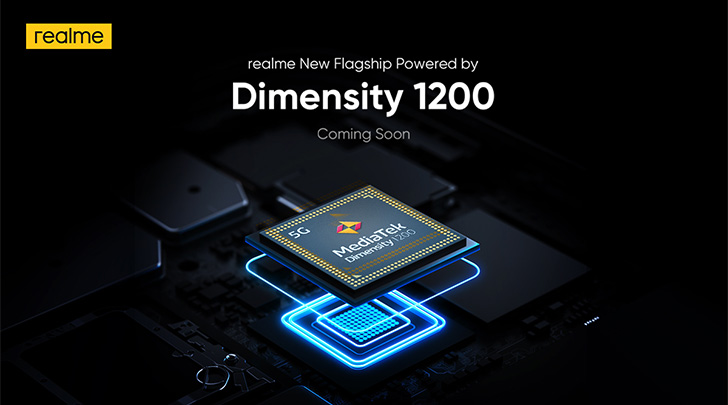 Given the Realme Race has the Snapdragon 888, the only flagship left is the Realme X9 series. GSMArena, citing their inside sources, confirmed the same. That would make the X9 Pro Realme’s first phone powered by a 6nm chip. 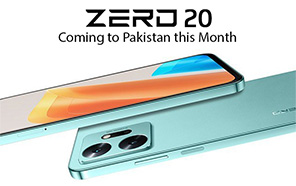 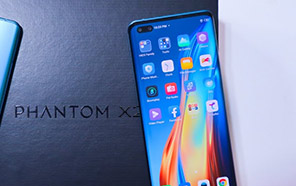 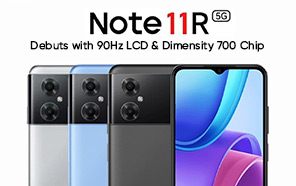 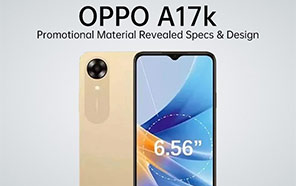