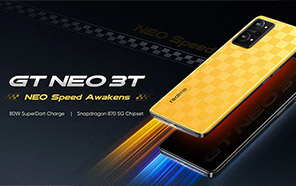 In an event held at dawn this Tuesday, realme finally presented its newest smartphone to the world, featuring the Snapdragon 870 chip. We are talking about the all-new Realme GT Neo 3T. 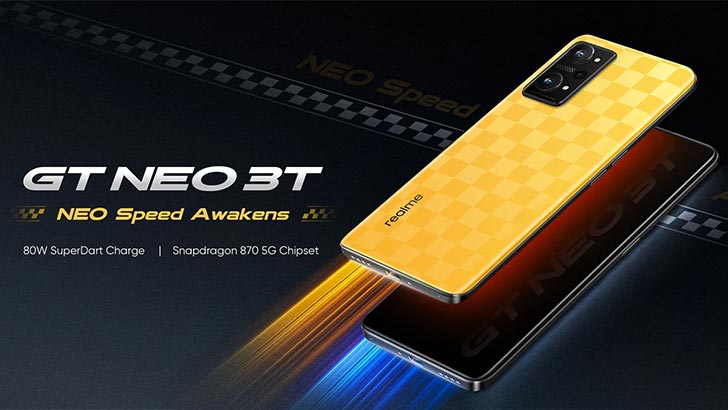 The device has a flashy design, good construction, and a 6.62-inch AMOLED screen. The panel also has few edges, a small O-hole cutout for the front camera, and supports a refresh rate of 120 Hz.

The Realme GT Neo 3T was made official with a design inspired by racing flags in yellow or white, in addition to the classic black color. Under the hood, the realme GT Neo 3T has a Snapdragon 870 processor, and it works together with 8 GB of RAM and 128 GB or 256 GB of internal storage. 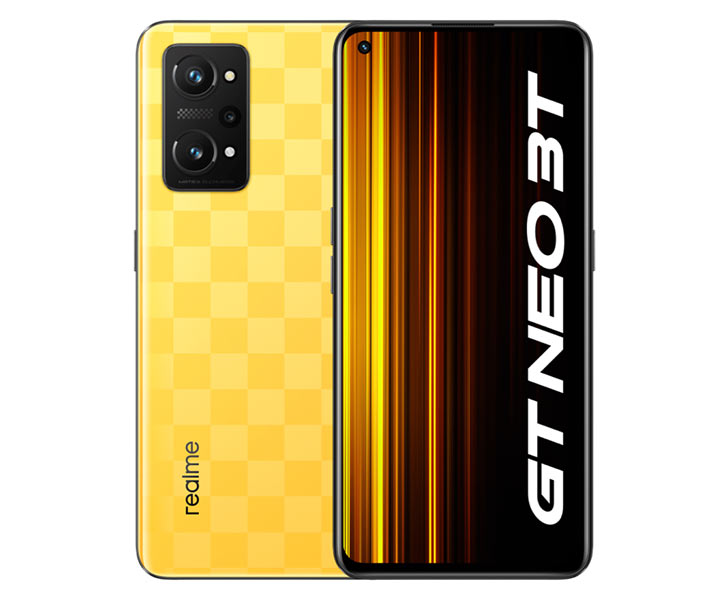 On the back, the GT Neo 3T has a 64 MP main camera, and it is accompanied by an 8 MP ultrawide lens and a 2 MP macro lens. The new Realme GT Mobile has a 5G connection, USB-C port, dual-band WiFi, Bluetooth 5.1, and NFC. 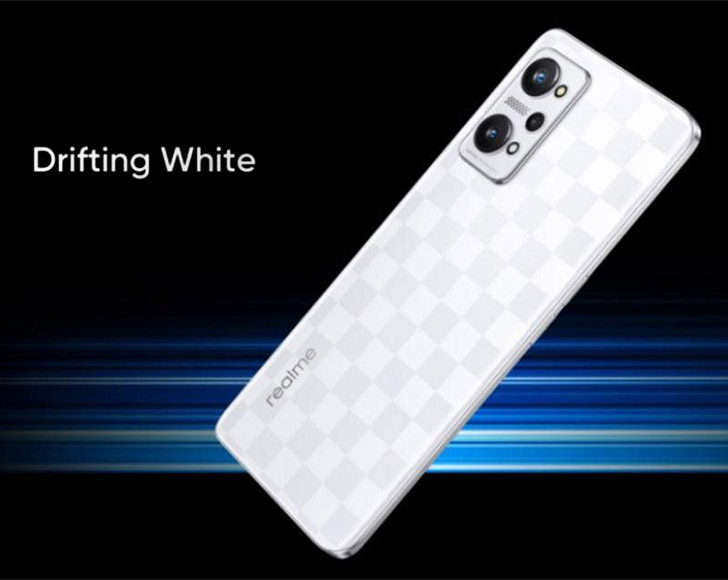 Powering the entire handset is a 5,000mAh battery with support for 80W fast charging. The operating system on Gt Neo 3T is Android 12 and it runs under the realme UI 3.0.