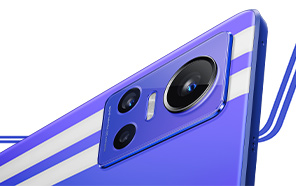 Though Realme GT Master Edition is the only handset of the GT series to make it to Pakistan yet, GT Neo 3 is a new performance-first phone globally announced last week. And Realme will soon follow up on it with another edition. Presumably titled GT Neo 3T, the upcoming phone was featured in pre-release benchmarks. Plus, the Chinese 3C authority has also signed off on the Neo 3T. 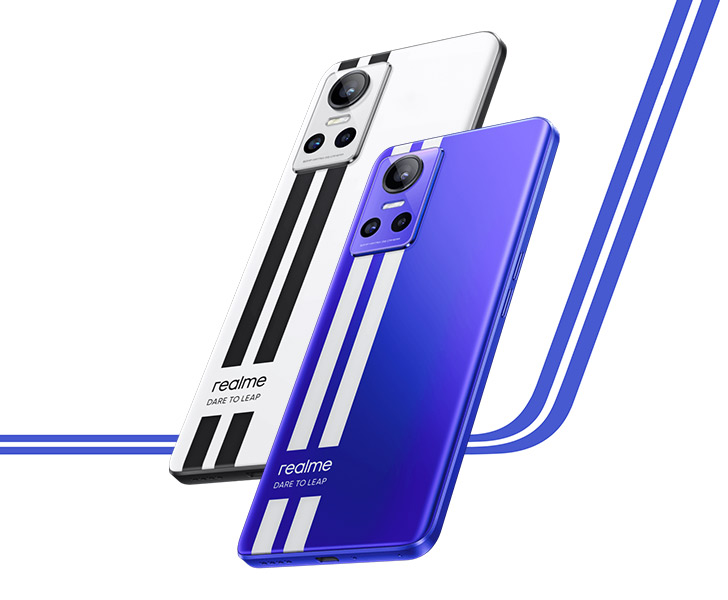 You can find the Realme GT Neo 3T listed on the Geekbench database under the model number “RMX3372.” Per the scorecard, the Qualcomm Snapdragon 870 is at the heart of this phone. It’s a flagship-grade chip, paired with 8GB of LPDDR5 memory and the latest Android 12 OS.

As for the benchmarks, the Realme GT Neo 3T manages 979 points when running single-core tests. And it hits 3047 points when engaging all cores.

The 3C product certification is far more revealing. Based on that listing, a 5000 mAh battery powers the Realme GT Neo 3T. Realme ships it with 80W DARTCharging support — an upgrade from the 65W tech seen on the previous generation. The phone will be available in three fast UFS 3.1 storage options: 128GB, 256GB, and 256GB. 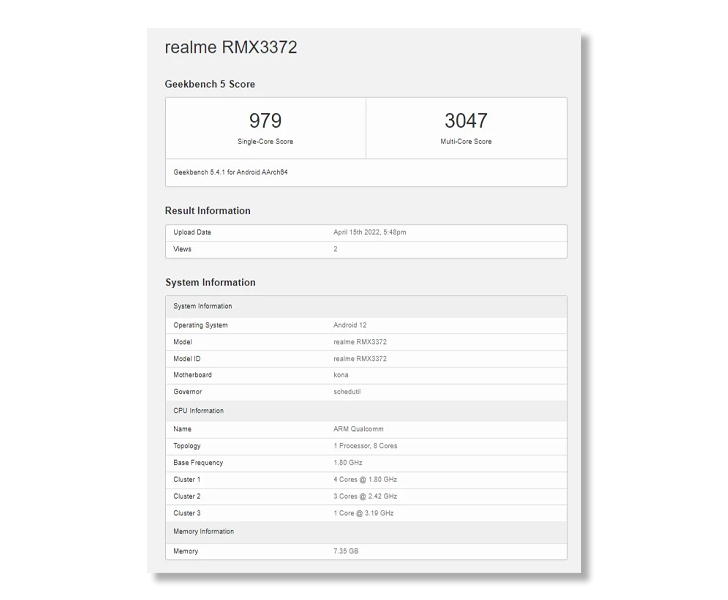 Also, the display of the upcoming addition to the Realme price list is a 6.62” AMOLED featuring a 120Hz refresh rate and 1080P resolution. A 16MP front camera is housed on this screen. And Realme has hidden a fingerprint scanner below this panel.