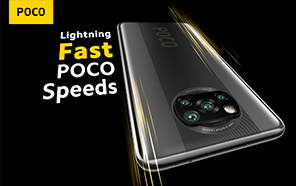 Xiaomi is soon refreshing the POCO X3 lineup, which already features the POCO X3 NFC and simple X3. Allegedly titled POCO X3 Pro, the new edition was recently certified by FCC, following a series of certifications across the globe. POCO India’s executive might have teased the X3 Pro as well. 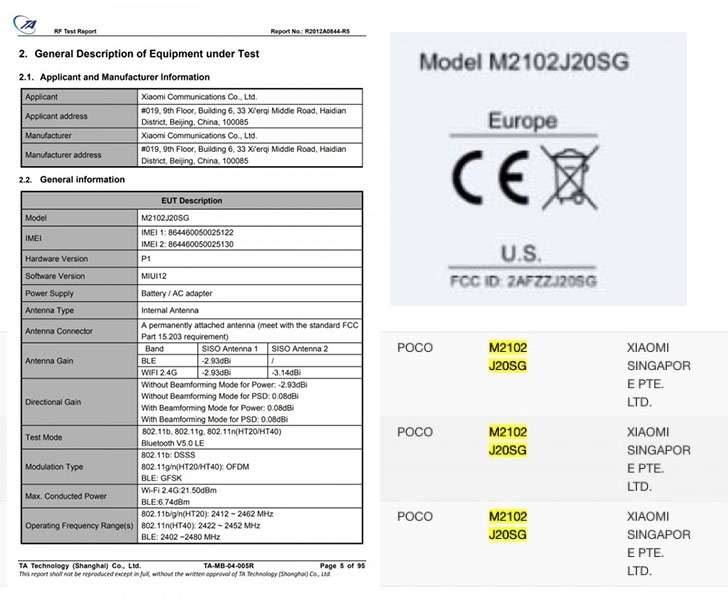 Xiaomi POCO X3 Pro is listed on the FCC database under the model number “M2102J20SG”. The document reveals the phone’s connectivity, OS, and IMEI details. The X3 Pro runs on the latest MIUI 12 and supports 4G and NFC. TUV, EEC, and IMDA authorities have also certified the same model, all but confirming that the phone is soon launching globally.

The company also has the POCO F2 in the works — the successor to the original Pocophone F1. When commenting on the chip inside the upcoming F2, the director of POCO India, Anuj Sharma, noted that the phone doesn’t use Snapdragon 732G. 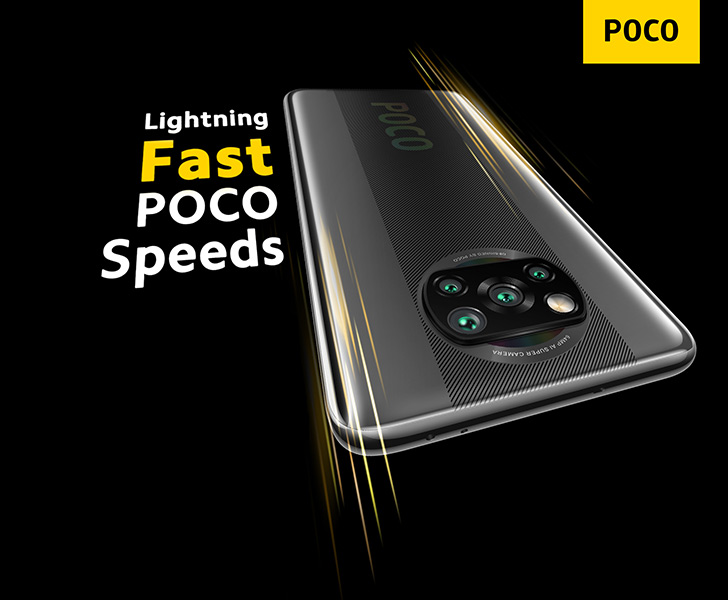 It suggests that the F2 is supposed to be a higher-end model than the Xiaomi Poco M3 or even the X3 and X3 NFC (both of which feature the SD732G). Mr. Sharma also revealed that POCO is launching another phone, presumably the X3 Pro, to bridge the gap between the X and F series.

Since it’s essentially POCO’s business model, you can expect the Poco X3 Pro to be specced and priced aggressively. We’ll keep you posted as the story develops.