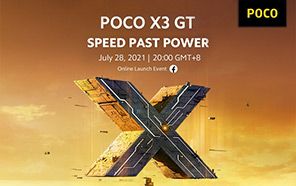 POCO has a busy week ahead of it as the company gears up to launch at least two GT series phones. The POCO F3 GT (a rebranded Redmi K40 Gaming) has already been teased; POCO followed up on it with X3 GT promos. POCO X3 GT will make its official debut in Malaysia — official sources also give us the launch details. 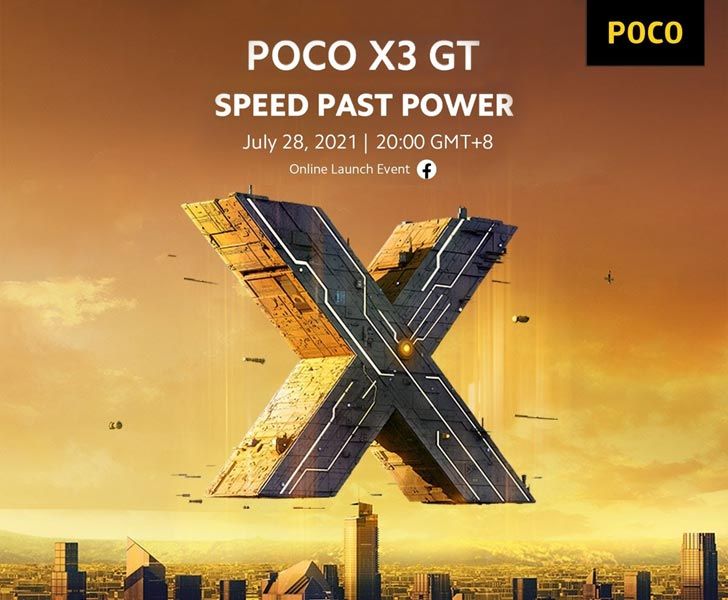 Following the F3 GT launch slated for July 23, the Xiaomi Poco X3 GT will be announced on July 28 via a virtual event hosted on Facebook. Much like the F3 GT, the POCO X3 GT is not an original POCO but a renamed Redmi Note 10 Pro 5G which came out in China. Because of Xiaomi's muddy naming scheme, the Note 10 Pro title has already been given to two more phones in the past, both of which have previously made their global debut.

The latest Redmi Note 10 Pro packs several upgrades over the previous generations — from faster chip and memory to sturdier build and next-gen charging. Since POCO X3 GT is reportedly a rebadged Note 10 Pro, it should offer the same features.

To review, the Redmi Note 10 Pro 5G has a 6.6" IPS LCD that delivers a 1080P resolution at a smooth 120Hz refresh rate. The new Xiaomi mobile phone 2021 is protected with Gorilla Glass Victus (the toughest there is) and supports HDR10 content. The front camera is housed inside a solitary hole-punch cutout. 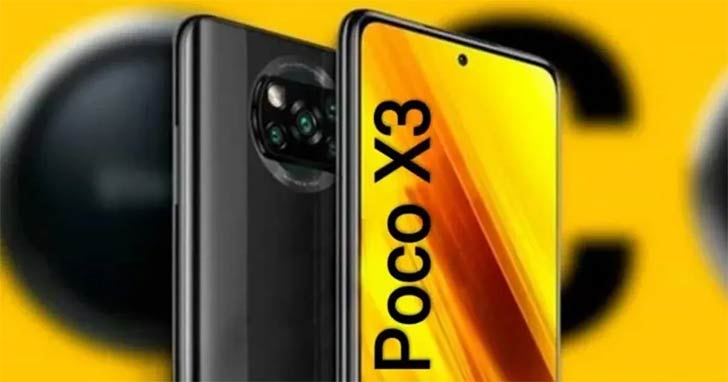 If the Redmi phone is any guide, the POCO X3 GT will also feature dual stereo speakers and support for NFC, but no audio jack or storage expansion slot. The camera array contains 64MP wide, 8MP ultrawide, 2MP macro, and 16MP selfie lenses.