Oppo hasn’t wrapped up the Find X2 series – there’s a ‘Lite’ variant in the works as well. But that’s not all the flagships Oppo has in store for us this month. The company is spinning off last year’s Reno Ace, into a separate ‘Ace’ series, as per Oppo’s VP Brian Shen. The first member of the series, titled, Oppo Ace 2, is scheduled for launch on April 13, and ahead of its release, the phone has appeared on AnTuTu’s database. 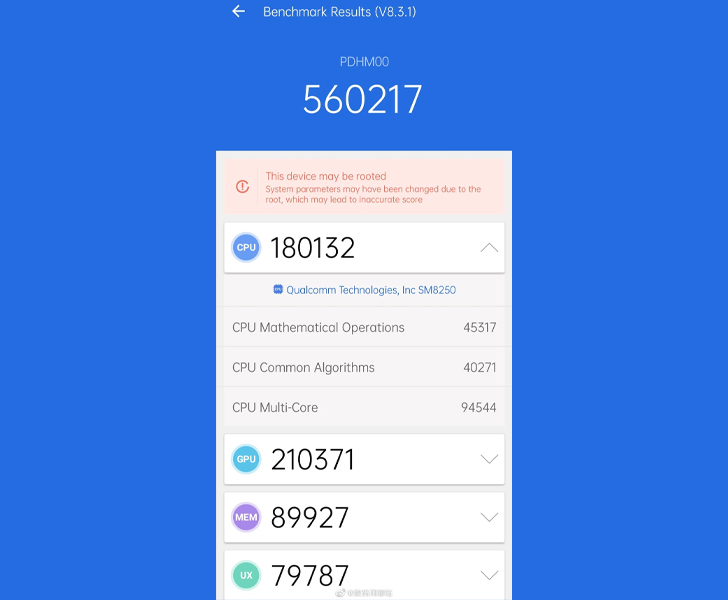 Oppo Ace 2 bears the model number PDHM00, and a Snapdragon 865 chipset will power it. On AnTuTu’s benchmarking test, the model scored 560,217 points – by comparison, the platform exceeded 600K for flagships in the same bracket. Note that the unit tested was a prototype model, so you can expect better performance from the finalized version. 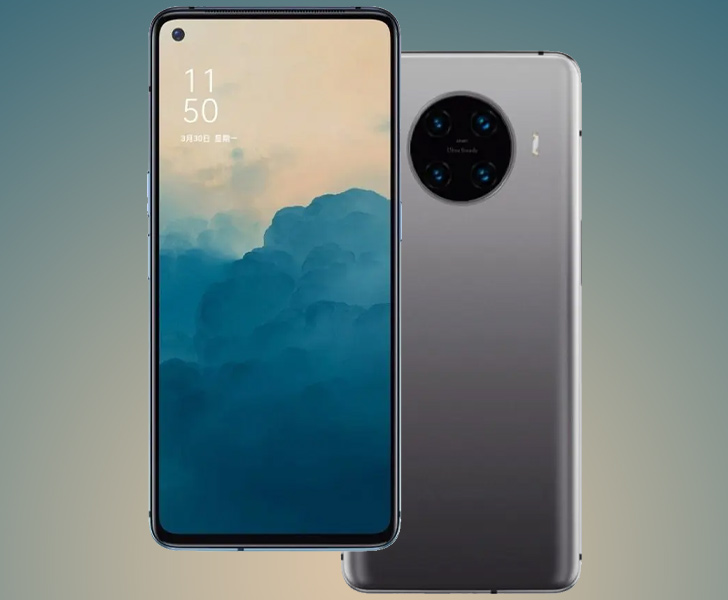 Previous reports point to a 6.5-inch AMOLED screen that delivers an FHD+ resolution (with at least a 90Hz refresh rate since last year’s Reno Ace maxed out at that). The screen has a punch-hole cutout and a 16MP front camera inside.

Around the back, you’re looking at a quad-camera mounted on a round housing. The primary lens has a 48MP lens behind it, combined with an 8MP ultra-wide sensor, and a pair of 2MP sensors.

The current-gen Snapdragon 865 is rounded off by 8GB/12GB RAM options and 128GB/256GB onboard storage. A 4,000 mAh battery powers these internals with support for 65W wired fast charging. The hardware runs on an Android-10-based ColorOS 7.  The brand hasn’t shared the availability and Oppo price details yet, but the Ace 2 will come black, blue, and purple shades.