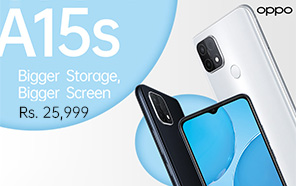 With Huawei facing difficulties around the world thanks to U.S. sanctions, other Chinese giants are already planning to take the rival's place among users' preferences. The same is the story of OPPO in Pakistan, which is all set to Unveil the Oppo F19 Pro in the coming days. Today, following its strategy, OPPO reveals A15s in Pakistan. 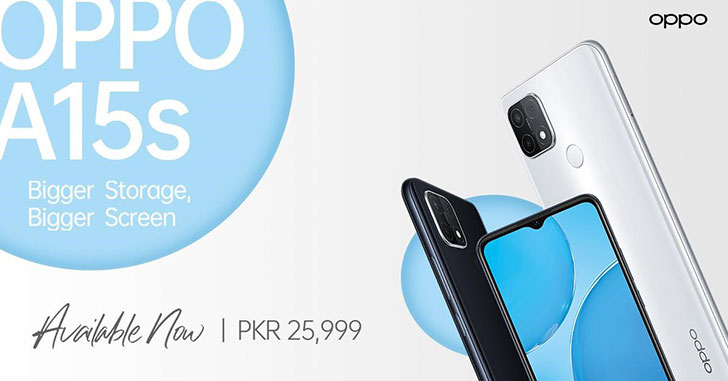 The OPPO A15s is the company's latest smartphone in the market. As far as the specs are concerned, the A15s is nothing more than a revised version of the OPPO A15. The handset brings the same specs but with a larger RAM and storage capacity, a new front camera sensor, and some new color options. 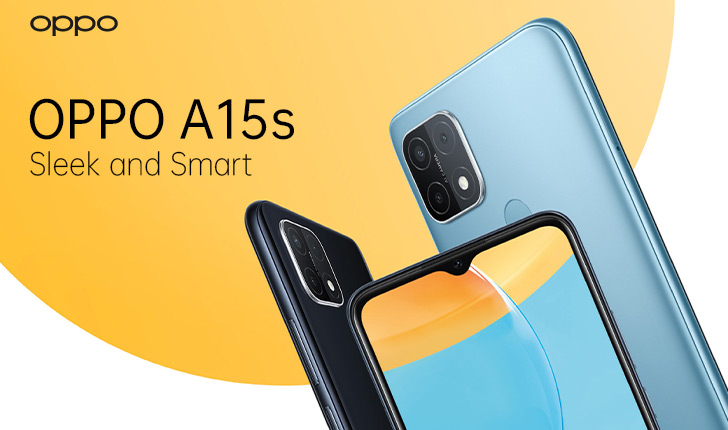 Though launched on the 26th of February in Pakistan, the OPPO A15s goes on sale today. The smartphone is widely available now through the official website and local physical retailers with an official price of 25,990 Pakistani rupees.