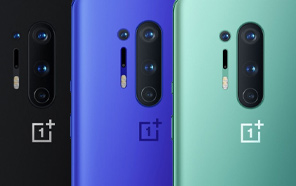 Another series of press renders for the upcoming OnePlus 8 Pro has been published following the set of images that WinFuture leaked. Courtesy of iGeeksBlog and the phone leaker Steve Hemmerstoffer, this set of renders shows the available colors for the flagship. 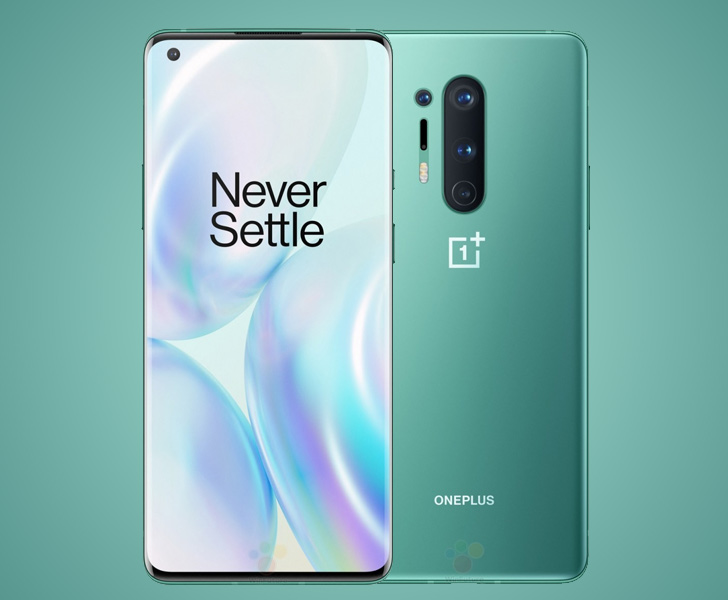 Note that the supposed purple-to-yellow color, called ‘Interstellar Glow’ that WinFuture shared, didn’t pan out. So, your choices will be limited to the three colors mentioned above. 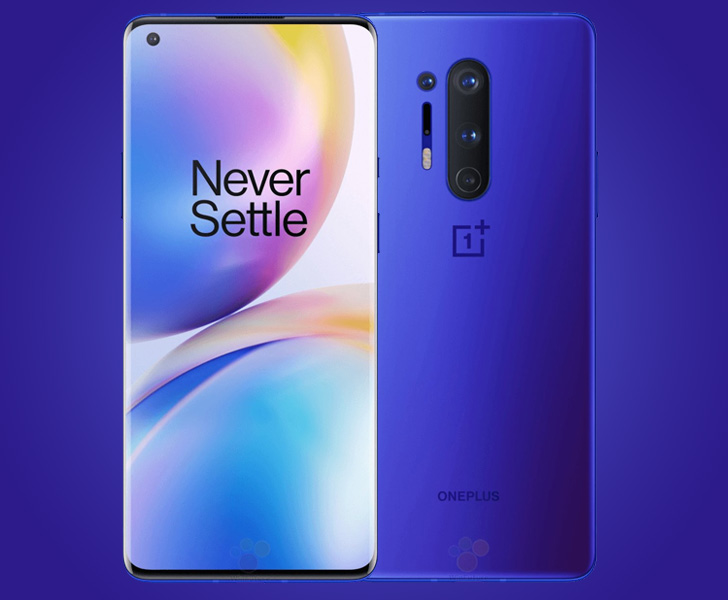 Like all the Samsung latest model flagships, the sizeable 6.78-inch display can be seen curving around the edges with an in-display punch hole camera embedded in it. OnePlus has pushed the bezels back but hasn’t lopped off the physical keys. The screen delivers a stunning QHD+ resolution at a 120Hz refresh rate. It’s supposed to be an AMOLED panel that maxes out at an impressive 1300 nits. 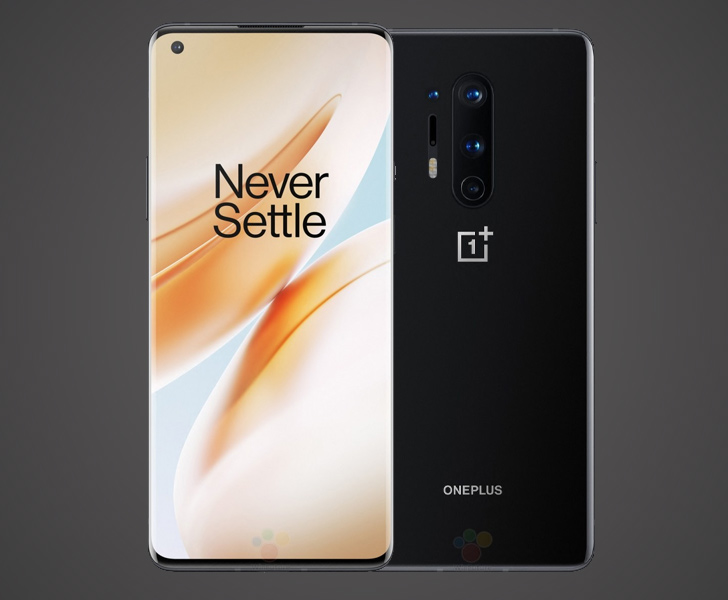 Flip it over, and you’ll find a quad-camera and OnePlus’ branding. Three of the four cameras are stacked vertically inside the centered housing, and the fourth one sits outside it, next to the LED flash. WinFuture details that the primary and ultrawide cameras will have 48MP Sony IMX689 and IMX586 sensors behind them. For lossless zooming, you get an 8MP telephoto camera that supports up to 3x optical zoom. Finally, a 5MP sensor, responsible for collecting additional color data, rounds off this ensemble.

OnePlus has confirmed that the duo will be launched on April 14, but it’ll be deviating from its typical affordable price bracket with this iteration. That said, the CEO has revealed that the models won’t exceed the $1000 mark. 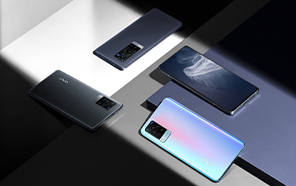 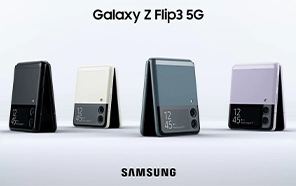 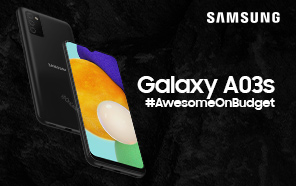