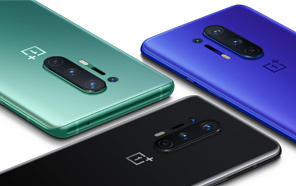 OnePlus 8 and 8 Pro announced with Snapdragon 865 and 48MP Cameras; A Bump in Price and Specs

OnePlus’ latest flagship series, the OnePlus 8, which includes the OnePlus 8 and OnePlus 8 Pro duo has been introduced. It’ll go on sale through OnePlus’ online channels from April 29. Though, we haven’t received word on when it’ll be available in Pakistan.

OnePlus CEO had previously warned that the company would be deviating from their typical price tags with year’s iteration. Unlike the ‘flagship-killer’ brand OnePlus has been up to the previous generation; the OnePlus 8 marks the beginning of ‘true flagships’ by the Chinese manufacturer.

As WhatMobile had previously noted, the OnePlus 8 features a 6.55-inch FHD+ screen, that produces a QHD+ resolution and a 90Hz refresh rate. OnePlus also took a different direction in terms of design. The front panel curves around the edges and houses a punch-hole in its top-left corner. And, of course, it embeds an in-display fingerprint scanner. 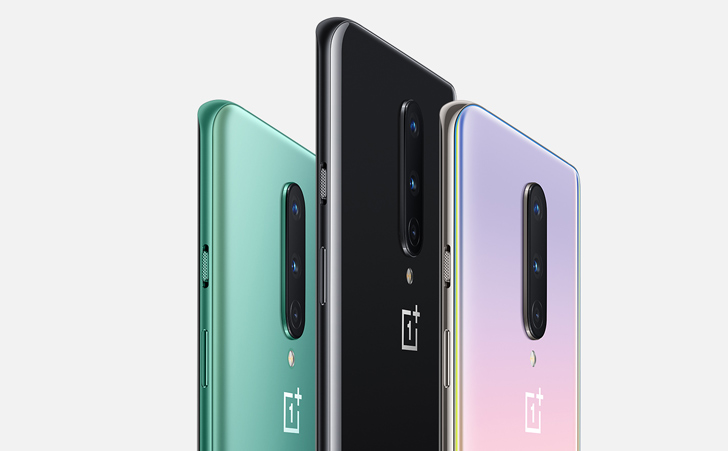 Its triple-camera is arranged inside a vertically-stacked bump centered in the phone’s rear-facing panel. Its edges are chamfered as well, and it comes in Interstellar Glow, Glacial Green, Onyx Black, and Polar Silver colors. The ‘Interstellar Glow’ is polished and iridescent, while the rest of the shades have a smooth matte finish.

The camera combination lacks a dedicated telephoto, but the 48MP main camera features OIS and EIS support. It’s combined with a 16MP ultra-wide lens, and a 2MP macro lens. The basic 8GB/128GB variant starts at 699 USD which converts to some 114,000 PKR. 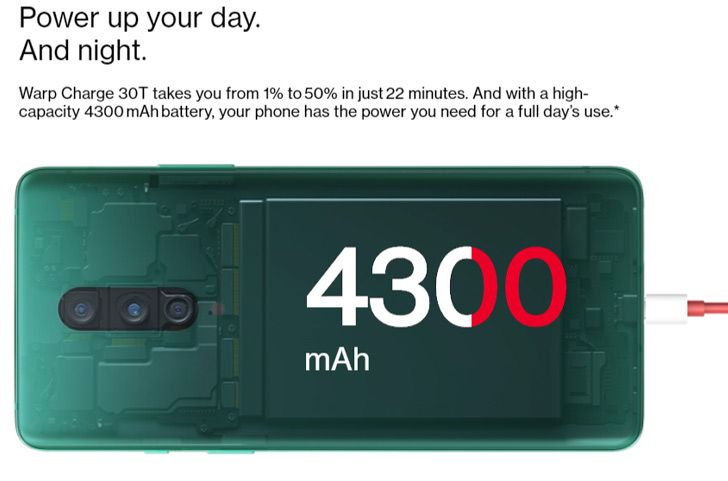 OnePlus has opted for the Snapdragon 865 platform and rounded it off with 8GB/128GB and 12GB/256GB configurations. The SD865 chip affords the model 5G and WiFi 6 connectivity.

The OnePlus 8 lacks support for wireless charging, but its 4,300 mAh battery uses Warp Charge 30T that can power up your device up to 50% in only 22 minutes.

Next, we look at the ‘Pro’ model. The OnePlus 8 Pro debuts with a 6.78-inch ‘Fluid AMOLED’ screen that can reach 120Hz. Not only is it the largest screen we’ve seen on a OnePlus, but it also offers the most extreme refresh rate yet. 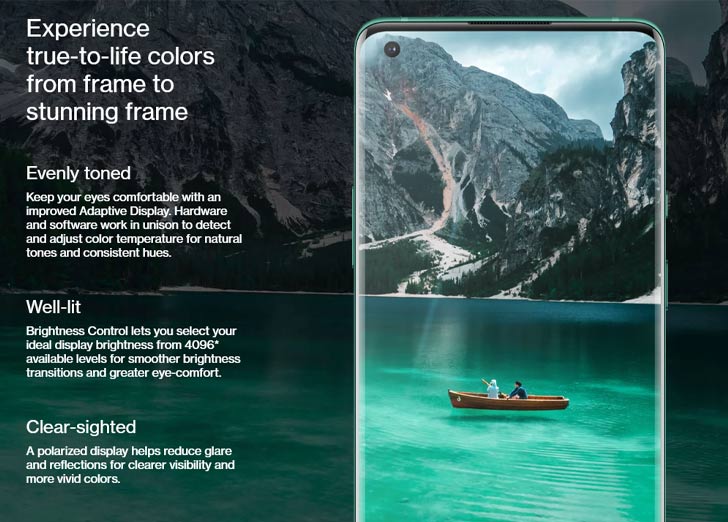 OnePlus has yet again, lopped off the pop-up camera and replaced it with a punch-hole. The quad-camera on the back resides in two different housings. It includes a pair of 48MP sensors that support Omni-directional AF and produce a pixel size of 2.24µm. The ensemble also features an 8MP telephoto sensor and a Color Filter camera. 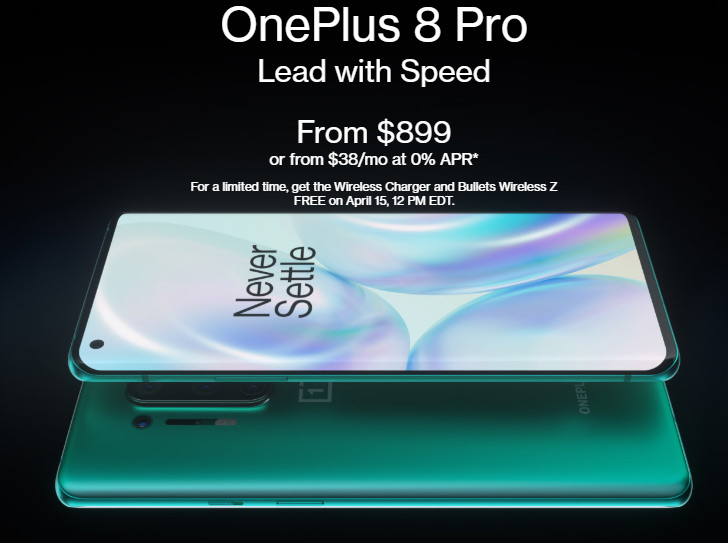 An identical chipset and storage/memory configuration powers the ‘Pro’ edition, so no surprises there. The battery is of a bigger capacity – 4,510 mAh to be exact, and it supports Warp Charge 30 Wireless.

The back panel is available in Ultramarine Blue, Glacial Green, and Onyx Black – none of them of the iridescent variety. the Basic 8GB + 128 GB variant of the OnePlus 8 pro costs about 899 USD or about 150,000 PKR.