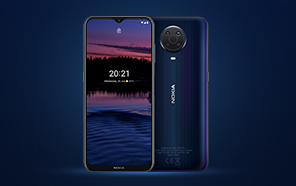 Nokia G50 is an Upcoming Mid-range Phone; Featured on an Online European Store

This year, HMD Global introduced a new line of budget Nokia phones, the Nokia G-series. It features the Nokia G10 and Nokia G20 right now, but HMD hasn’t wrapped up the series just yet. An upcoming G-series phone, titled the Nokia G50, was found listed on a European retail store. 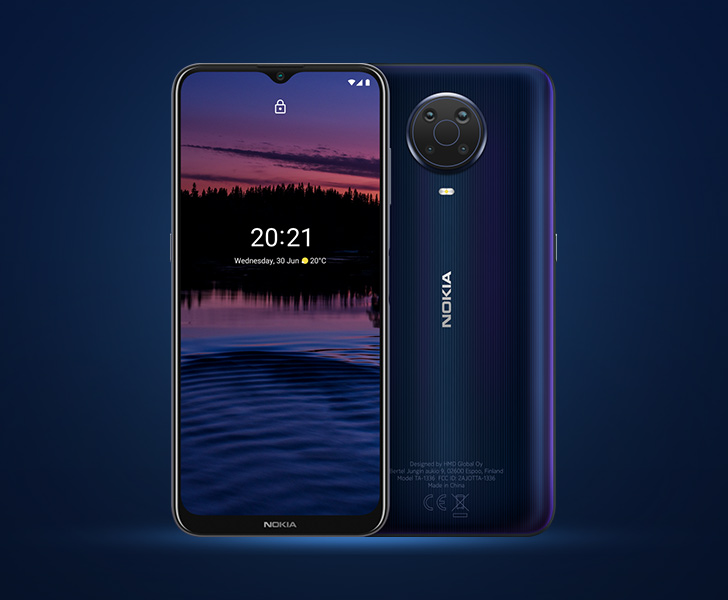 The leak was first reported by the Nokia-focused publication, NokiaPowerUser. As seen in a placeholder listing published on the UK-based store, Tecnolec, the Nokia G50 comes in at least one blue edition. It doesn’t contain any system specs but given the G50 name, it should be priced higher than the other two models.

Under the revised upgrade scheme for the Nokia G-series, the G50 will get two years of guaranteed OS updates and three years of security patches. 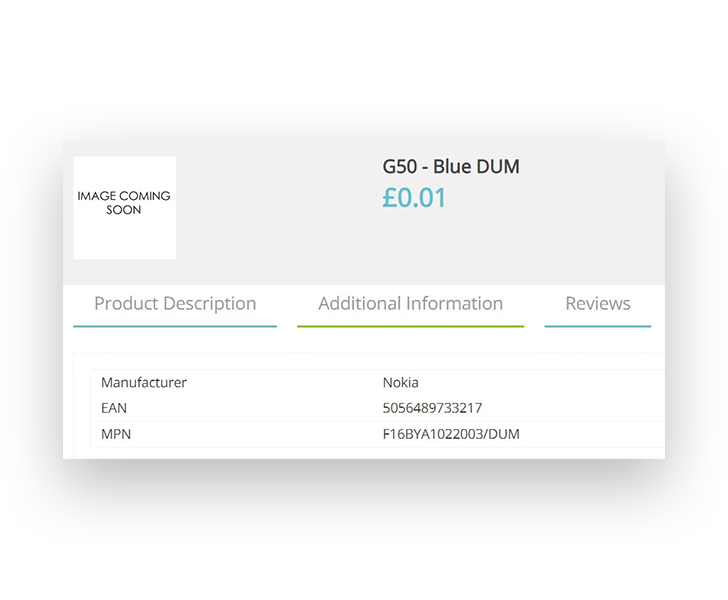 Software tweaks in the stock-like Android that runs on the Nokia G-series allow for a three-day battery. You can expect the G50 to pack a powerful cell.

It’s early for speculation, but since the X10 and X20 are already out, HMD could have a Nokia X50 in the works as well. The X-series is the highest-end in the Nokia catalog and the X50 would be the Nokia flagship we have been waiting for the past several seasons.