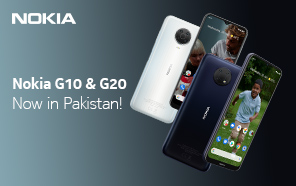 Despite the new names, the G-series doesn’t part ways from the classic Nokia design language. The G10 has a donut-shaped camera housing containing three lenses. Its shell curves ever-so-slightly and comes in deep blue and lavender colors. 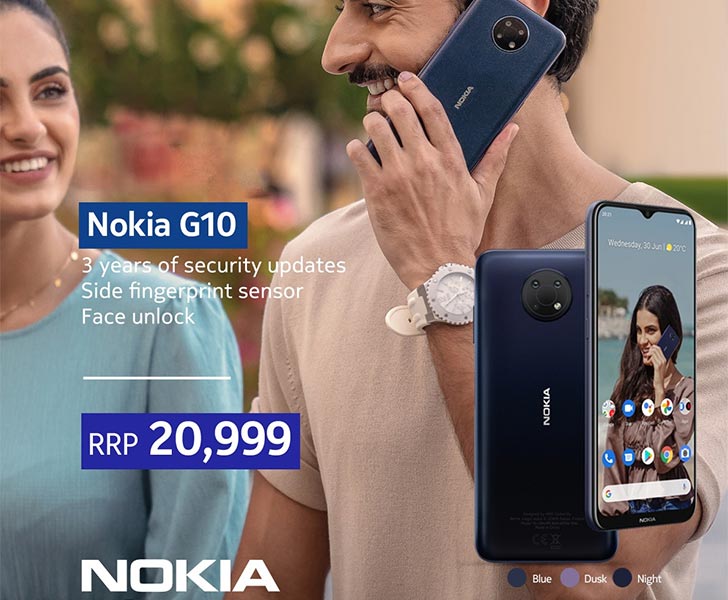 The primary camera is 13MP, joined by a pair of 2MP macro and depth-mapping sensors. Out on the front, you get an 8MP camera for taking selfies. It’s housed inside a notch that bleeds into G10’s display. We’re looking at a generic 6.5” IPS LCD with a 20:9 aspect ratio and a 720P resolution. 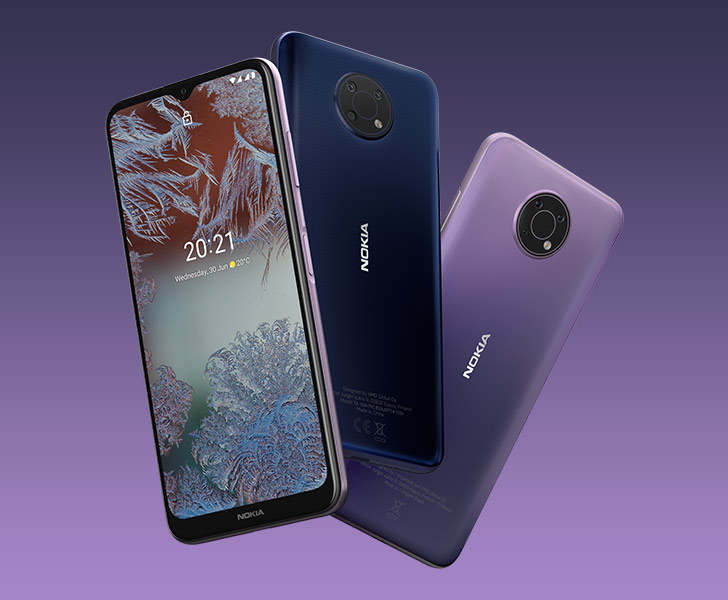 A side-facing thumbprint reader and a dedicated button for summoning the Google Assistant are mounted on the frame. Nokia G10 also supports Face Unlock and includes a USB-C interface.

The port is used to power the phone’s 5050 mAh battery over 10W. Nokia promises 3-day battery life out of a single charge. At its heart, the G10 has the low-end MediaTek Helio G25 processor with an eight-core CPU clocked at 2.0GHz. You get 4GB of memory and 64GB of storage. It’s priced at Rs. 20,999.

The G20 falls in the higher-end budget segment. Despite a display that’s identical to Nokia G10’s, the chip inside the G20 is a fast octa-core Arm Cortex- A53 CPU. It uses the 12nm Mediatek Helio G35 that works with 4GB of memory. 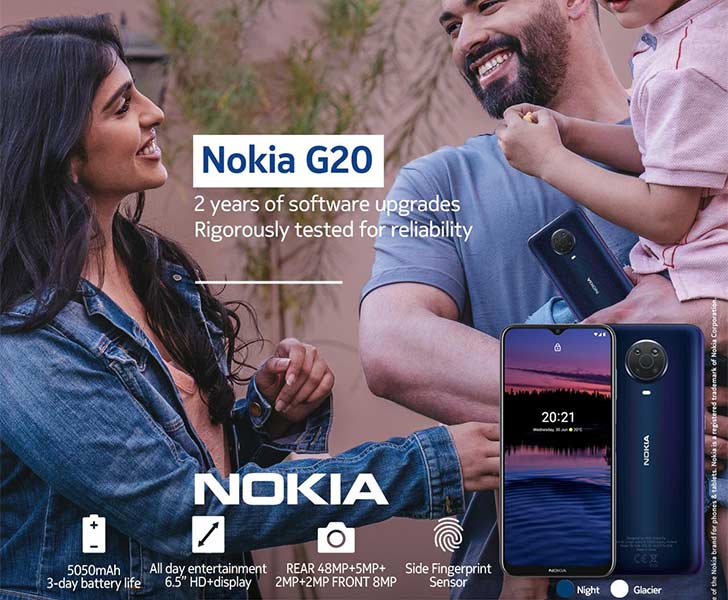 The battery and charging specifications are also carried over from the G10. As per the official listings, the G20 can go up to three days between charges. 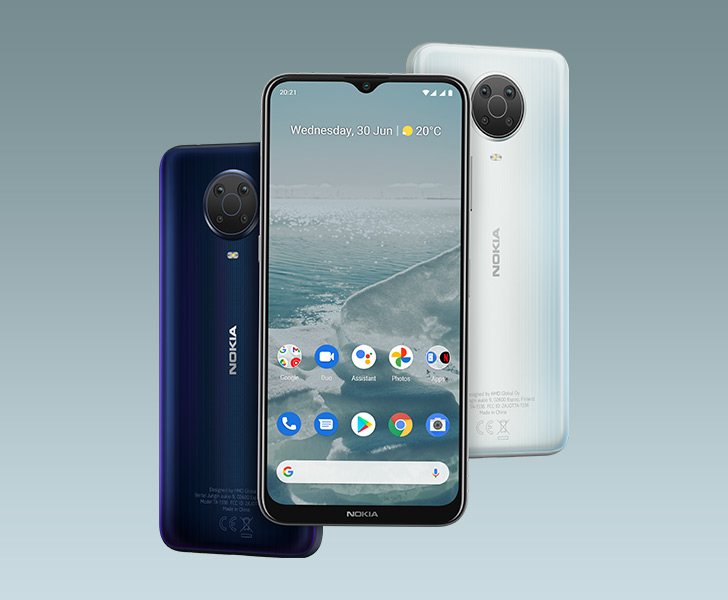 Other than the Google Assistant button, USB-C port, and side-facing thumbprint reader, the G20 also has support for NFC. The camera is more versatile too — a 48MP wide lens, a 5MP ultra-wide camera, and two 2MP macro and portrait lenses.

Nokia G20 features 4GB of memory for multitasking and comes in two storage options, 64GB and 128GB. It’s shipped with pure Android11. The base edition starts from Rs. 23,500, while the top-end variant costs Rs. 28,500. HMD Global promises two years' worth of bloat-free Android upgrades across the Nokia G-series.