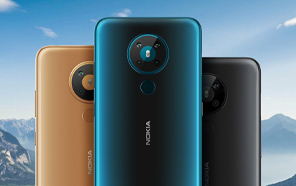 Nokia 5.3 Might Soon Be Arriving in Pakistan, Along with Two Other Mystery Nokias

HMD Global introduced a series of new Nokia devices earlier in March this year, including the Nokia 8.3 5G, Nokia 5.3, Nokia 1.3, and Nokia 5310 2020. These Nokias have yet to make their debut in Pakistan, save for the Nokia 5310 2020 — the resurrected feature phone. But that might be about to change as the Nokia 5.3 is scheduled to go official in India soon, following which, it should launch in Pakistan, given HMD Global’s typical release calendar. 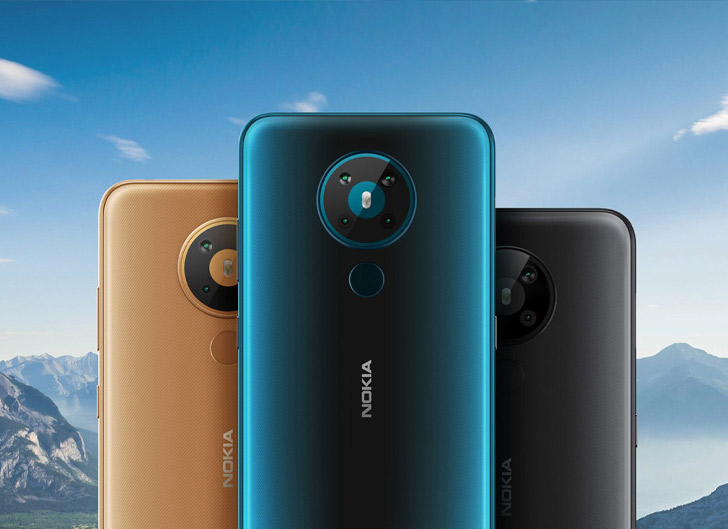 As per an Indian publication, the Nokia 5.3 is scheduled for launch later this month, alongside two other devices. The Bluetooth SIG authority signed off on TA-1239, TA-1298, TA-1292, and TA-1258 — the latter apparently points to the Nokia C3, an entry-level smartphone.

Three of these model numbers are associated with Nokia C3, say the sources. Further speculation suggests that the fourth one could be Nokia 1.3, although it remains iffy until HMD Global kicks off its promotional campaign. 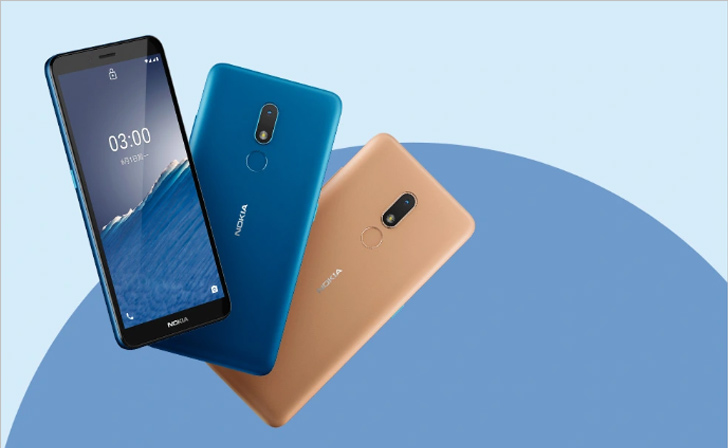 Coming back to the 5.3, it’s a mid-range Nokia Smartphone, featuring a unique donut-style camera island in the middle of its back cover, just next to a round fingerprint reader. The handset can prove to be a great addition to the Nokia price list. 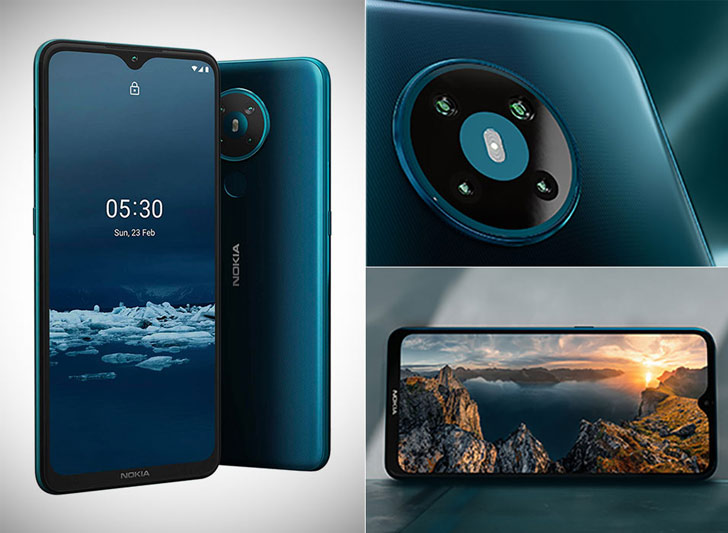 The edges of the new Nokia 5.3 aren’t chamfered, but they have been softened, along with the corners. Four cameras are laid-out in the orbit of the centered LED flash that uses a 13MP primary lens, a 2MP depth sensor, a 5MP ultra-wide, module, and a 2MP macro sensor.

It 6.55” display is notched and delivers an HD+ resolution. Qualcomm’s Snapdragon 665, 3GB/4GB/6GB of RAM, and 4,000 mAh battery power the device, while your data is stored on 64GB of native storage — expandable up to 512GB with a microSD card. The quasi-stock Android10-based Android One is shipped with the Nokia 5.3, which itself comes in Cyan, Sand, and Charcoal colors.