Infinix Zero 5G has been featured in many leaks and reports over the past few months. We've seen public certifications, product mockups, and even real-world photos of the Infinix Zero X Pro's upcoming cousin. However, its specs remained a mystery until now. But a new report from a credible source gives us the details. 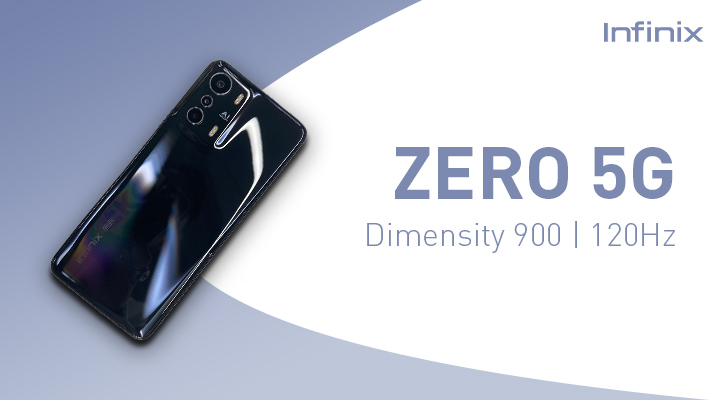 Courtesy of MySmartPrice, we learn that the Infinix Zero 5G is slated for release soon. It has the MediaTek Dimensity 900 chip at its heart, built on a 6nm process node. Also, the screen is a hole-punched flat panel (presumably OLED) that peaks at 1080P in resolution and 120Hz in refresh rate.

Rumor has it that we're looking at a 6.67" display and a 16MP front-facing shooter. The frame has a power button, doubling as the fingerprint scanner. Turn the phone over to find a triple-lens cluster. The Zero 5G design is heavily 'inspired' by the Oppo Find X3 Pro. 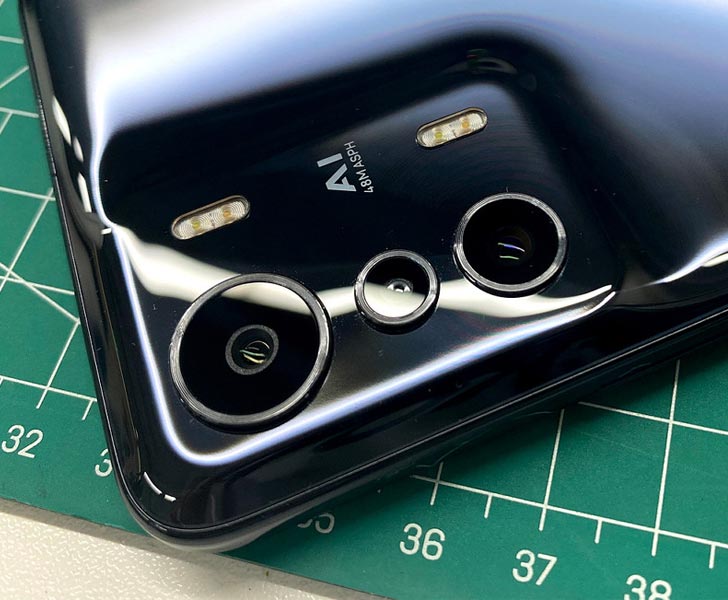 The camera bump of the latest Infinix Zero mobile seamlessly melts into the shell, featuring one 48MP wide-angle shooter, an ultra-wide lens, and a telephoto zoom camera. Everything runs on a 5000 mAh battery. Infinix ships the Zero 5G with 33W charging support. In addition, you get up to 128GB of internal storage. And the Android 11 x XOS UI powers this hardware.

An Infinix executive has previously gone on record to tease that the Zero 5G will not exceed ~ Rs. 47,000 in price. We should learn more once Infinix officially kicks off the pre-release promo campaign for this upcoming phone.