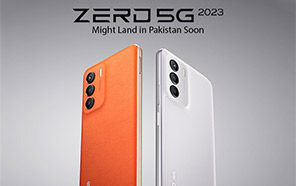 The successor to Infinix's first-ever 5G phone, Zero 5G, is now officially slated for launch in Asia. The chain tweeted recently that a mobile dubbed "Zero 5G 2023" will unveil in Asia on February 4th, and according to the reports, there is a possibility of it to be crashing in Pakistan. 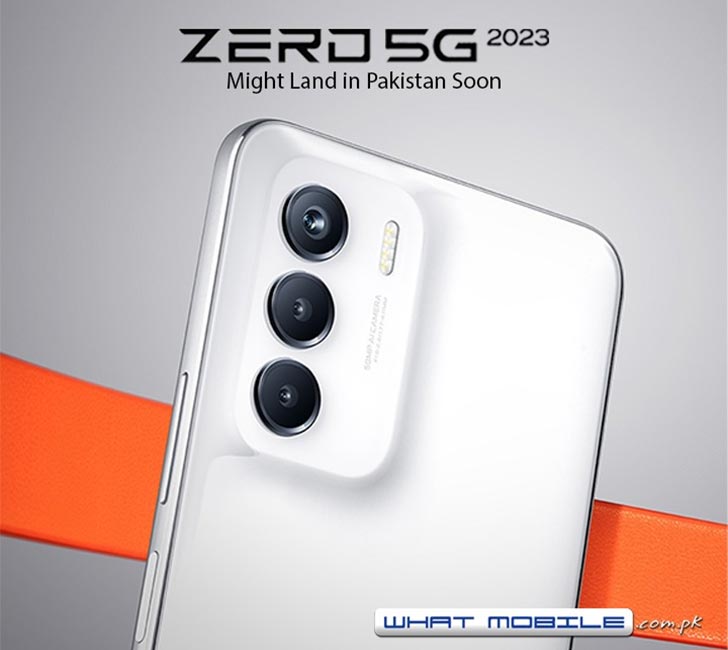 Infinix Zero 5G 2023 is an officially unveiled global device awaiting its arrival in the subcontinent. Fingers crossed, it might ultimately land in Pakistan following the poised Indian launch on February 14th. There's a likely chance it will get delayed due to the industry's current abnormal situation and the nation's economic downfall.

In terms of design, Zero 5G 2023 comes in three finishes-Pearly White, Coral Orange, and Submarine Black, each complementing its build. Most of its surface elements are identical to the previous model except for the colorways.

Zero 5G 2023 has a 6.78-inch high-end screen with an IPS panel, FHD+ resolution, 120Hz refresh rate, 240Hz touch sampling rate, and ~84% screen-to-body ratio. Unlike its successor, Infinix new phone model has three equal-sized camera cutouts on the back with only one LED flash. It has four camera sensors: 50MP prime + 2MP depth + 2MP Macro on the back and 16MP Selfie on the front. 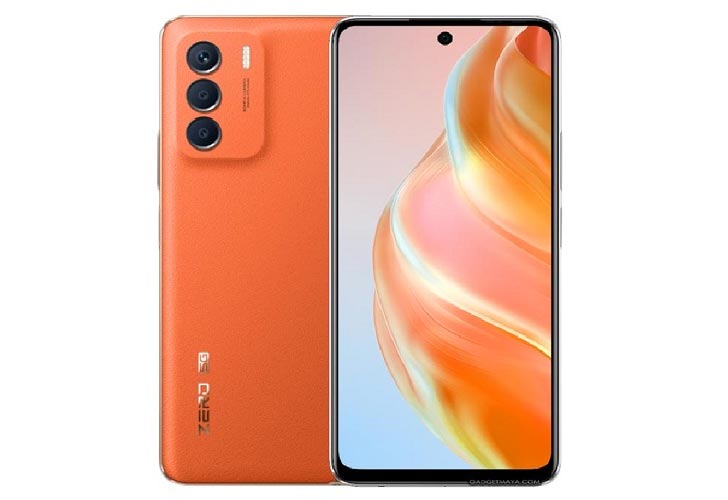 With Zero 5G 2023, you get an additional 5GB of virtual RAM, XOS 12, which runs on Android 12, and a 5000mAh battery that supports fast charging at 33W. Its bonus features include Dual SIM support, dual LED flash on the front, side-facing biometric, and a 3.5mm audio port. Its recent sibling Zero 20 4G is another good option with better camera but a MediaTek processor. Infinix mobile Zero 20 price in Pakistan is Rs 64,999.