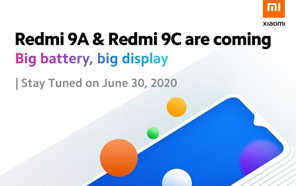 Xiaomi Redmi 9A and Redmi 9C to Debut Globally on June 30, Xiaomi Announces on its Social Media

Xiaomi recently introduced Redmi 9 for the Pakistani market among others, but the Redmi 9 series has more members on the way, including the 9C, the 9C NFC Edition, and the budget-friendly 9A. The Redmi 9A has already been signed off by the 3C certification, as well as the FCC. Following this, the phone’s official listing went live on Xiaomi Philippine’s webpage. Xiaomi Malaysia has now announced that the Redmi 9C and 9A will go official on June 30. 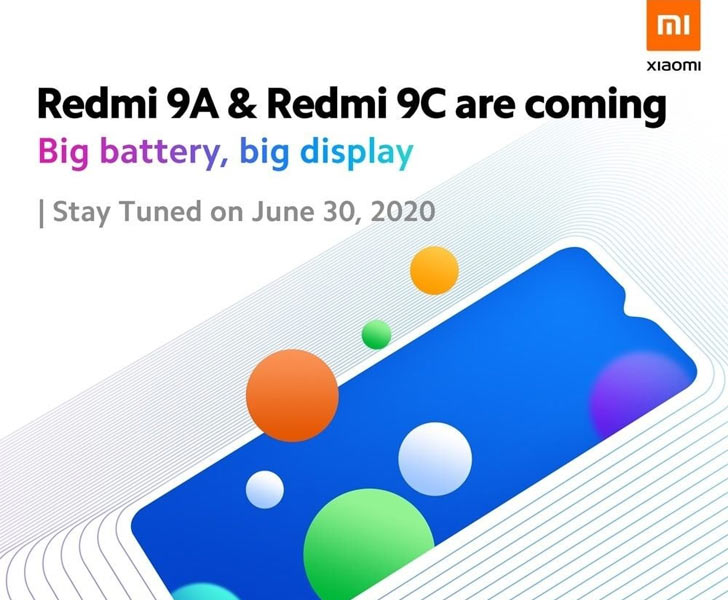 The poster, accompanying the announcement, doesn’t share any design details of interest, except a v-notch that both Xiaomi Redmi 9C and 9A are supposed to feature. However, based on a leak from May, these IPS LCDs measure 6.53” across and deliver an HD+ resolution.

They will also share a 5MP selfie camera, a rear-mounted fingerprint scanner, a dedicated microSD card slot, and a 5,000 mAh battery with fast charging. 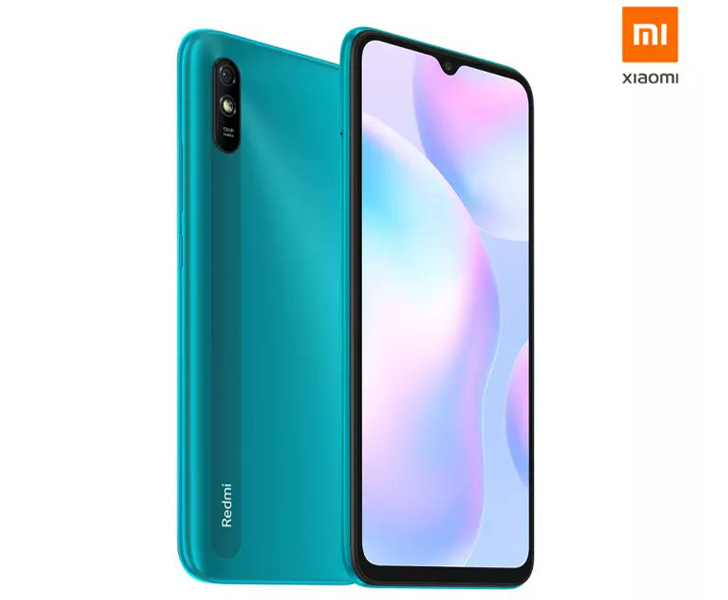 The 9A will debut with the world’s first MediaTek Helio G25 with eight cores baked into the new realme, and combined with up to 3GB of RAM and as much as 32GB of native storage. The beefy battery charges over a USB Type-C port with 10W fast charging support. Speculation has it that the phone mounts a 13MP primary camera on its rear-shell. 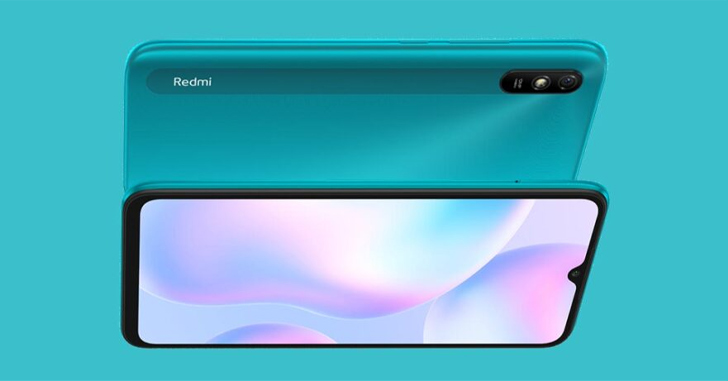 The Realme 9C, on the other hand, will launch as two different editions: one that supports NFC and one that doesn’t. The NFC edition is expected to have a dual-camera setup: a 13MP main camera and a 2MP depth-assist lens. In contrast, the non-NFC version has a triple-camera system, with a 5MP ultra-wide module for a 13MP + 5MP + 2MP combination. 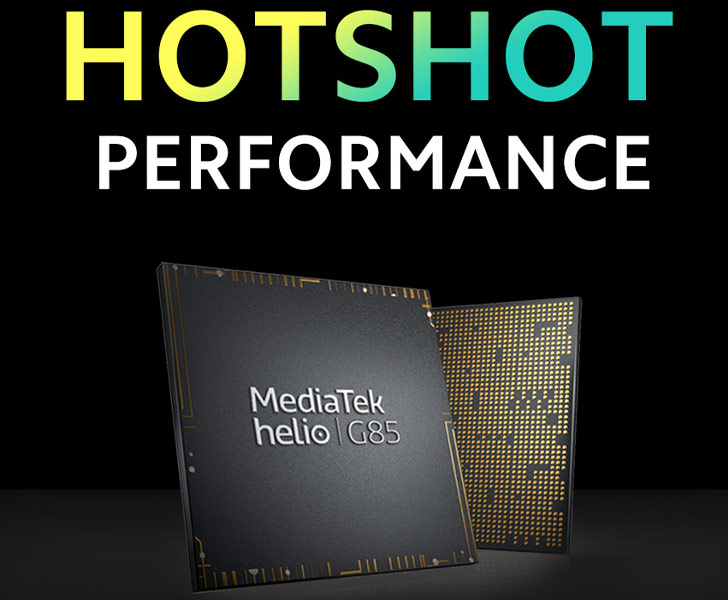 These two variants will be powered by the MediaTek Helio G35 processor, 3GB of RAM, and 64GB of storage.

The rollout should begin from Malaysia, and other Asian markets should follow soon. WhatMobile expects the Redmi 9A to start from Rs. 23,999, while the Redmi 9C could be priced at Rs. 29,999.