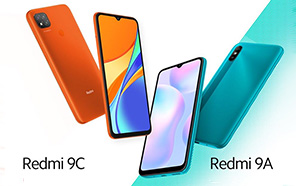 Xiaomi has released the Redmi 9A and Redmi 9C in Malaysia at unbelievably low Xiaomi price tags. The handsets are not yet listed on the Xiaomi Malaysia's official website but were rather announced on social media. The 9A had already appeared in multiple leaked renders, but the release gives us a peek into the Redmi 9C for the first time. 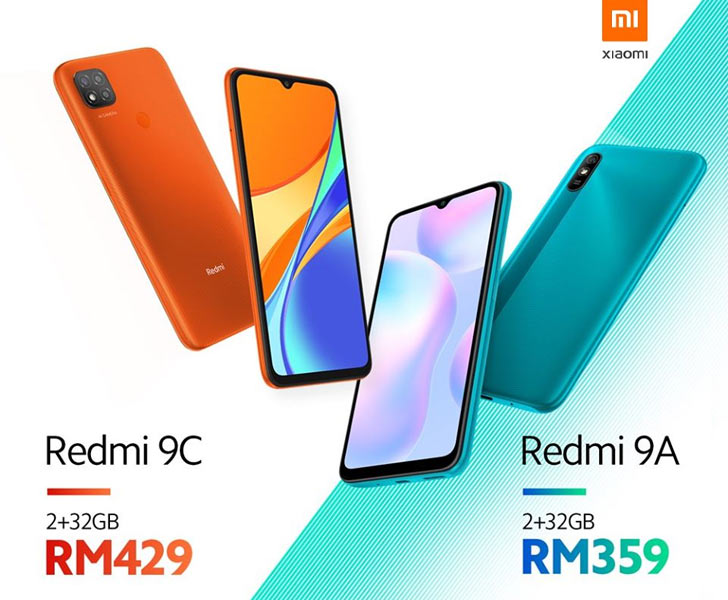 The 9A edition is familiar at this point so let’s start there. As per the Facebook post, you’re looking at a 6.53” HD+ display with a notch carved into it. The rear-facing cover presents a 3D design with soft slopes, and a decorative strip running down its length. 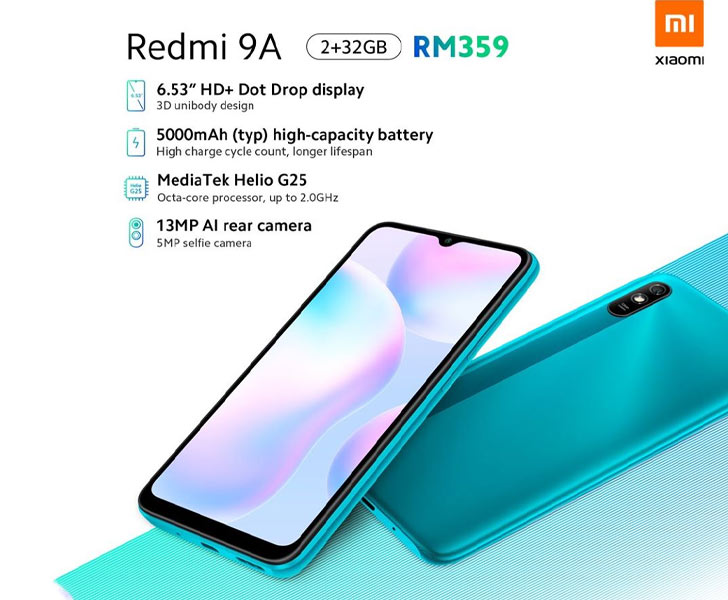 A compact camera bump, housing the phone’s 13MP rear camera, and an LED flash reside on this band. The shell itself has a glossy finish to it, painted in bright blue. Nestled inside the notch is a modest 5MP selfie camera. 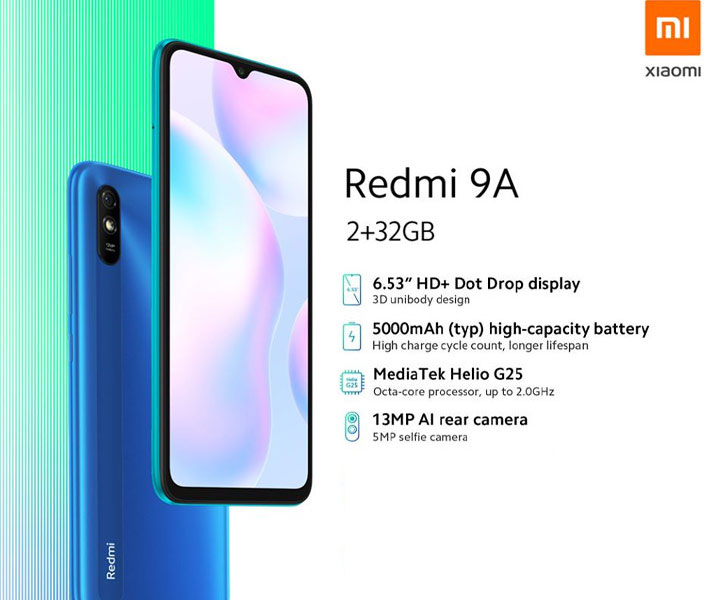 MediaTek’s Helio G25 processor handles the number-crunching behind the scenes, with an octa-core CPU clocked at 2.0GHz. Xiaomi has paired this chipset with 2GB of RAM and 32GB of storage.

CLICK HERE TO SEE
Xiaomi Redmi 9A Price in Pakistan

To power itself, the Redmi 9A uses a 5,000 mAh cell, without any support for fast charging.

The 9C features a refreshing, more imaginative design: a triple-camera laid out in a symmetrical, squircle bump. It also adds a plain rear-mounted fingerprint scanner to the build which the 9A lacks. It’s painted in a vivid orange shade that contrasts nicely against the deep black of the camera island. The primary 13MP camera and the 5MP front camera are carried over from the 9A. 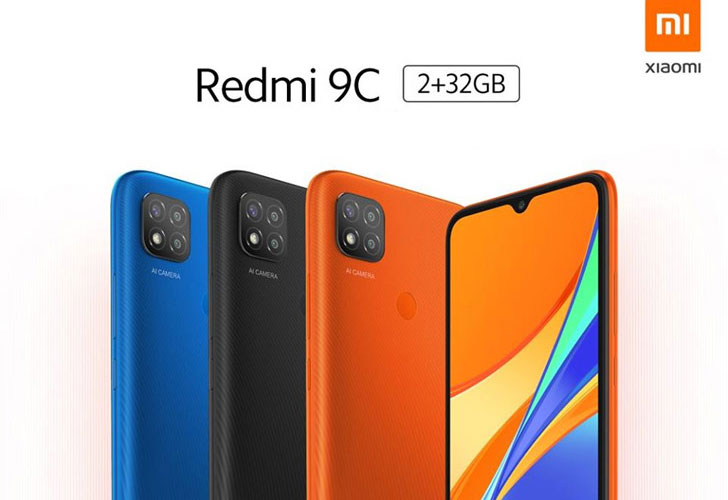 The display and the bezel-profile surrounding it remains more or less the same: a 6.53” front panel that produces an HD+ resolution. The same goes for the 5,000 mAh battery and the 2GB + 32GB configuration. However, the 9C runs on a slightly more powerful Helio G35 platform that operates at 2.3GHz.