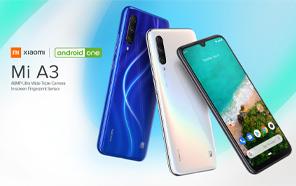 Xiaomi Mi A3 Receives the Android 10 Update, for the Fourth Time to Fix the Fingerprint Issue

So far, Xiaomi has patched its Android 10 update for Mi A3 three different times. But even after three updates, the bugs and performance issues persist, making Xiaomi roll out the fourth patch for Mi A3’s firmware. Note that unlike a typical Xiaomi, the Mi A3 is available at affordable Xiaomi prices, powered by a stock-like Android One. Though the Android-10-bugs in Xiaomi phones aren’t limited to this UI. 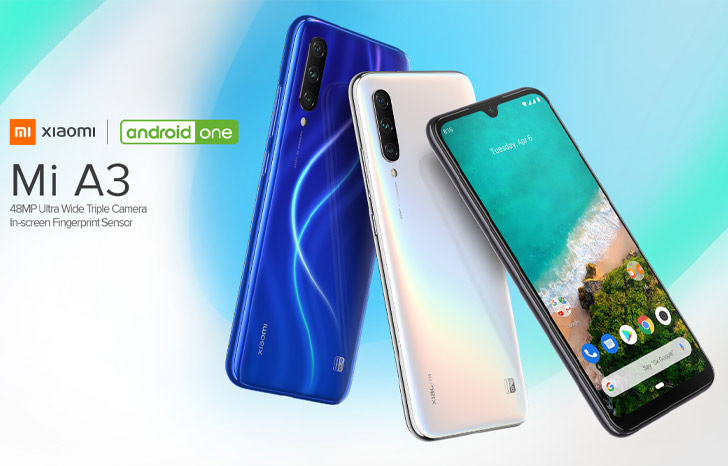 The update titled ‘V11.0.14.0.QFQMIXM’ weighs roughly 34 MB (feather-weight compared to the previous 1.33GB update), and it’s being rolled out automatically. But since the rollout process is discontinuous, you might have to wait until the update reaches your phone.

You can force your Xiaomi Mi A3 handset to manually update by navigating to the update option in your settings menu. 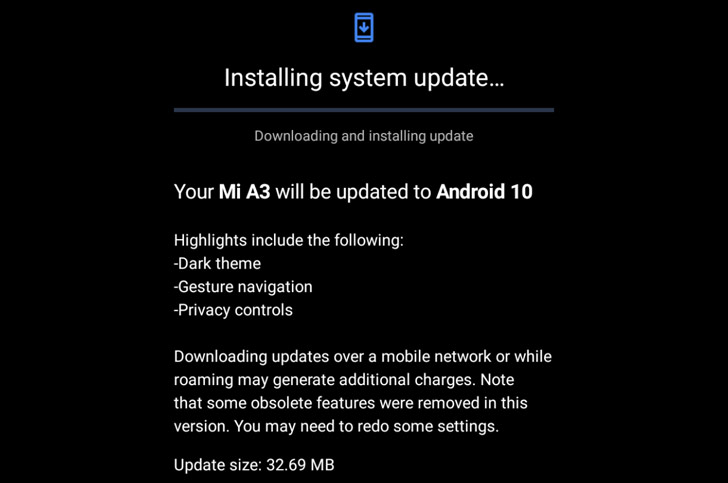 The patch promises to fix the bug, which causes the in-display fingerprint reader not to display itself correctly. It lops off certain unnamed old features and adds new functionalities. Among the new features introduced are a system-wide dark mode, optimized privacy control, and gesture navigation.

This update might be the final bug-free rollout, but you may not want to hold your breath since a source reports that the patch fails to address the ‘shutter speed’ glitch in the camera app. If more unseen issues crop up, this update might be pulled, as was the previous one.

To recall, the Mi A3 starts at a Xiaomi price tag of 33,999 PKR in Pakistan. It’s powered by a Snapdragon 665 platform, 4GB of RAM, and 64GB of storage. The battery capacity is rated 4,030 mAh with support for 18W Quick Charge. It has a notch housing on the front, and a triple-camera array mounted on the rear.